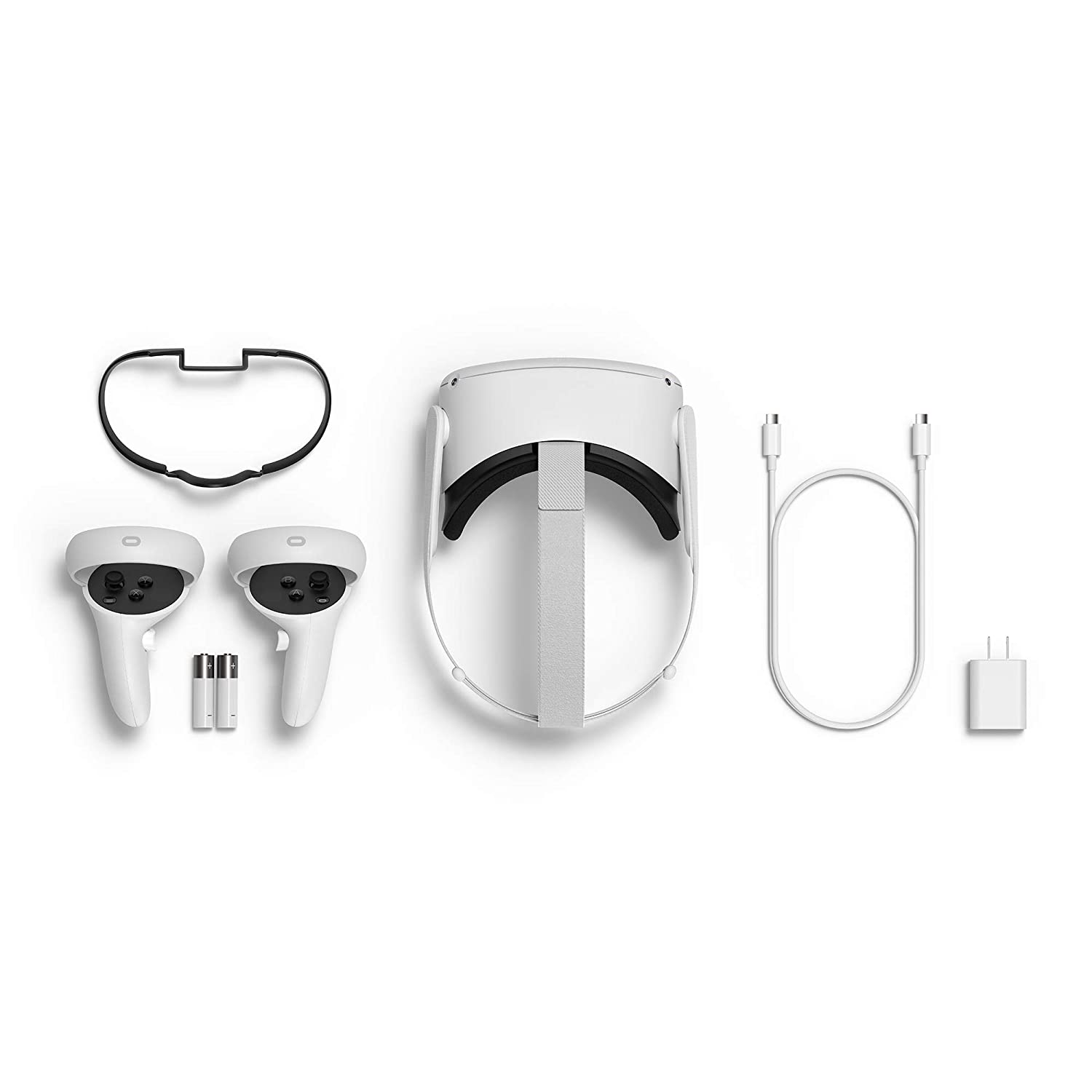 Facebook posted an update recently on the Oculus website, pausing all Quest 2 sales globally over skin irritation issues while they look to introduce a new silicone cover for all customers going forward.

This situation arose in December 2020, when Facebook said that it received reports that 0.01 percent of users using Quest 2 were experiencing skin irritation on their face where the foam portion of the Quest 2 rested. Since then, Facebook said that it will investigate the reports with experts in dermatology and toxicology to better understand the nature of the irritation. Experts have advised Facebook that this irritation is not an allergic reaction, nor is it a serious medical condition, and it should go away by itself.

After five months of investigation, Facebook posted an update on April 15, 2021, where they said that they did not find any contamination or unexpected substances in their manufacturing process. Even though they identified a few trace substances that could contribute to skin discomfort, the expert dermatologists and toxicologists confirmed that these levels were considered extremely low. They pledged to change their manufacturing process to reduce the percentage of people experiencing discomfort to even lower than 0.01 percent.

Even with the reports that the product is safe for the majority of users, Facebook decided to issue an update today, pausing all sales and working on including a new silicone cover in all Quest 2 boxes from Aug. 24. Existing users of the product can request one on the official Oculus website.