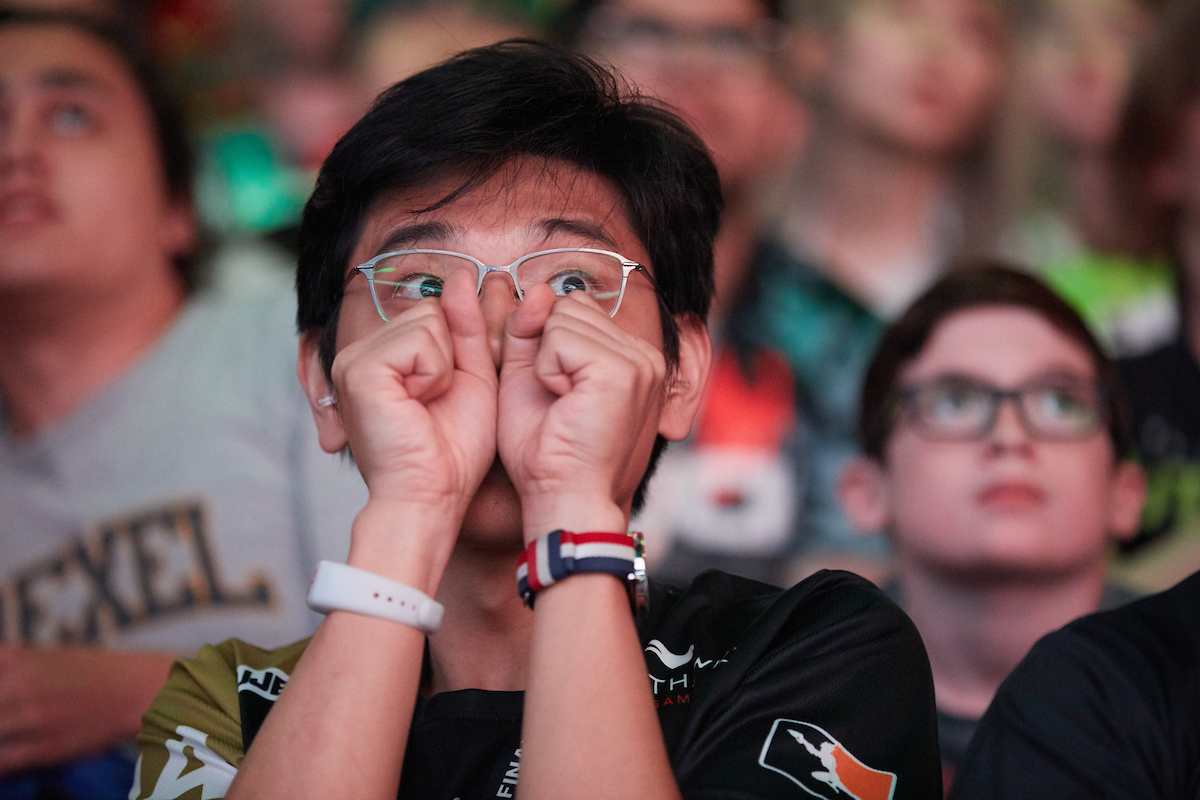 This year’s Overwatch League offseason has been intense. Teams are gearing up for the league’s 2020 expansion by dropping players, firing coaches, and posting way too many eye emojis. Many fans are left in a state of anxiety, wondering where their favorite players will end up and if their favorite teams will remotely resemble their 2019 incarnations.

If this offseason has felt especially “bloody,” that’s because it has been. As of Oct. 25, over 41 players have been formally released from teams in the Overwatch League. At least 22 staff members, including coaches, assistant coaches, and managers, have been released. Another 15 players are free agents, seeking other opportunities but allowed to return to their home team.

If you’re one of the many fans wondering why this offseason has been such a roller coaster ride, here are a few reasons why it’s been so wild.

The Overwatch League has been based in Los Angeles for the past two years. Every player lived and practiced in the area, no matter what team they played for. In 2020, every team is relocating to their home city. While teams will mostly stick to their regional conference, they’ll have to travel around the world to compete during the 2020 season.

For young players, the chance to travel the world could be an incentive for them to stay on a team. Many other players, especially those who have been in the competitive scene for years before the Overwatch League’s inception, have built lives in Los Angeles. These players may not want to leave behind spouses, pets, and established routines. The endless onslaught of travel and the threat of professional burnout may influence some players to bow out.

Some players may see relocation as a reason to switch teams entirely. The Seoul Dynasty recently acquired Hong “Gesture” Jae-hee and Park “Profit” Joon-yeong from the London Spitfire. The two left a successful run on the Spitfire to join the Seoul Dynasty, the only team that will be based in their homeland of South Korea.

Chinese teams, like the Guangzhou Charge and Chengdu Hunters, have enthusiastic fan bases who will welcome every player home to huge stadiums. French players flocked to the Paris Eternal for an opportunity to play in front of a home crowd. Even staff members feel the draw of a home crowd. Harsha Bandi, former assistant coach for the Vancouver Titans, mentioned his hometown in his acceptance of the Houston Outlaws head coaching job.

When the first Overwatch League teams were assembled in 2017, many players signed two-year contracts. Those contracts are now lapsing in 2019. Multiple skilled veterans, like Lane “Surefour” Roberts and Ryu “Ryujehong” Jehong, opted to become free agents during this offseason, likely because of this lapse. These players are also exercising their right to seek better opportunities or payment within the league.

A good portion of players have also been labeled as “team options” by the Overwatch League, meaning their teams have to manually opt into continuing their contracts. These players are left in a form of stasis until their team decides to keep them or release them into the free agent pool. If the team doesn’t decide, all “team option” players become free agents on Nov. 11.

If a team had a difficult 2019 season, they may opt for a complete reconstruction of their roster. During this offseason, the majority of released players seem to have been dropped because of this reason.

The Washington Justice dropped six players from their original roster and gutted their coaching staff after a 17th-place finish. After finishing in 19th place, the Boston Uprising dropped five of their players at once. Mid-range teams, like the Houston Outlaws and the Philadelphia Fusion, opted to entirely reconstruct their coaching and management staff.

If a team is headed in a different direction, that also affects player drops and trades. The Paris Eternal dropped four players at once and slowly let go of their entire European coaching staff. After signing multiple Korean coaches, mostly affiliated with Overwatch Contenders team Element Mystic, the team is clearly moving toward a mixed-roster model. While dropped players are still talented and ready to play within the Overwatch League, they simply might not fit the new direction that the team is taking.

Fans on social media have lamented the quick pace of these changes to their favorite teams. And we’re nowhere near the end. Many Overwatch League players are participating in the Overwatch World Cup at BlizzCon on Nov. 1 and 2. Teams are likely withholding new information about these players until after the World Cup to avoid any unnecessary attention that could affect their play.

“Team option” players will become free agents on Nov. 11. Beyond that, every Overwatch League team must present a roster with a minimum of eight players by Nov. 15. This only has to be known by the league itself, however. Fans may be left in limbo about new additions to their teams well into 2020. Teams can continue to trade and sign players until June 15, 2020.

The offseason can often be an emotional time for dedicated fans. But it’s fine to take time off of social media to deal with these changes. Our Overwatch League trade tracker will log every drop, trade, or signing so you don’t have to.

While your favorite team may be in a transitional phase, remember that change might be the best thing to happen to them. The 2020 Overwatch League season will be wildly different, but think of it as a new adventure instead of the end of an era.