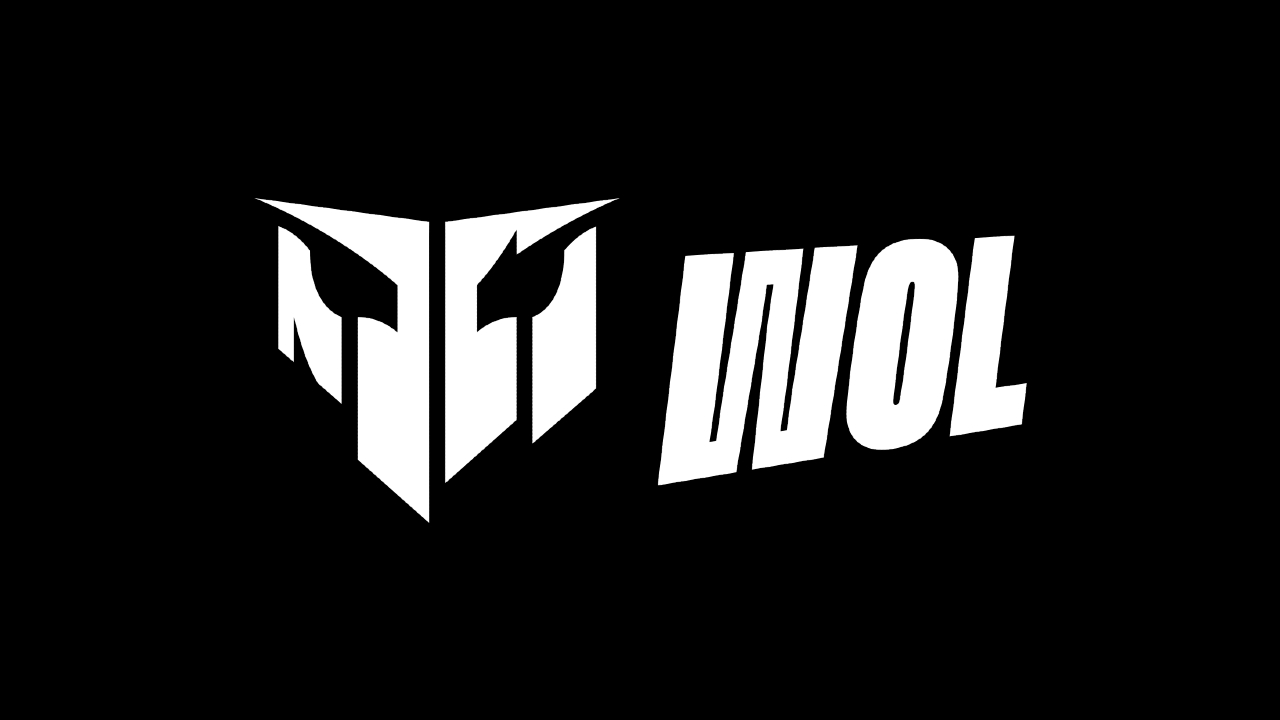 The League of Legends: Wild Rift Open LATAM (WOL) has been unveiled. The open-for-all competition will decide the regional champions who will represent Latin America at the Wild Rift Global Championship Icons in Europe this summer.

The first season of the Open will run from January to May. The second season will begin in November and will run through to 2023. Riot has said that it will be conducting regional, national, and community tournaments during the offseason.

Here is everything you need to know about the Wild Rift Open LATAM season one.

Qualification to the Global Championship Icons

Registrations are currently live on the official Wild Rift LATAM esports website. The regional distribution is as follows: