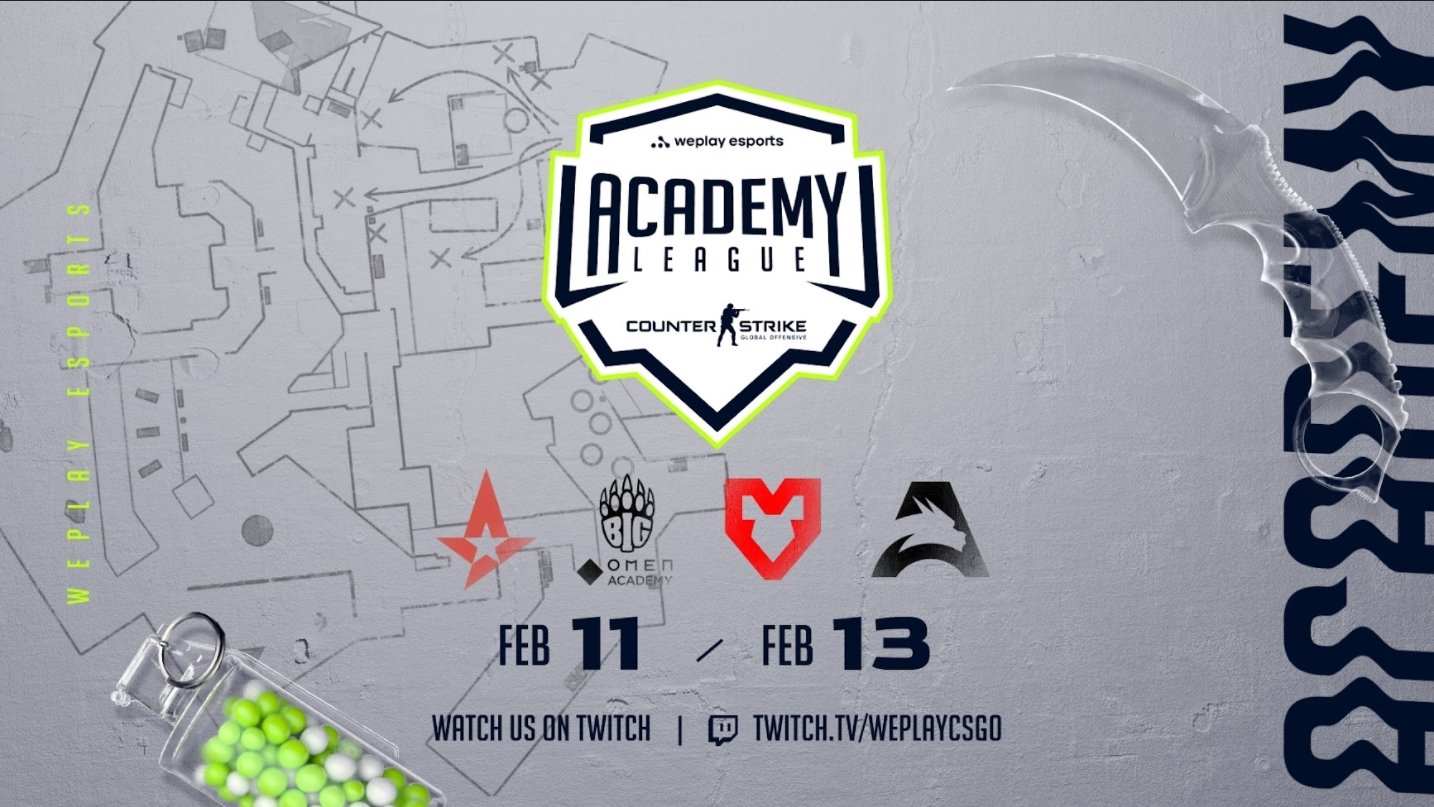 This article is proudly sponsored by WePlay Holding.

Following the close of the regular season, WePlay Esports’ CS:GO Academy league—created in conjunction with top-tier esports organizations—is returning for the season three playoffs on Feb. 11.

The WePlay Academy League tournament gives rising talent the chance to learn the ins and outs of the esports business while also providing a platform to gain crucial competitive experience.

Following a string of changes ahead of season three of the WePlay Academy League, the league looks slightly different than it did in previous seasons. After incorporating new blood in the way of participating organizations and tweaks to tournament stages, the WePlay Academy League is closing out season three with its playoffs between the top teams in the league. Players will compete for a shot at the $100,000 season three prize pool and the championship title.

Here’s everything you need to know about the WePlay Academy League season three playoffs.

Playoff matches will take the shape of a double-elimination best-of-three format. The tournament will feature BIG. OMEN Academy, Spirit Academy, Astraslis Talent, and MOUZ NXT. Teams will have four competing members from age 16 to 21. Only a single member per team may be older than 21.

The season three WePlay Academy playoffs will be held online instead of on LAN.

The season three playoffs will span three days with an upper and lower bracket. The upper bracket kicks off the event followed by the lower and winner brackets. From there, the tournament finishes with a decider match ahead of the grand final.

WePlay Esports’ official channels and the Smart TV application will host both English and Russian streams throughout the tournament.