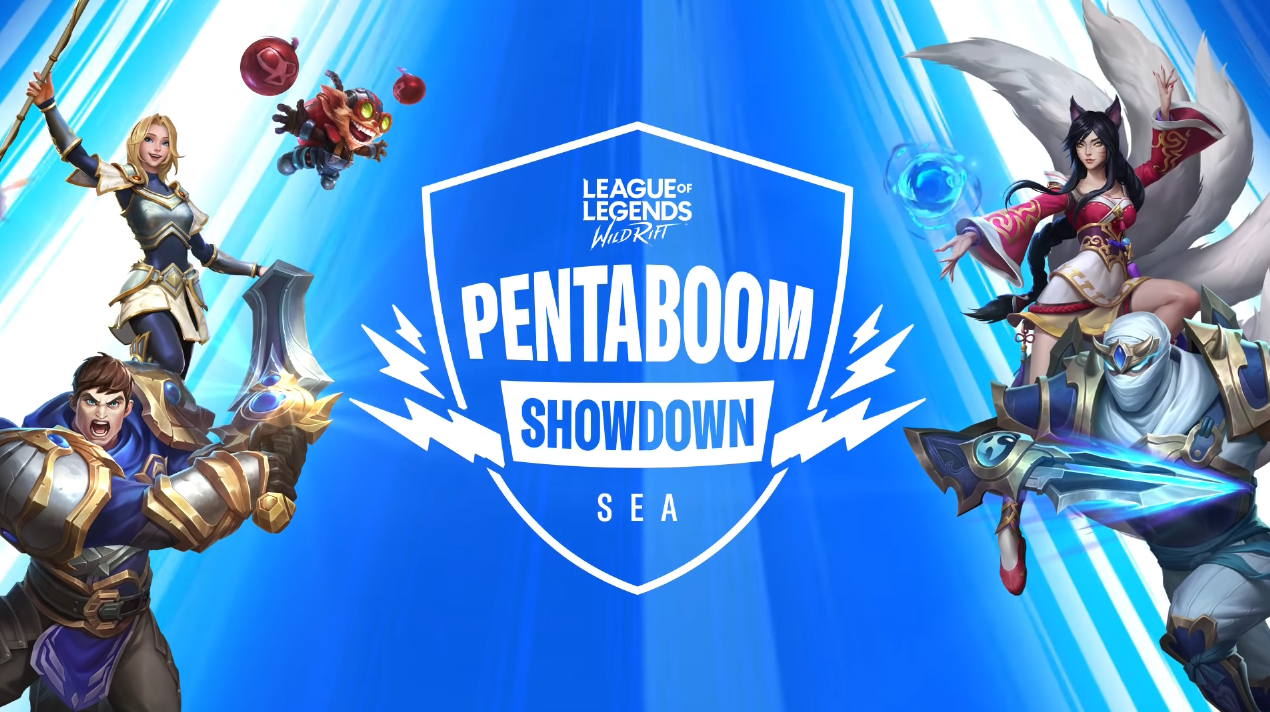 League of Legends: Wild Rift’s first official esports event is here and features a prize pool of $65,000. Additionally, the SEA Pentaboom Showdown will also donate $60,000 to various charities. It will consist of eight teams featuring 40 content creators and personalities from different SEA countries.

The event will happen on Dec. 12 and 13. It is being organized by IO Esports and sponsored by Razer and Secretlab.