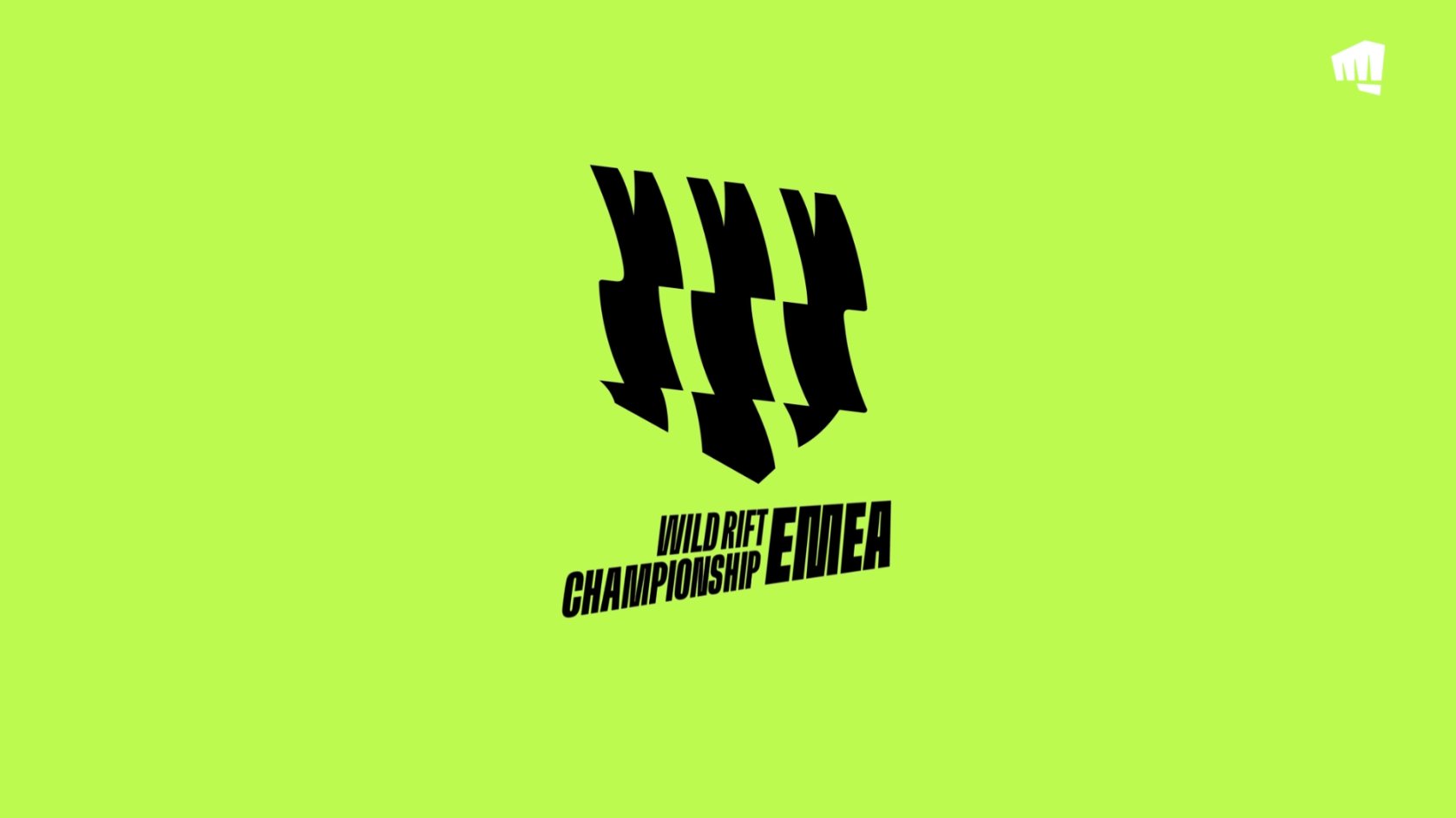 Riot has unveiled the League of Legends: Wild Rift EMEA Championship (WREC) as its official tournament in the region. It features open qualifiers leading to the grand finals in Barcelona, where teams will fight for a share of the 300,000 Euro (about $336,000) prize pool and two spots to the Global Championship Icons, which will be the first world championship for the MOBA title later this summer.

The WREC has been divided into three regions: Europe, Turkey, and CIS. All of these regions will have separate open qualifiers. While MENA doesn’t have a separate region, teams from there will be assigned to a specific sub-region by Riot. Registrations are currently open on the official website. Here are the regions.

Here is everything you need to know about the Wild Rift EMEA Championship.

There are three stages in the WREC. While the exact schedule hasn’t been revealed yet, Riot has announced the months in which the different stages will happen.

There will be a separate open qualifier in each region and a maximum of 256 teams can sign up. Teams will compete in a double-elimination bracket with each match being the best-of-three games.

The winner from each region will advance to the grand finals. The second to fourth-placed teams will earn a slot in the LCQ.

Just like the open qualifiers, the LCQ will be played separately in each region. It will feature 128 teams, who will fight in a swiss bracket for a slot in the playoffs.

The playoffs will be played in a single-elimination bracket with the winner in each region advancing to the grand finals.

The WREC finals will happen in Barcelona as an offline event. It will feature two teams from each region for a total of six teams. They will compete across the group stage and playoffs to decide the regional champions.

Additionally, the two grand finalists will advance to the Wild Rift Global Championship Icons, which will happen in Europe this summer.