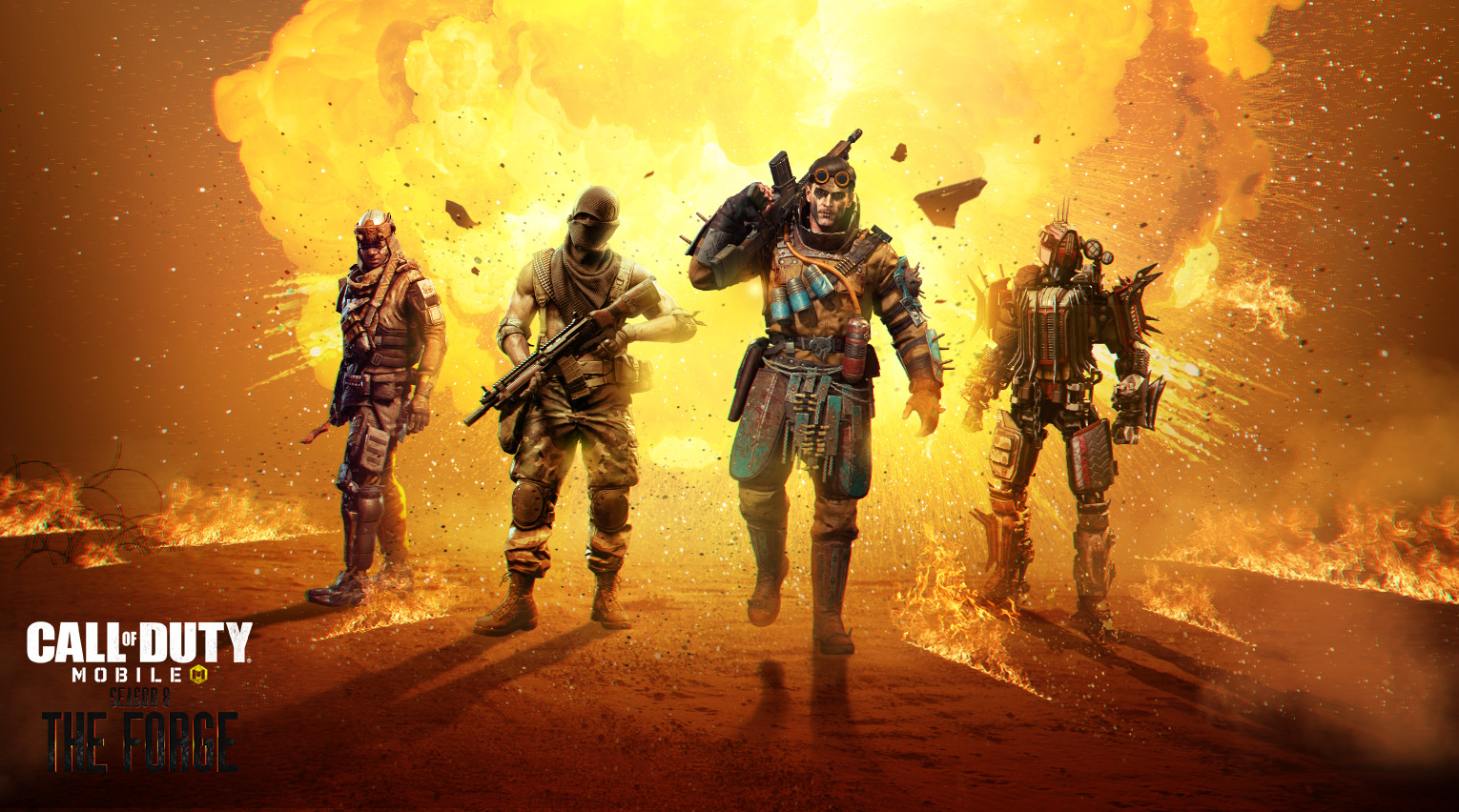 The final event for the eighth season in Call of Duty: Mobile is here.

The Days of Summer event is giving players some exciting rewards, such as the Purifier – H20, which throws water instead of fire. Players have to complete a variety of challenges in this event to unlock the rewards.

Here are the challenges.

In addition to 200 credits, players can receive several more rewards.

Some big changes to the battle royale mode are being made as well. This includes a new animation video in the beginning of matches, custom loadouts, armor plates, and more.