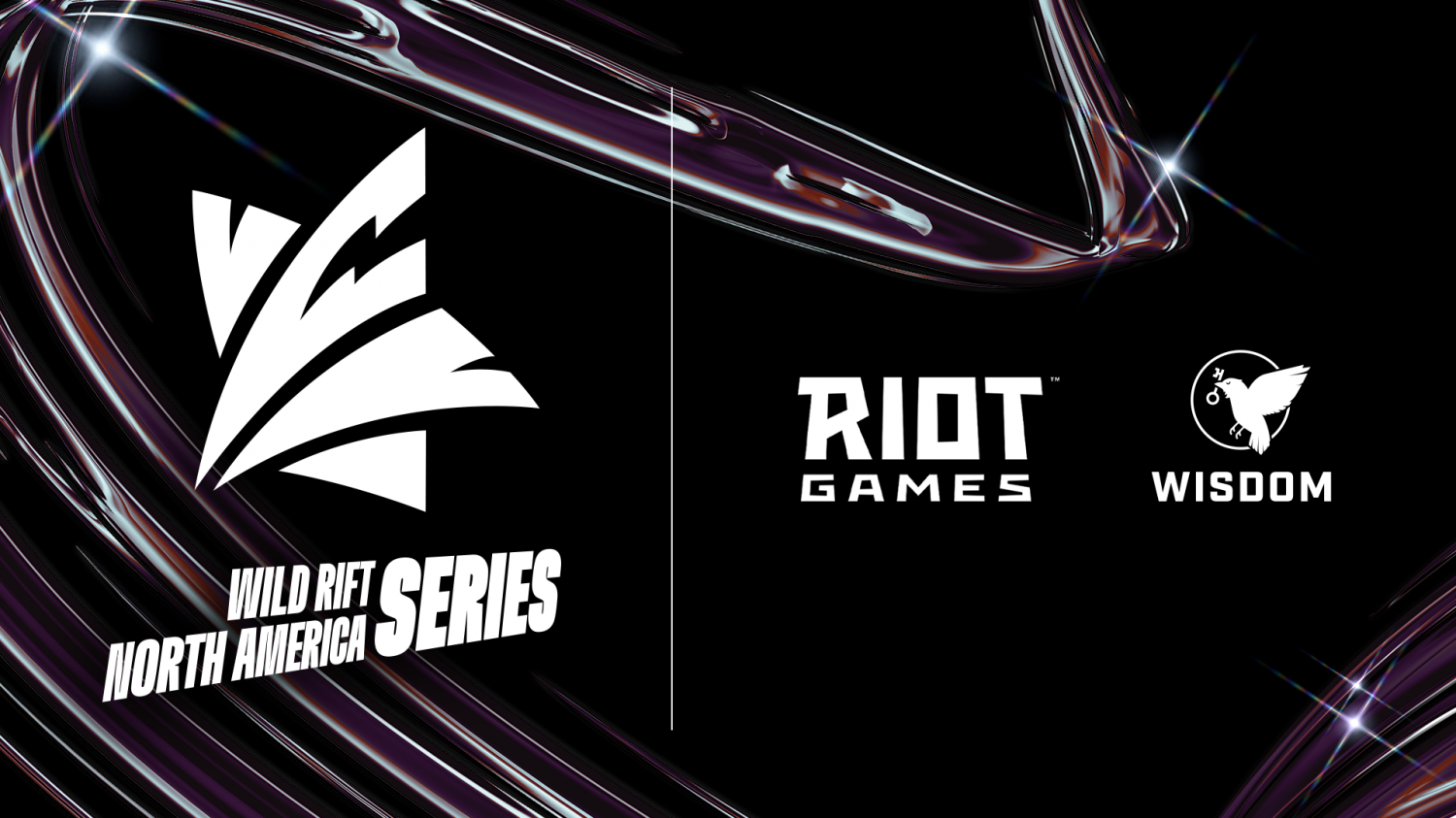 League of Legends: Wild Rift esports has returned to North America. The Wild Rift North America Series (WNS) will decide the region’s representatives at the Global Championship Icons 2022, which is the first world championship for the MOBA title.

Wisdom Gaming, which had worked with Riot Games to host the Summoner Series last year, is partnering with the developer again for the WNS. Additionally, it will work on a podcast series and bi-weekly fight night under the company’s Giant Slayer brand to promote Wild Rift.

Here is everything you need to know about the WNS. Registrations for the open tournament are currently open on the official website.

Here is the qualification process from each major and the LCQ.