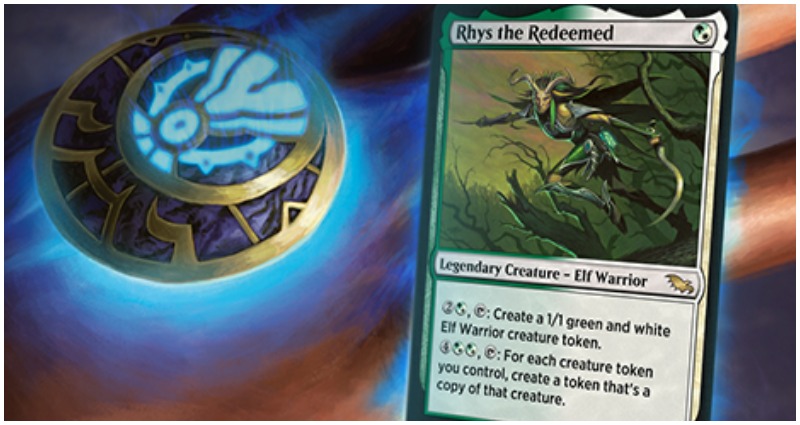 Wizards of the Coast is running Brawl nonstop in Magic Arena via an event, but it’s only for a limited time and comes with a price tag.

From Dec. 12 to Jan. 16, MTG Arena players can play the casual Magic: The Gathering Brawl format to their heart’s content. The Brawlidays event arrives with a price tag of either 10,000 gold or 2,000 gems. MTGA players who pay the entry fee will receive a copy of Rhys the Redeemed after their first win in the event.

There are no recorded wins or losses in the event. The only reward is a single copy of Rhys the Redeemed. The legendary elf warrior can also be unlocked with a Rare wildcard and can be used as a legal playing card in the Historic format.

Rhys the Redeemed isn’t a Standard playable card (Shadowmoor expansion), but WotC is adding it to Brawl anyway. The organization is working with the research and design team to possibly expand the MTG Arena players pool, according to WotC.

Once the entry fee for Brawlidays is paid, players will have access to a specific queue, separate from the Wednesday-only Brawl queue. Similar to the play queue, matches don’t count toward rank. WotC hasn’t said whether players will earn daily quest achievements or XP via the Brawlidays matches.

Bans that have been applied to the Brawl format in the past are active during the MTG Arena Brawlidays event, which includes Oko, Thief of Crowns and Sorcerous Spyglass.