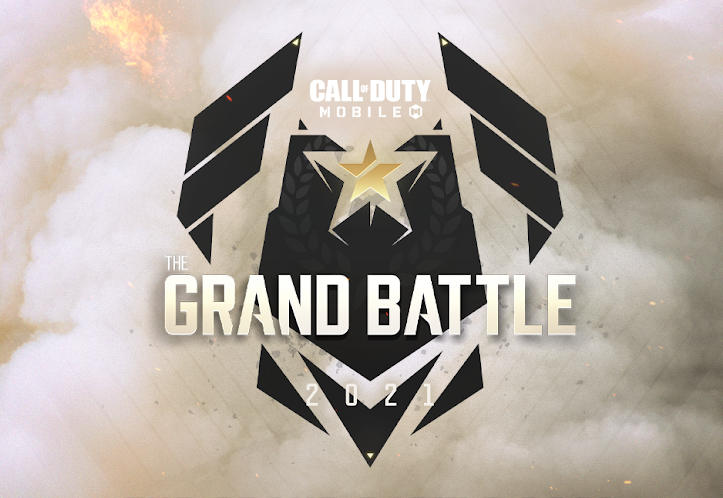 Garena has announced the Call of Duty: Mobile Grand Battle 2021 for players in Thailand. The top two teams from here will represent the region in the Garena Invitational 2021.

The Garena Invitational will be an international competition featuring top teams from the Southeast Asia region. Last year, the CGI was supposed to be played from March 31 to April 5 in Bangkok, Thailand. Teams from Indonesia, Thailand, Philippines, Singapore, Malaysia, and Taiwan were participating. It had a prize pool of $65,000. The LAN event was canceled, however, due to the COVID-19 pandemic.

Related: When will Call of Duty: Mobile season 13 end?

Players in Thailand can register for The Grand Battle 2021 until Jan. 8. Every team that registers will have to compete in the qualifying rounds where the top eight will advance to the group stage. From here, the best six teams will compete in the offline finals for the two tickets to the CODM Garena Invitational 2021.

The event will feature three modes:

The maps that will be played in The Grand Battle 2021 are Crash, Crossfire, Standoff, Firing Range, Summit, and Meltdown.

Besides the two slots to the Garena Invitational, the CODM Grand Battle will reward players with CoD Points (CP).