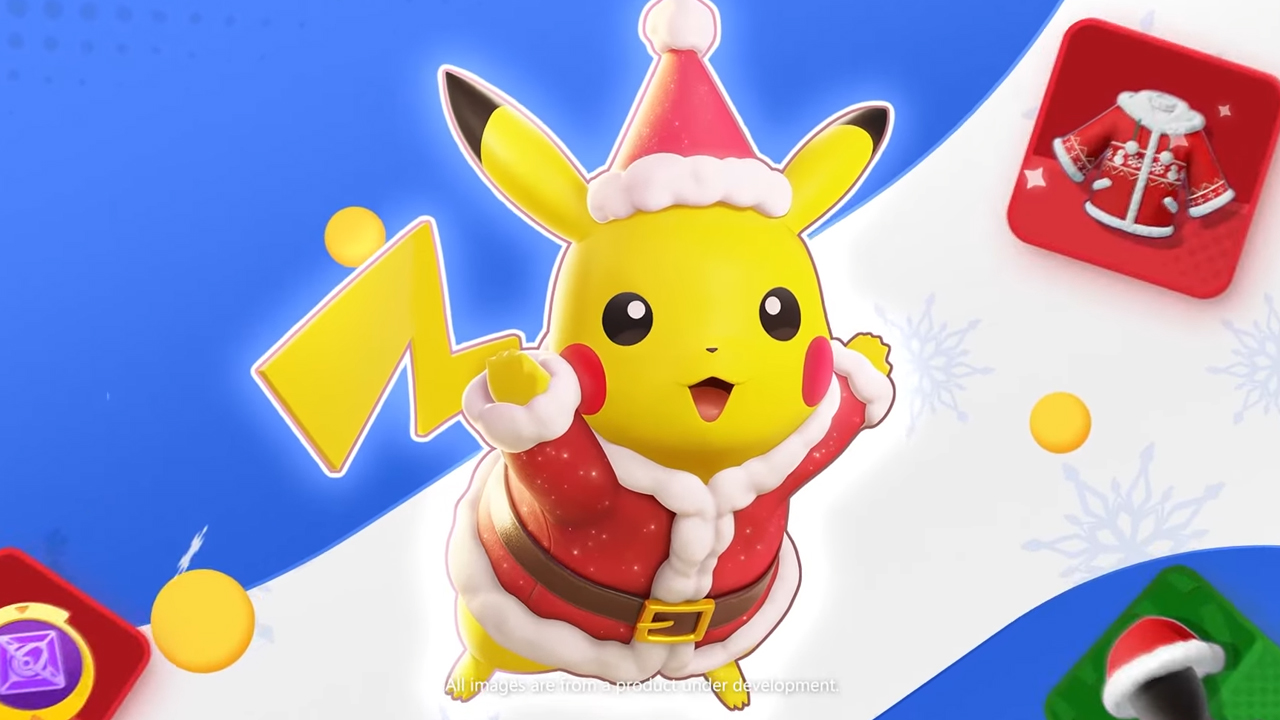 Pokémon UNITE’s Holiday Festivities are now live. With the addition of new Holowear and player cosmetics, a new game mode is now available in the game called Snowball Battle in Shivre City.

While this mode functions similarly to the regular mode, there are a ton of new additions to mix things up. From new items and moves to new wild Pokémon, there’s a lot to check out during this limited-time event.

Winter Festivities will run until Jan. 16. If you want to check out the new mode, here’s everything you should know.

Snowball Battle in Shivre City is a new mode that sends players into the game without any Battle Items and a handful of twists to mix things up. During the event, you can earn yourself loot by completing Illumination Challenges.

When a player is killed, they will become a Snowman that remains active until they are ready to respawn. During this time, players can use a handful of special moves, but none deal damage. They are simply to cheer on other players.

By taking out wild Delibird in this new mode, players can earn themselves Battle Items. There are nine new unique battle items available. None of these are available in regular play; they are exclusively for this new mode.