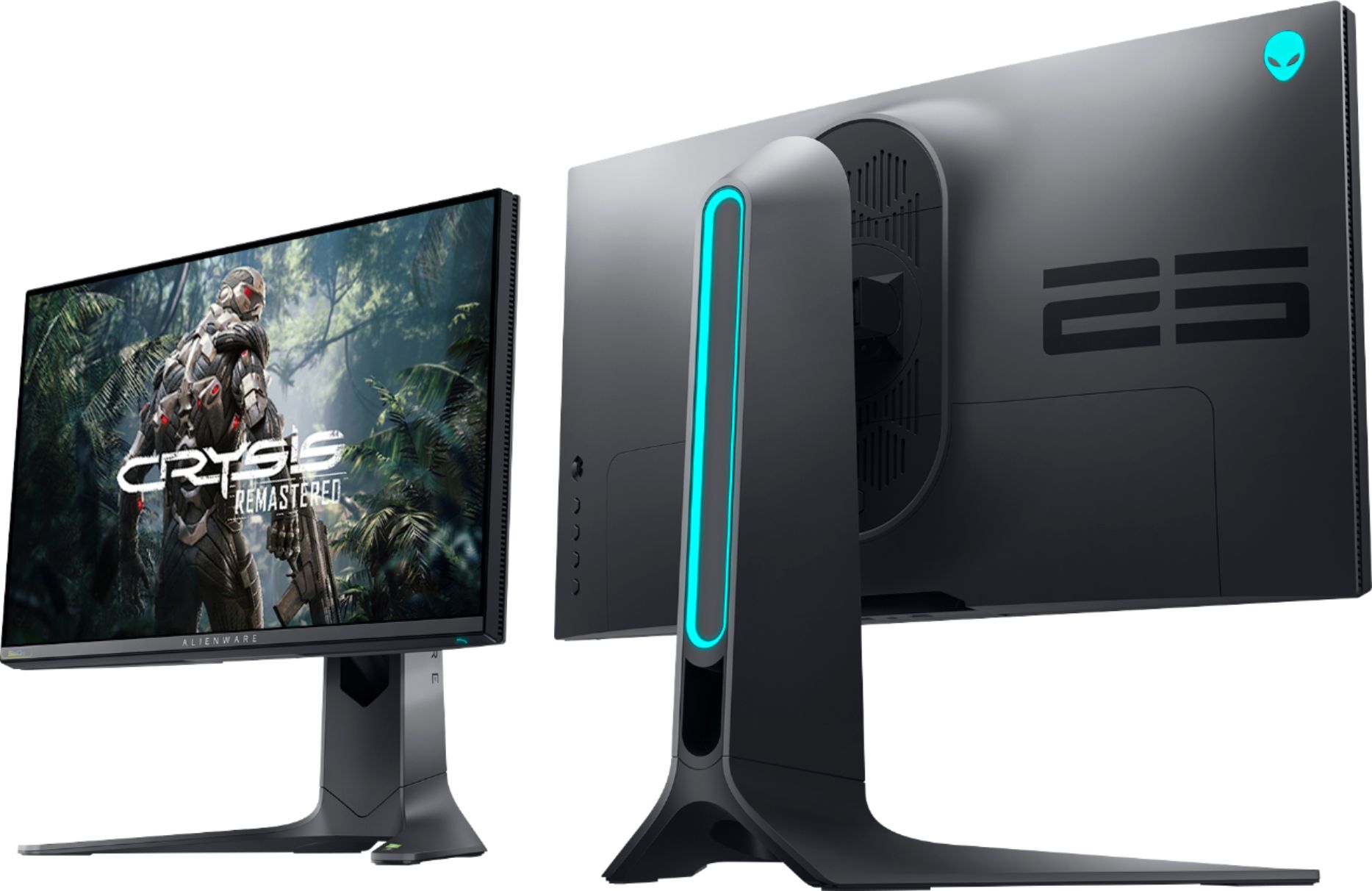 Dell’s Alienware gaming lineup pumps out some of the most visually striking yet pricey hardware on the market—not least of which is the AW2521H monitor. But this esports-ready gaming monitor is getting a massive discount that substantially shaves its price down.

Normally retailing for anywhere between $909 and $627, the Alienware AW2521H is considered one of the top monitors in esports. Serving as the official monitor of Team Liquid, the AW2521H is a trusted option in any match. While name recognition can only do so much of the heavy lifting, the AW2521H has the rest covered with an esports-ready feature set.

The main attraction of this monitor is its 360Hz IPS panel with 1080p resolution and an advertised one-millisecond response time. Prioritizing speed over fidelity, the AW2521H is an optimal choice for those who are serious about netting the win. Its IPS panel covers wide viewing angles without sacrificing color accuracy. But the AW2521H also offers one specific feature that is limited to only a handful of monitors on the market.

For those who are truly serious about tuning their performance, the AW2521H comes loaded with Nvidia’s G-Sync processor and Reflex Latency Analyzer (RLA) capability. RLA is one of Nvidia’s newest technologies aimed directly at competitive players. This tech allows the user to fine-tune their settings for optimal system latency, thus giving them the best chance at outpacing their opponents from a latency standpoint.