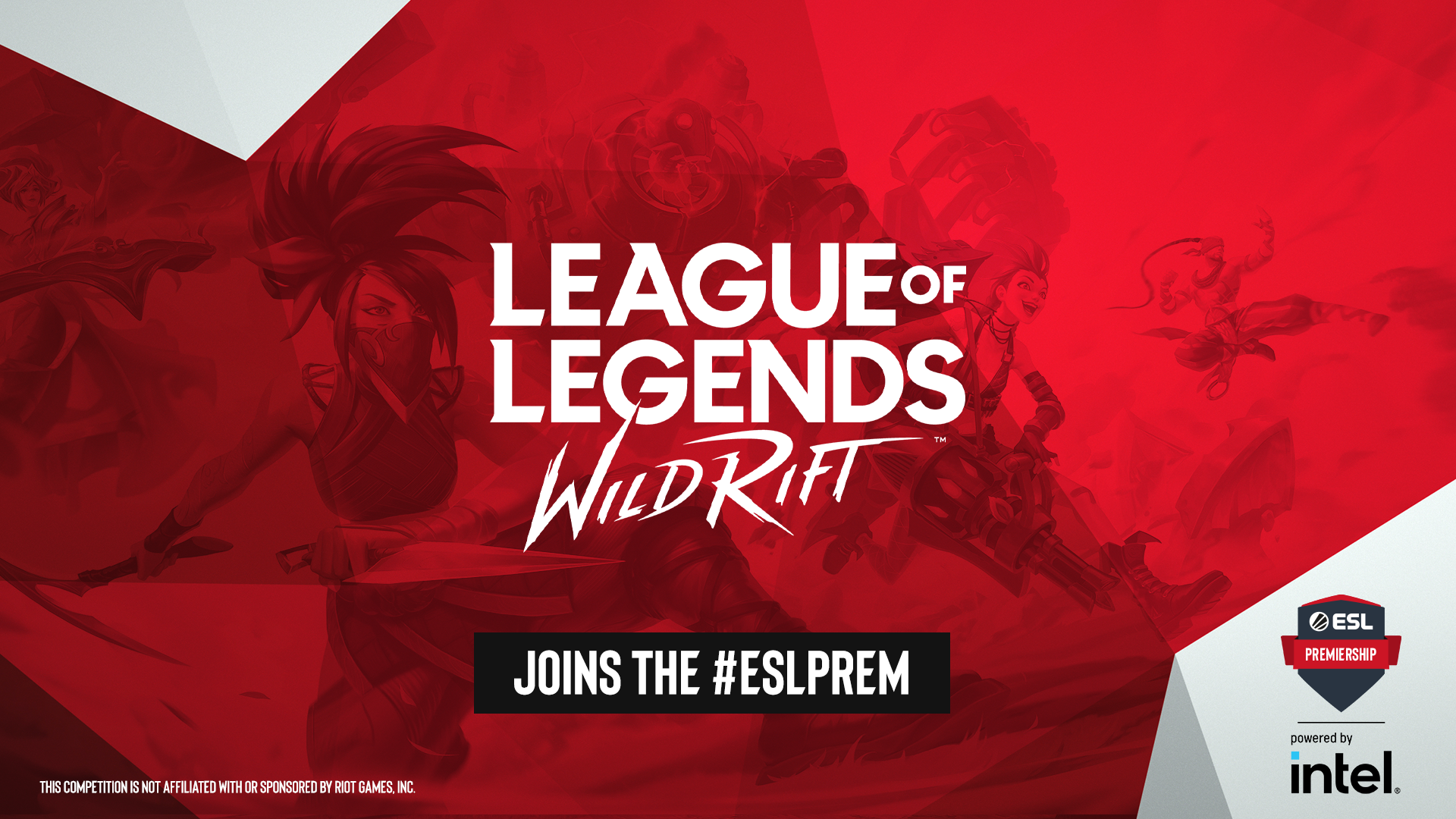 One of the first League of Legends: Wild Rift tournaments for Europe was announced earlier today. The ESL Wild Rift Premiership will feature a £5,000 (about $6,970) prize pool with open-for-all qualifiers in the United Kingdom, Ireland, and Nordic countries.

Registrations for the open qualifiers are currently live. There will be two qualifiers which will happen on April 3, and 4, respectively. The top four teams from each qualifier will advance to the ESL Wild Rift Premiership Spring 2021 Season. The eight teams will play in the group stages and playoffs in a round-robin format.

The season will conclude with the finals on June 19 and 20. These will be held online with all players competing remotely. The tournament will be livestreamed on the ESL League of Legends Twitch channel from April 20.

The ESL Premiership is the UK and Ireland’s “longest standing esports tournament” featuring Valve’s CS:GO. For the ESL Wild Rift Premiership, the regions have expanded to cover the Nordic countries as well, which includes Denmark, Faroe Islands, Finland, Iceland, Norway, and Sweden.