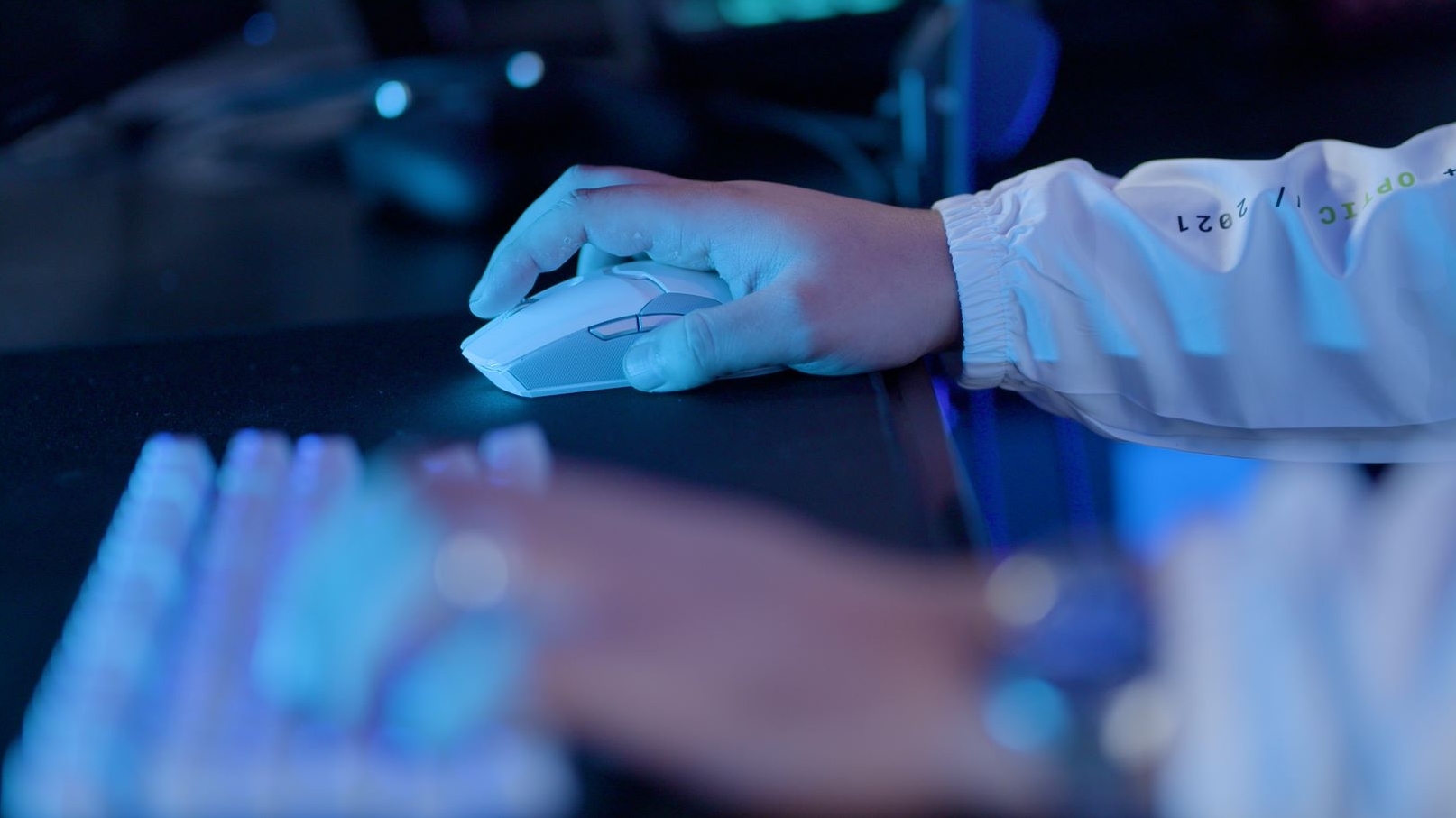 Razer and Envy Gaming are teaming up to solidify Razer as the official peripheral partner of Envy’s many teams and properties. The announcement comes just ahead of the first official Call of Duty League LAN event of the 2022 season, which will be hosted by Envy’s OpTic Texas.

Razer previously had a horse in the North American esports race in the form of a two-year deal with Evil Geniuses, but that deal presumably expired in 2021. Now, Razer is looking to find a foothold in the region once more with its partnership with Envy in which it will supply mice, headsets, chairs, keyboards, and mouse mats to players across the Envy Gaming portfolio.

Teams that will be outfitted with Razer gear under the Envy Gaming banner include OpTic Texas in the Call of Duty League, OpTic Halo, OpTic VALORANT, Envy Rocket League, and the Dallas Fuel in the Overwatch League. Aside from Envy’s esports presence, Razer will also be sponsoring the organization’s network of content creators. Familiar faces include Zlaner, Athena, mL7, and more.

Partnerships are a two-way street and Razer stepping in for Corsair—Envy’s previous peripheral sponsor—will grant it access to some of the world’s top esports athletes’ feedback. Razer will be using players and creators in its R&D efforts to improve its products, with one goal being to meet the needs of players under strenuous circumstances.

In a brief statement, Envy Gaming CEO Adam Rymer commented on what it means to have Razer supplying its wide range of talent and how it aligns with the organization’s mission.

“Bringing together innovators and industry leaders is core to what we believe will propel esports and gaming further into mainstream culture and entertainment,” Rymer said. “Adding a global leader of Razer’s caliber across all Envy and OpTic teams and creators gives great payoff to the culture and audience cultivation we’re building today and for the future.”

Razer will be featured on OpTic and Envy team jersey sleeves for OpTic Texas, OpTic Halo, OpTic VALORANT, and Envy Rocket League. The peripheral sponsor’s logo will be notably missing from the sleeves of the Overwatch League’s Dallas Fuel.