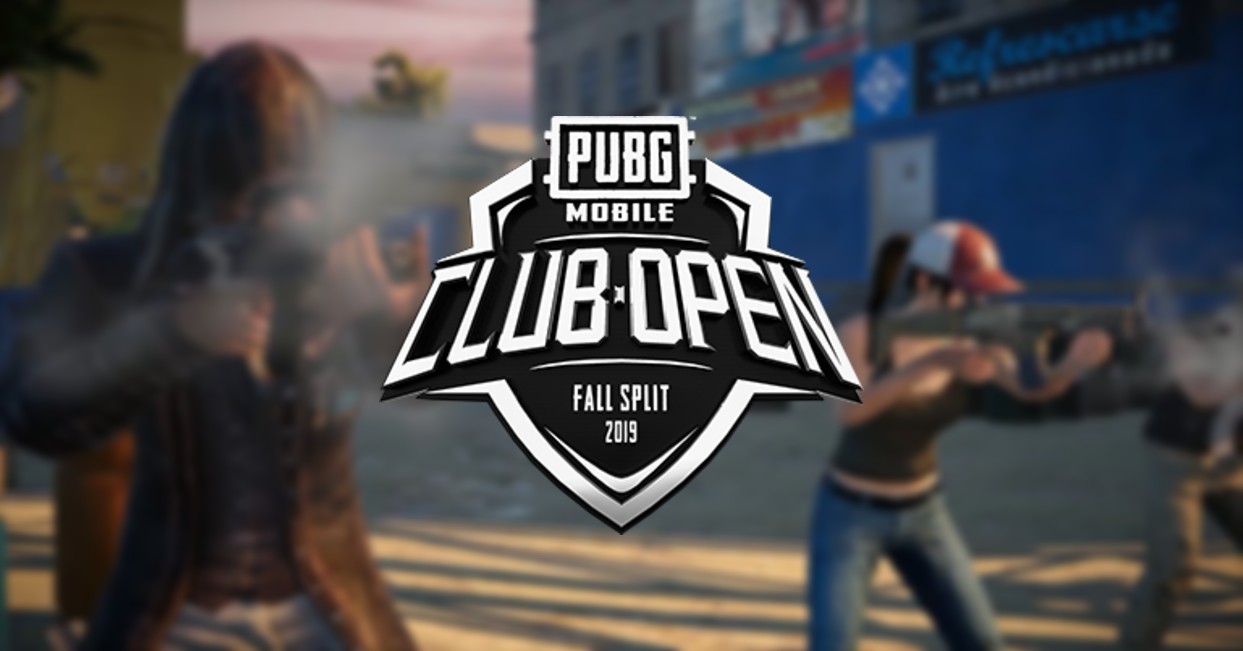 The third to fifth-placed teams will also be making their way to Malaysia to participate in the PMCO Fall Split preliminary round where they will have a shot at making it to the global finals. SynerGE, Team Insidious, and Team IND placed third, fourth, and fifth respectively at the regional finals in Delhi today.

Fnatic’s newly-signed PUBG Mobile roster couldn’t leave an impression in the regional finals across the three days. The team had some devastating games where they lost players and momentum early in the competition, leaving them to settle for a ninth-place finish in the finals.

The final standings in the regional finals are as follows: