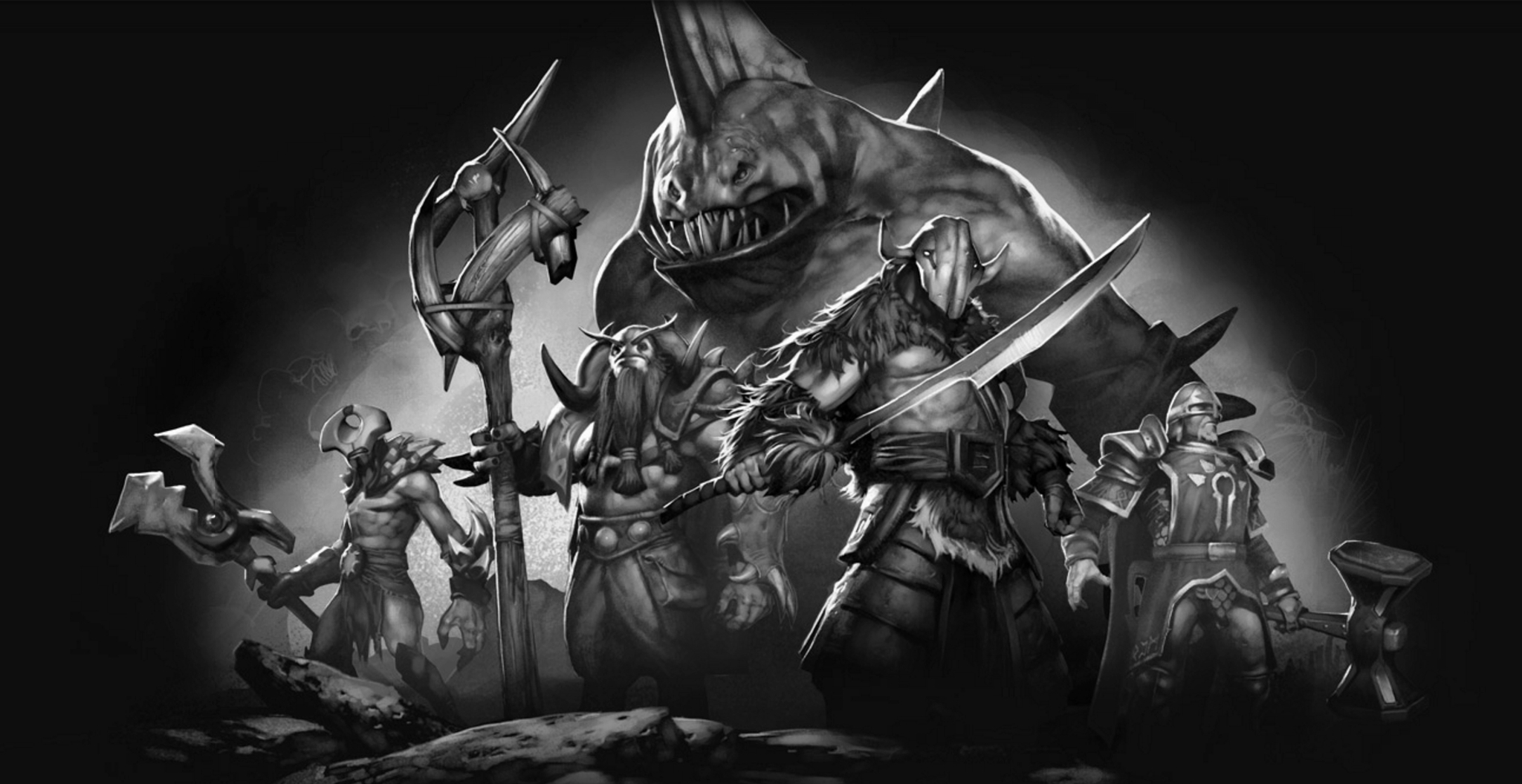 credit to http://www.shawacademy.com for image

We aren’t here talking about getting on a knee and proposing that isn’t the type of engagement I am going to be talking about. Social media without engagement isn’t social at all. Esports organizations tend to fall short at engaging and that is something fixed easily enough. No matter if you are a big brand or personal brand like a streamer or a YouTuber the value in engaging with your audience is of the utmost important.

One of the reasons it is important to engage with your audience is because by doing so your turning your audience into advocators for your brand. The advocators will share your content and promote your brand by using the product or telling others. In esports that would mean they are buying and wearing your merchandise and when others see them in it you may have a new customer. The advocators can become mega fans and will make a large % of your total sales. A myth in esports is that the demographic is to young or all the fans in college don’t have money ,but although this is true in some ways. Esports continue to sell out large venues and plenty of people will travel to see their favorite teams play. I am in the camp that their is plenty of untapped money and organizations can access this through stronger engagement. A passionate traditional sport fan will be sure to have a hat or t-shirt at least the same is true in esports. I didn’t grow up with a lot of money and i loved the Jets ,and for at least 2 Christmas’s i received a Jets starter coat as my big gift.

How to engage to build a stronger brand isn’t hard conceptually. In esports it starts with doing things different looking at the people that follow you on social media as people that you want to bring happiness to. If you sell Nail logo’s then ask your fans to tweet you pictures of them wearing them. Invite them to do a Blab with some members of the team let them call in and ask a question. Have a Snapchat Question and answer then  answer the snapped questions in a youtube video. The possibilities are endless just don’t ignore them.

Examples that come to mind of organizations doing it right. The CLG twisted treelines bots challenge. NRG had a giveaway

Teams have these moments of great idea’s ,but they need consistency.

In music Bruce Springsteen would engage his audience by yelling is anyone out there and now that is used by almost everybody in music in some manor.

Esports will be the same way someone just has to set the bar of where social media and engagement needs to be. Will it be one of the LCS teams in League one of the E-League teams in CSGO or someone else from a different game. The ball is in their court and all they have to do is run with it. The model of what a successful brand looks like isn’t different in esports.

Consistency is also very important and i stress this because of its importance. Any one that ever tried twitch streaming or starting a YouTube channel knows at first you start with 0 viewers and 0 followers ,but that number grows with consistency. Casey Neistat proved this very well with his video vlogging everyday. He had some big video’s ,but i believe his subcount was around 250k when he started vlogging everyday. He now has over 2 mil subs in less than a yr of vlogging daily. A person in the scene Sky Williams started being consistent and he has been growing steadily because of it. I believe he will hit 1 million subs soon on YouTube he is currently at 757,903 and I know he will hit 1 mil.

I hope this article challenges you to work at engaging with your audience and create the best brand or Personal brand that is possible.