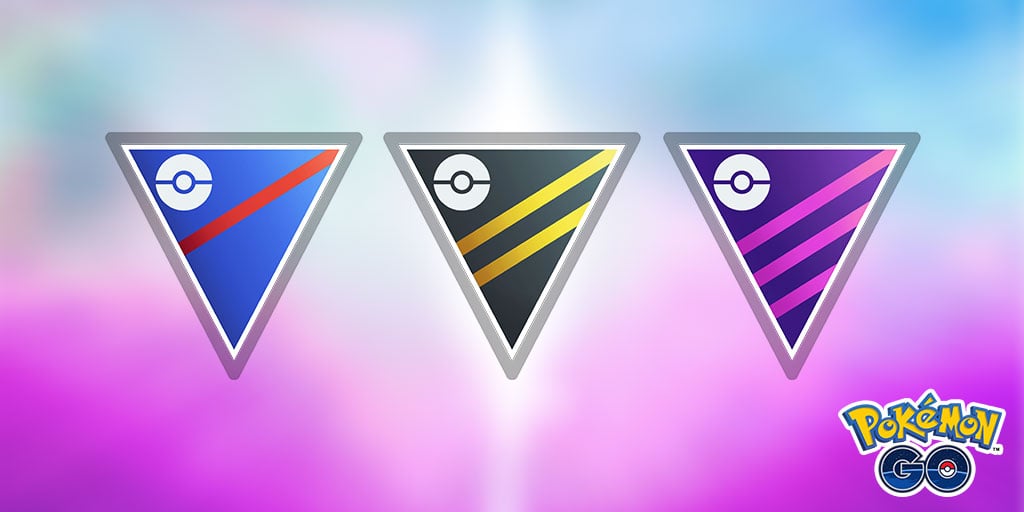 The fighting-type Mienfoo will be making its Pokémon Go debut as a guaranteed encounter reward starting at rank five. This will give players plenty of opportunities to evolve Mienfoo into Mienshao.

New avatar items based on the Pokémon X and Y Fighting-type Gym Leader Korrina, with each part being unlocked as you rank up, ending with the Korrina Pose in Legend rank. Additionally, the Ultra League Remix and Element Cup are being added to the rotation for Season Eight, while the Great League Remix returns. Niantic will also be limiting the use of certain Pokémon used by Ace Trainers from the last several competitions, banning the top 20 Pokémon based on usage in the regular leagues.

For the Element Cup only first stage Pokémon that have a CP of 500 or less and are Grass, Fire, or Water-type may be used. Go Battle Nights are also making a return, which will let players compete in 100 battles (20 sets) with triple Stardust rewards for each battle. These will run on June 3, July 11, and Aug. 26 from 6pm to 11:59pm local time.

There were also several move adjustments, including the introduction of Weather Ball’s Rock-type variant.