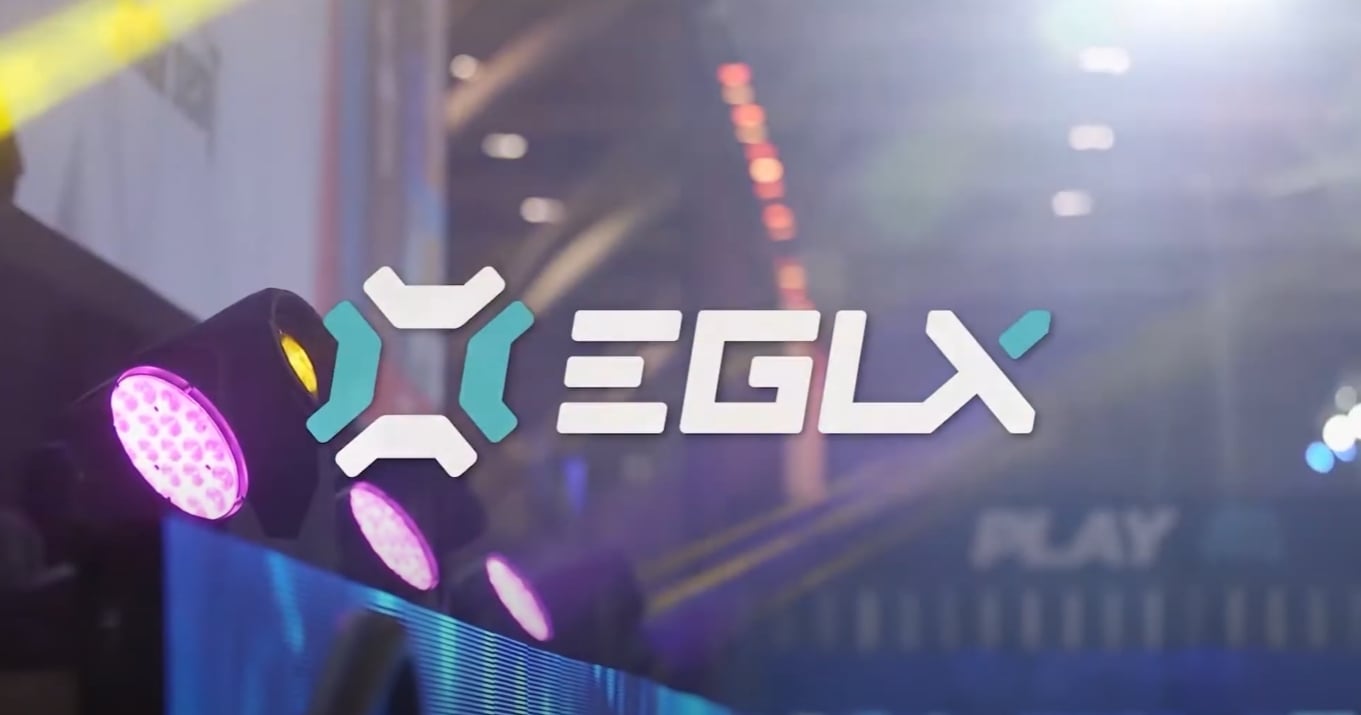 Among those players joining in on the fun are Luminosity’s Harley “Fresh” Campbell, Elliott “Muselk” Watkins, Anomaly, Nicholas “Nick Eh 30” Amyoony, and Maria “Chica” Lopez, among others throughout the night.

The competition will put the LG streamers against community members who are lucky enough to be selected to participate. They’ll join the star-studded roster for several rounds of Among Us, along with some other guests who could pop in as the night goes on.

You can watch the special Among Us invitational celebrity tournament on Luminosity’s YouTube or Twitch channels starting at 4:30pm CT, but that won’t be the end of xQc’s involvement in the final day of EGLX.

Shortly after the tournament ends and the $10,000 is awarded to the winners, xQc and Muselk will be among the judges for the Rising Stars reality competition at 8pm CT. They’ll help decide the next gaming superstar out of the final three competitors, with the winner earning a $100,000 Luminosity sponsorship to help kickstart their content creation career.

You can watch the Rising Stars finals on the official Luminosity Gaming Twitch channel.