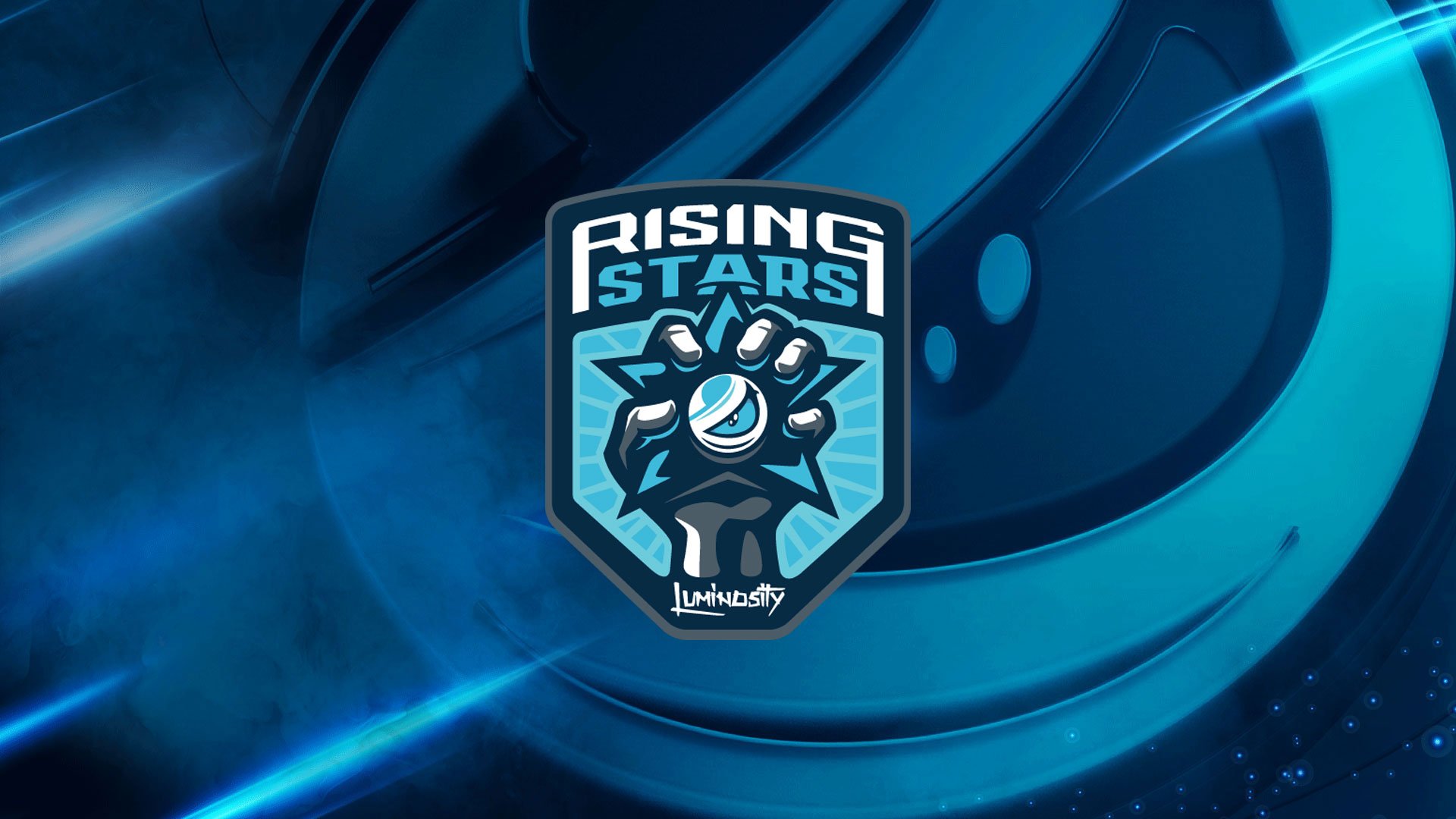 As part of the Enthusiast Gaming Live Expo (EGLX) 2020, Luminosity Gaming is hosting a Rising Stars reality competition with the goal of finding the next gaming superstar.

The gauntlet of challenges that have been going on for more than month have weeded out the competition to the Top 8 streamers, which have been competing live to impress a panel of all-star Luminosity Gaming judges in hopes of winning a $100,000 Luminosity sponsorship.

The event works by pitting groups of streamers against each other with judges monitoring their streams for a set period of time and awarding points for skill, style, and other elements as they deem fit. As the creators progress deeper into the event, that stream duration increases until the judges are monitoring them for a full 30 minutes to really test their ability to keep viewers entertained over a longer sample size.

From Nov. 10 to 11, the Top 8 are fighting to impress those judges with their gaming skills to survive the voting process and make it into the finals. The finals will be the closing event for EGLX 2020, with top streamer Félix “xQc” Lengyel coming in to help make the final decision.

For the Top 8, Nicholas “Nick Eh 30” Amyoony and Maria “Chica” Lopez headline the judges for day two after the first finalist, Baby Cappah, was voted in last night. Fans will also have a chance to vote for the fan-favorite competitor too, who will receive a second chance to compete against the top two finishers in the Rising Stars finals.

The final three players will battle against each other in 30-minute streaming segments with judges, including xQc, Elliott “Muselk” Watkins, and others, with the final vote rewarding the winner with a $100,000 Luminosity sponsorship to help kickstart their content creation career.

You can watch the Rising Stars Top 8 and finals on the official Luminosity Gaming Twitch channel, starting at 8pm CT on Nov. 11 and 13 respectively.