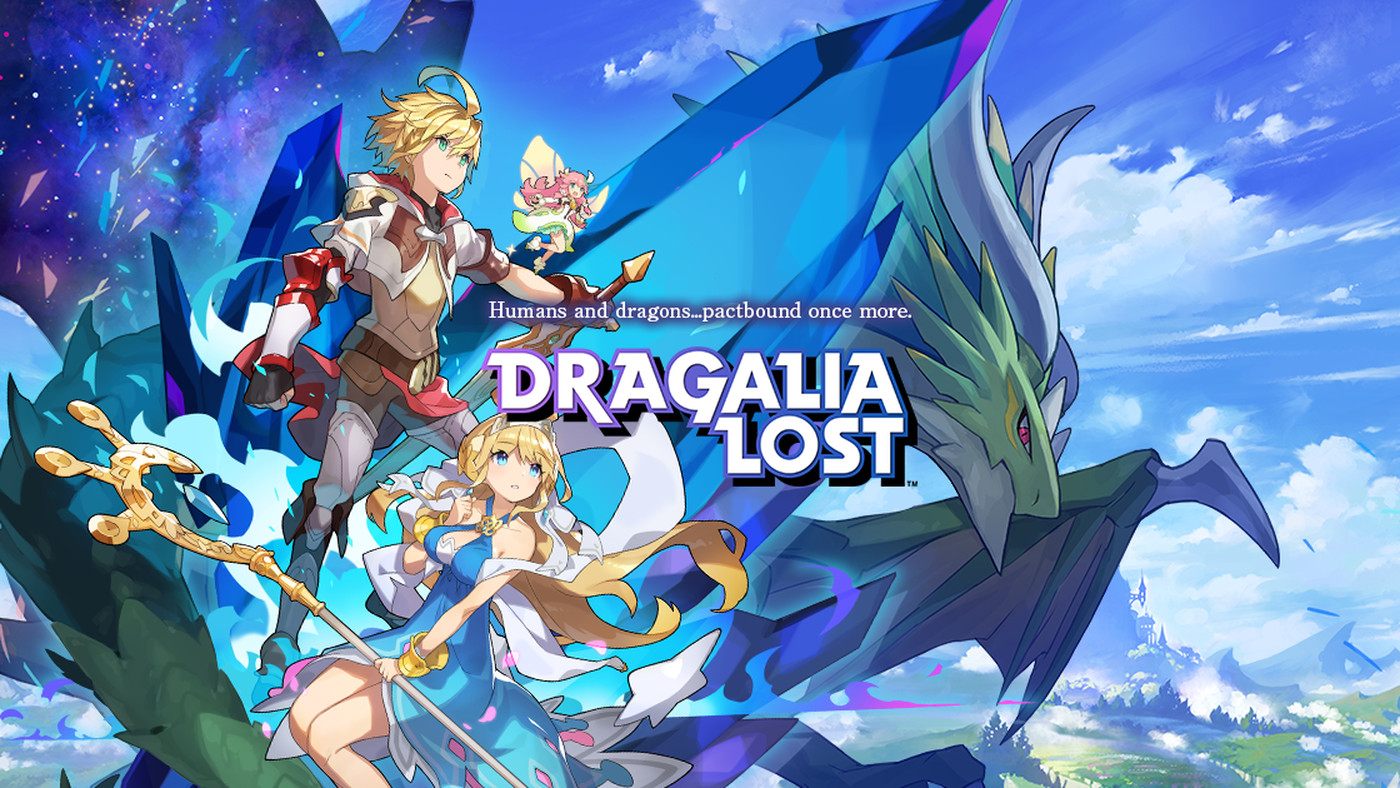 Nintendo is shutting down Dragalia Lost following the conclusion of the main campaign sometime in July, the company announced in a blog post on the game’s official website.

The action RPG developed by CyGames was initially launched in 2018, receiving continual updates and campaign additions throughout its lifespan. After chapter 26, however, the game will see an indefinite suspension of services sometime after the release of this final installation.

The information release noted that the final set of new adventurers will be released on March 31, with the Dragalia Lost main campaign set to end in July 2022. Following the final adventurers set, the game will not receive any new content updates outside of the campaign conclusion, nor will it see any further in-game events or summon showcases for existing adventurers and dragons.

The development team thanked its Dragalia Lost player base, hoping that its fans enjoy the final installments of the game despite its inevitable shut down. “The Dragalia Lost team would like to thank each and every one of our players, past and present, for your love of and support for Dragalia Lost since its launch,” the post reads. “It is our sincere hope that you have enjoyed your experience with the game from the moment you started playing it, and we will strive to ensure that you continue to do so for as long as time allows.”

Further updates regarding the suspension of services will be posted following the release of the final content update to give more clarity on exactly when the game will officially shut down.