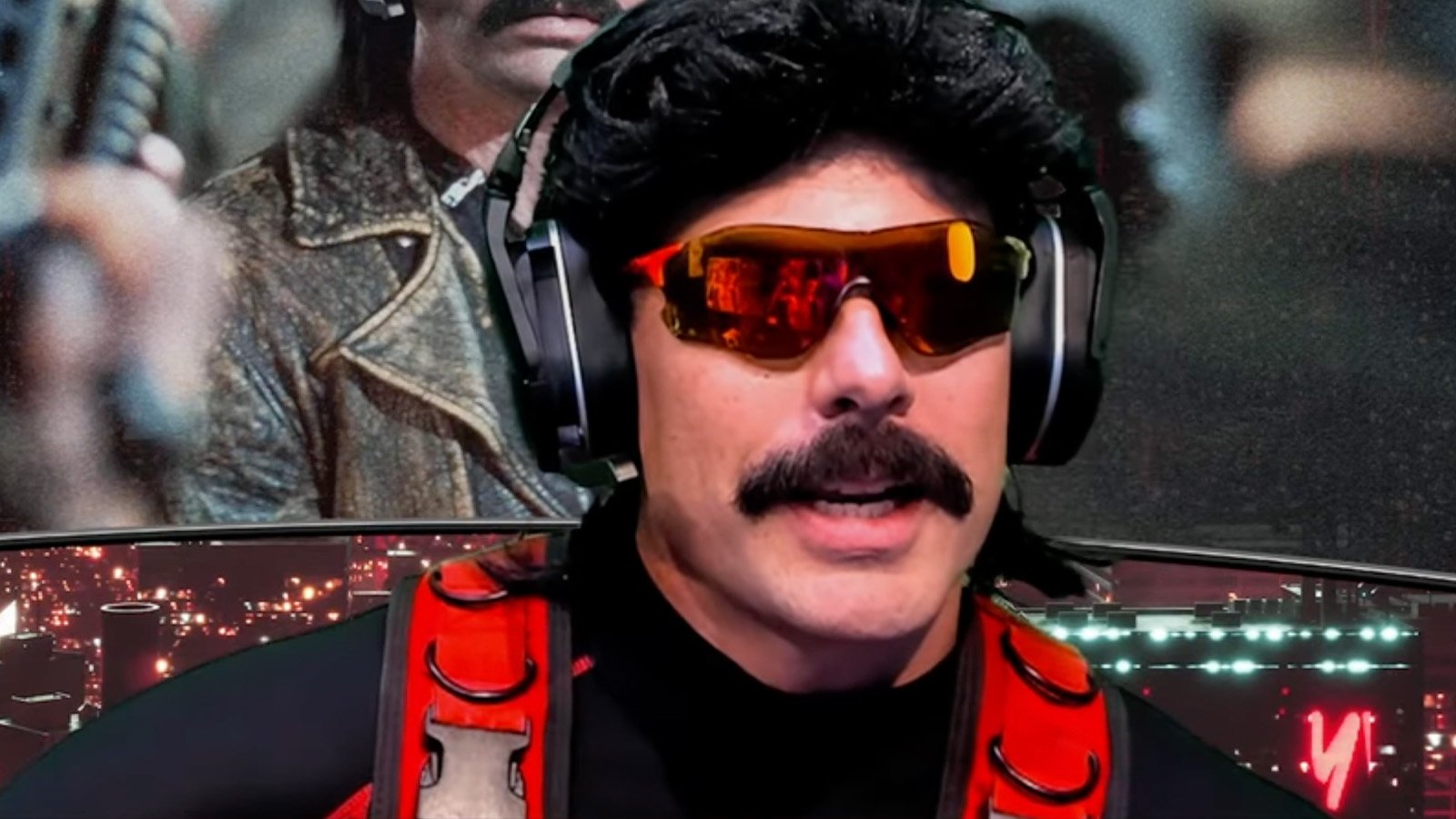 YouTuber Dr Disrespect is not happy with Activision’s decision to not include him in the Call of Duty Next event.

The Two-Time is no stranger to criticizing CoD. In fact, the outspoken streamer has uninstalled Warzone numerous times, calling the weapon balance, gameplay, lighting, Gulag, and creativity bad at one point or another.

Apparently, all this trash talk has resulted in Activision refusing to work with Dr Disrespect anymore. In a recent stream, the Two-Time revealed that developers told him he “talks too much trash” about the game to be involved in the event.

Not only did Dr Disrespect feel that their reasoning was unacceptable, but he also noted how other streamers that also “talk shit” about the game were still included in events soon after making their comments.

“I mean how many people talk trash about Call of Duty?” Dr Disrespect asked. He then showed a handful of streamers yelling at developers about various aspects of the game, including TimTheTatman, Trainwreck, and Aydan.

Dr Disrespect said that Activision is looking for “sellouts,” but he will continue to say it like it is, making him the “scapegoat.” While he compliments developers when the game has progression, he is not afraid to call them out when he doesn’t like something in the game. And regardless of his criticism, he plans to continue playing CoD games on stream.

Some streamers replied to Doc that the reason may be due to him owning his own game studio, which could be seen as competition. Others noted that the other players were just better at the Two-Time when it came to Call of Duty.

The speculation and arguments may continue, but Dr Disrespect is already over the drama.