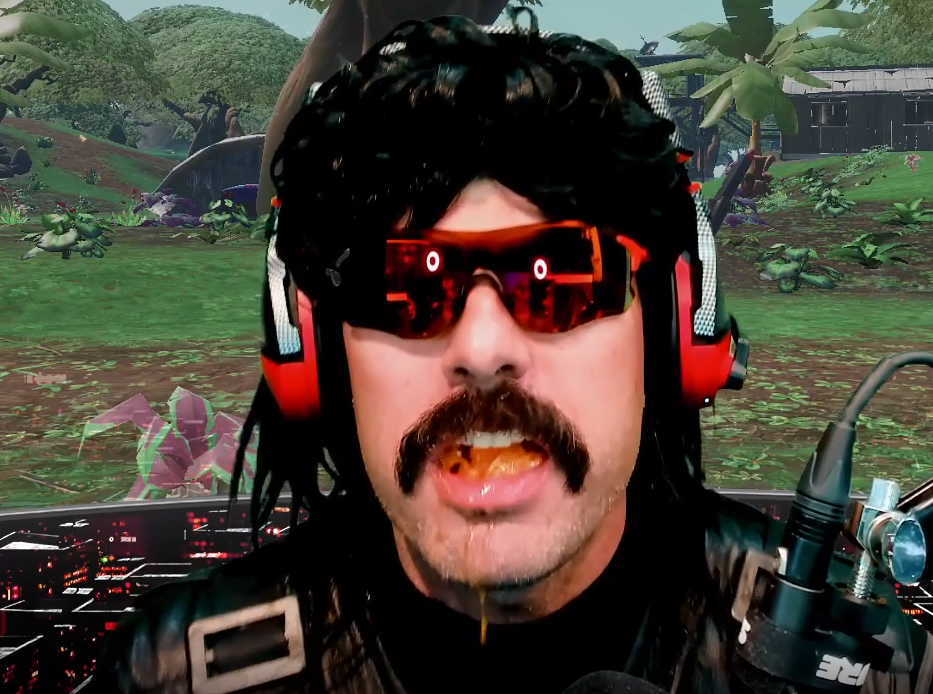 For Dr Disrespect, it was the last Claymore that broke the streamer’s back.

The popular Twitch streamer spoke for the entire Call of Duty: Modern Warfare community when he criticized the prevalence of Claymores and the 725 shotgun in public multiplayer during his broadcast yesterday.

The Doc’s frustrations built up when he was killed by a Claymore immediately after he spawned.

“I can’t fucking play this game right now,” the streamer said after quitting the game. “You got fucking Claymores on every single window and every single door. No one wants that. If that’s not happening, the 725 shotgun from across the map is happening. No one wants it.”

Dr Disrespect’s irritation is valid and echoes sentiments felt by many Modern Warfare players. A quick “725 shotgun” search on the game’s subreddit reveals the vexation of the community, who either ask for the 725 to be nerfed or compare it to a sniper rifle.

And several videos showing the overpowered nature of Claymores have been circulating.

A Claymore will one-shot any player who’s even in its vicinity, aside from those running the E.O.D. perk, which reduces damage taken from non-killstreak explosives. And the Shrapnel perk allows players to spawn with an extra Claymore, making every corner a death trap.

The Doc ended his rant by asking Infinity Ward to “get on course” by patching these problems out.

“It’s time to make a patch tonight,” the streamer said. “Let’s get on course. We’re starting to swerve way off fucking course right now, man. We’re going downhill in our Jeep that doesn’t have 4×4… Let’s dial it back, let’s take out the Claymores. Let’s get the shotguns nerfed big time.”