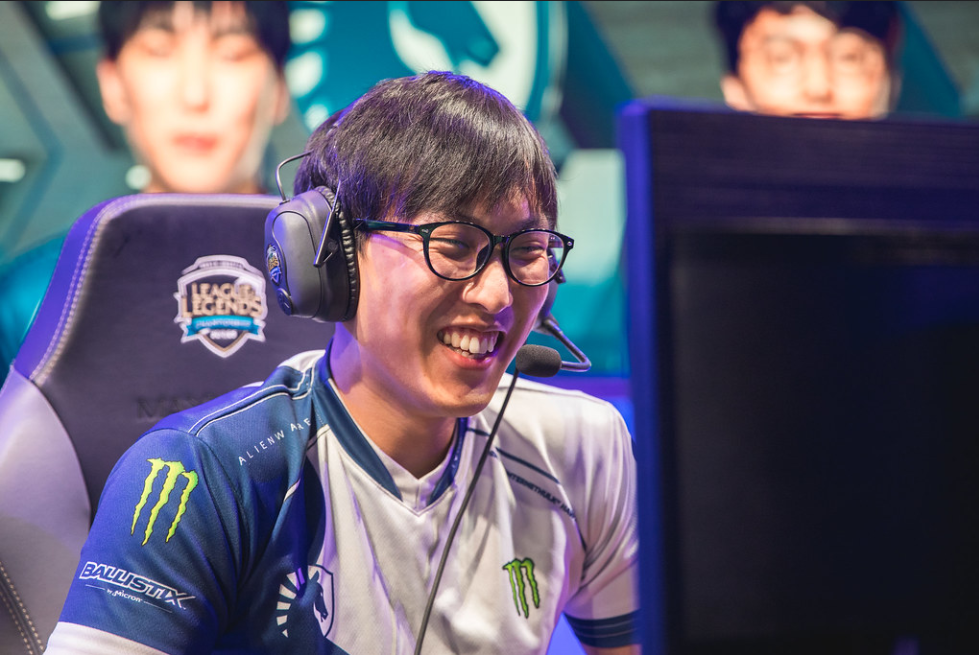 Yiliang “Doublelift” Peng, famous North American League of Legends pro, was streaming yesterday when he racked up a triple kill. It would have been a quadra kill, if not for his heinous and malevolent support selfishly stealing a kill for themselves.

Doublelift was on the solo queue grind as Xayah, and he had a Rakan support. He was pushing with his team to the Nexus turrets when he pulled back and the enemy team began running him down.

In classic Doublelift fashion, he wasn’t phased, and he quickly turned on them. He took down the enemy Kai’Sa and followed up with a kill on the Thresh. He had another kill ready to go as he was laying down some heat on Bard, but his Rakan support got a last hit on him to “secure” the kill. Doublelift followed up by earning another kill on the Gangplank while he was trying to escape.

Doublelift remained calm in the middle of the KS situation and just said “gg” as he headed toward the enemy Nexus to end the game. In other words, he handled it better than 90 percent of all ranked players in League would have, including everyone that writes for Dot Esports.