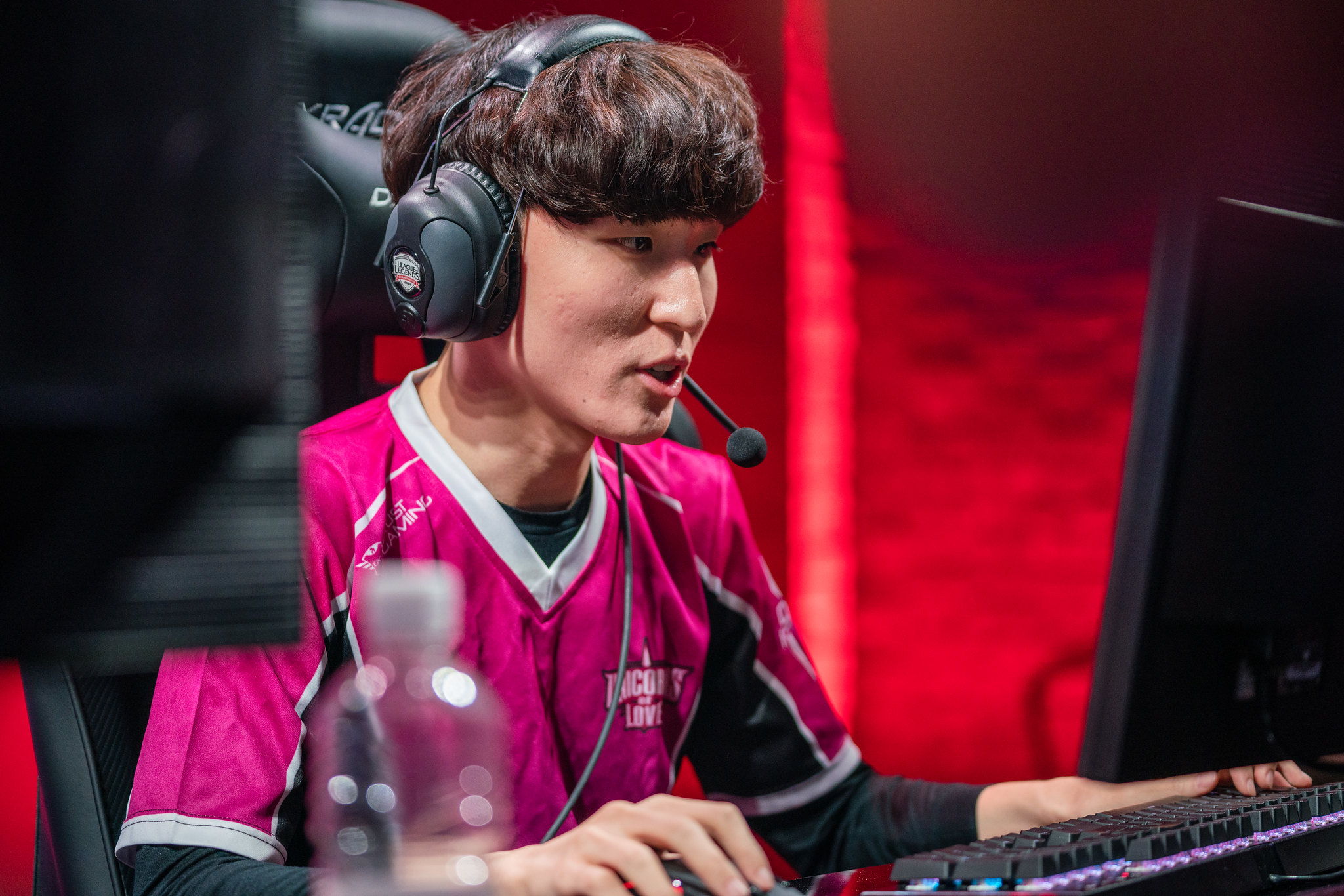 Totoro was a part of Unicorns of Love’s roster in 2018, as well as bbq Olivers in 2017. He’ll bring a wealth of experience to a roster that lacked it in split one, with the bot lane of Andrew “Anderu” Baihn and Ian “Corporal” Pearse only having two professional games between them before the start of the season.

Raise has also played in Europe with Roccat in 2016. He returned to Korea in 2017 with Jin Air Green Wings before moving on to G-Rex for 2018. He’ll replace Toby “UDYSOF” Horne in the jungle, who burst onto the scene after substituting in for Shern “Shernfire” Tai at Worlds 2018.

The Dire Wolves have taken a stance of developing local talent in the past, which led them to four consecutive OPL titles in 2017 and 2018, as well as appearances at MSI and Worlds. But after falling to last place with a 1-20 record in split one this year, the team looked internationally to keep up.

The OPL is set to return on June 7.