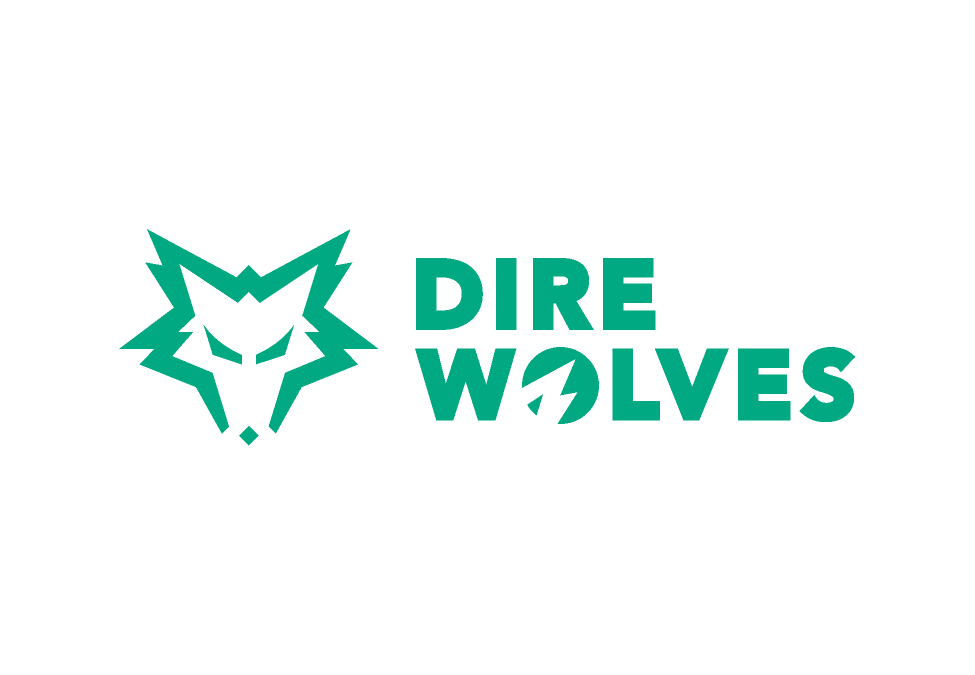 Two of the most iconic Australian esports organizations will become one today with the announcement that Dire Wolves has acquired AVANT Gaming.

The merger will see Dire Wolves move into CS:GO for the first time in 2021, expanding its reach in Oceanic esports even wider.

With the acquisition of N8 Esports and Sydney Drop Bears in 2020, Dire Wolves fielded teams in FIFA, Overwatch, and more. Earlier this month, Dire Wolves announced its first foray into Apex Legends. And with the incorporation of AVANT, the org will now field a CS:GO roster for the first time.

“This is a historic moment for Oceanic esports with the new League of Legends Circuit Oceania beginning later this month, and with this huge new influx of talent and expertise,” said Jason Spiller, owner of Dire Wolves.

Dire Wolves has already secured its place in the newly revealed LCO. But because the LCO still acts as a qualification format for the World Championship, the rule that no organization can own and operate two separate competitive teams prevents Dire Wolves from also acquiring AVANT Gaming’s LCO slot. As such, that spot has been sold to Peace.gg.

A newly founded organization, Peace.gg is the eighth team announced to represent the Oceanic region in the upcoming LCO. The team is comprised of mostly former AVANT players, with the addition of former Legacy mid laner Halo.

The LCO will begin on Feb. 23, featuring veteran team Dire Wolves, the newbies on the block Peace.gg, and, for the first time in almost five years, no AVANT Gaming.