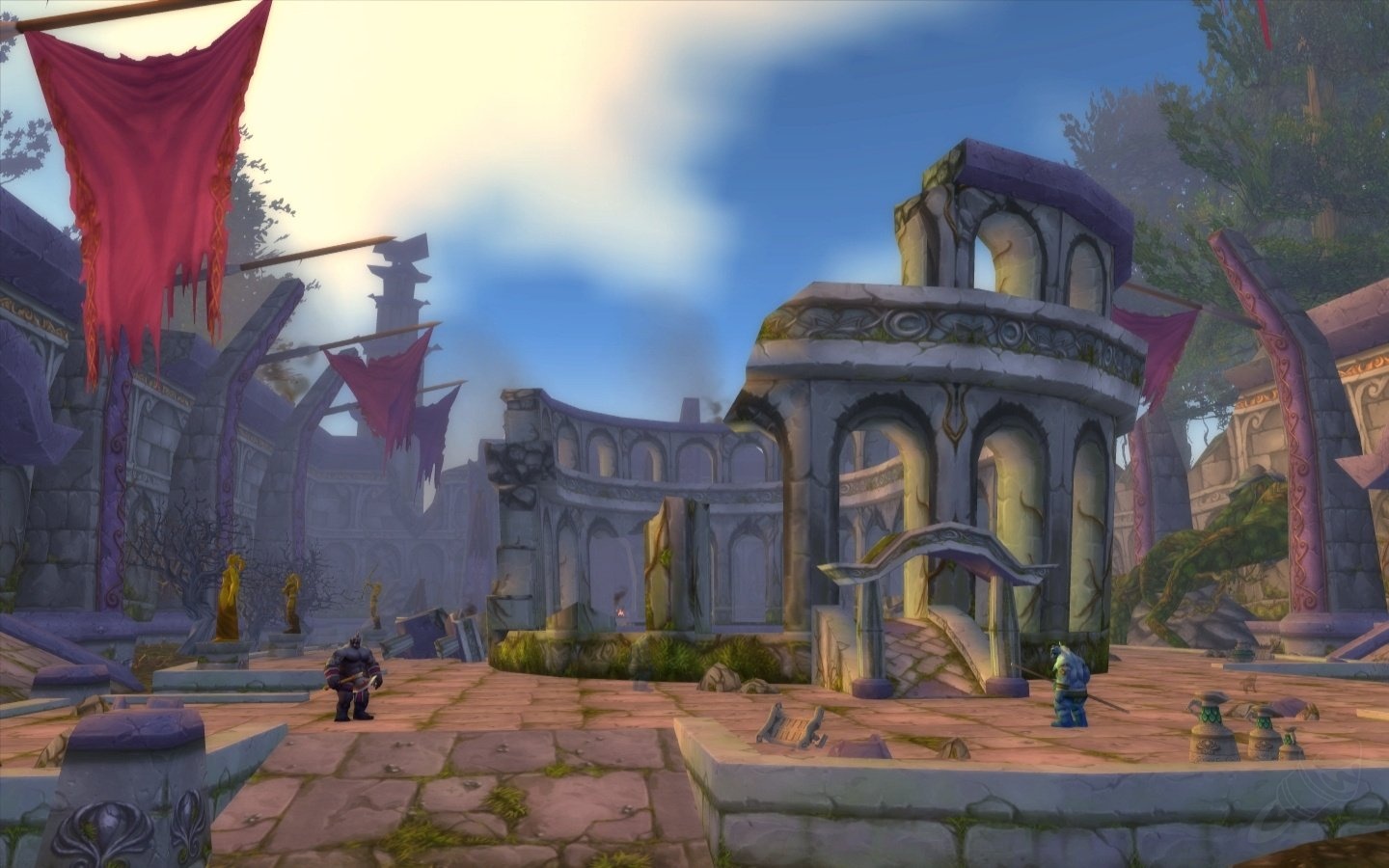 World of Warcraft Classic is finally dying down after players have reached the maximum level and completed the available raiding content.

Molton Core and Onxyia’s Lair are on-farm, with guilds waiting and wondering when the next raid or dungeon will come to the servers. The Temple of Ahn’Qiraj won’t be around for some time, but in a surprise announcement, Dire Maul is now expected to be released shortly.

The dungeon offers a wide range of best-in-slot loot, beating out many of the drops in Molton Core. Illustrious trinkets, weapons, and upgrades for all classes are included in the slew of items available.

It’s not just the gear, either. The Dire Maul also grants world buffs used heavily in end-game raiding, enchants, and the Warlock and Paladin class mounts. It’s one of the most important dungeons in Classic and it’ll undoubtedly be a priority for almost all level 60 players.

Dire Maul was originally intended to release alongside phase two with PvP and the honor system, but in the latest developer content update review, it’s been announced that the dungeon is releasing at a much earlier date.

When is Dire Maul coming to WoW Classic?

Dire Maul is an ancient night elf city located in Feralas and split into three different zones. The dungeon will arrive on the WoW Classic live servers on Oct. 15, ahead of the release of phase two.

The specific date for the next phase has yet to be revealed, but it’s anticipated to be in November or December, similar to the timeline of the original game 15 years ago.