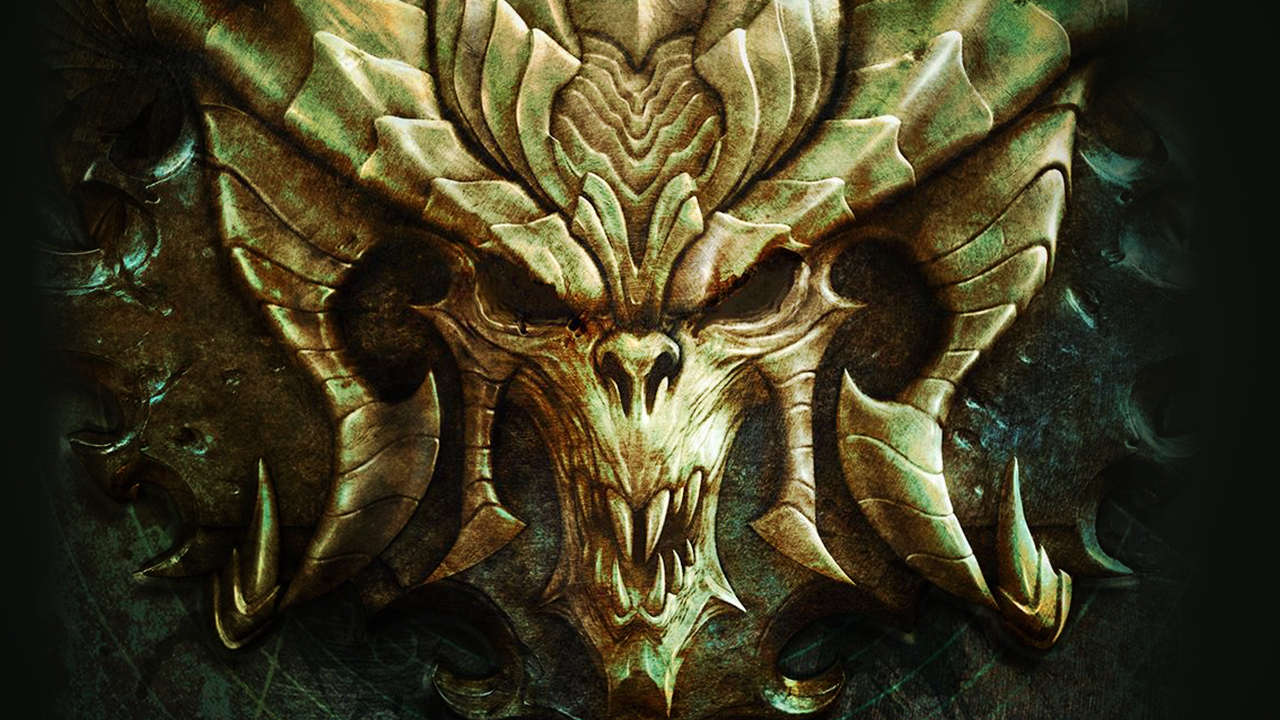 An exciting new way to enjoy Diablo, the franchise which has shaped the hack and slash RPG genre, was announced at BlizzCon 2018.  The reveal of the Diablo III Eternal Collection now being available on Nintendo Switch has answered many gamers’ dreams of being able to geek out with their favourite class on the go grinding their way to glory.

The collection that includes all features, refinements, and upgrades added to Diablo III to date – including both the Reaper of Souls expansion and last year’s Rise of the Necromancer DLC – also includes several items exclusive to Nintendo Switch,such as an armour set inspired by Ganondorf, the legendary antagonist from the Legend of Zelda.

The portable version of Blizzard’s legendary dungeon crawler features a five-act campaign, an endless Adventure Mode, and seven playable classes to try out and master as you play both at home and on the go.

Diablo III Eternal Collection for Nintendo Switch is available now at stores and digitally through the Nintendo eShop. So go and enjoy the Lord of Terror’s venture to Nintendo’s newest system and make sure you have a soulstone ready to banish the lords of the Hell to oblivion.