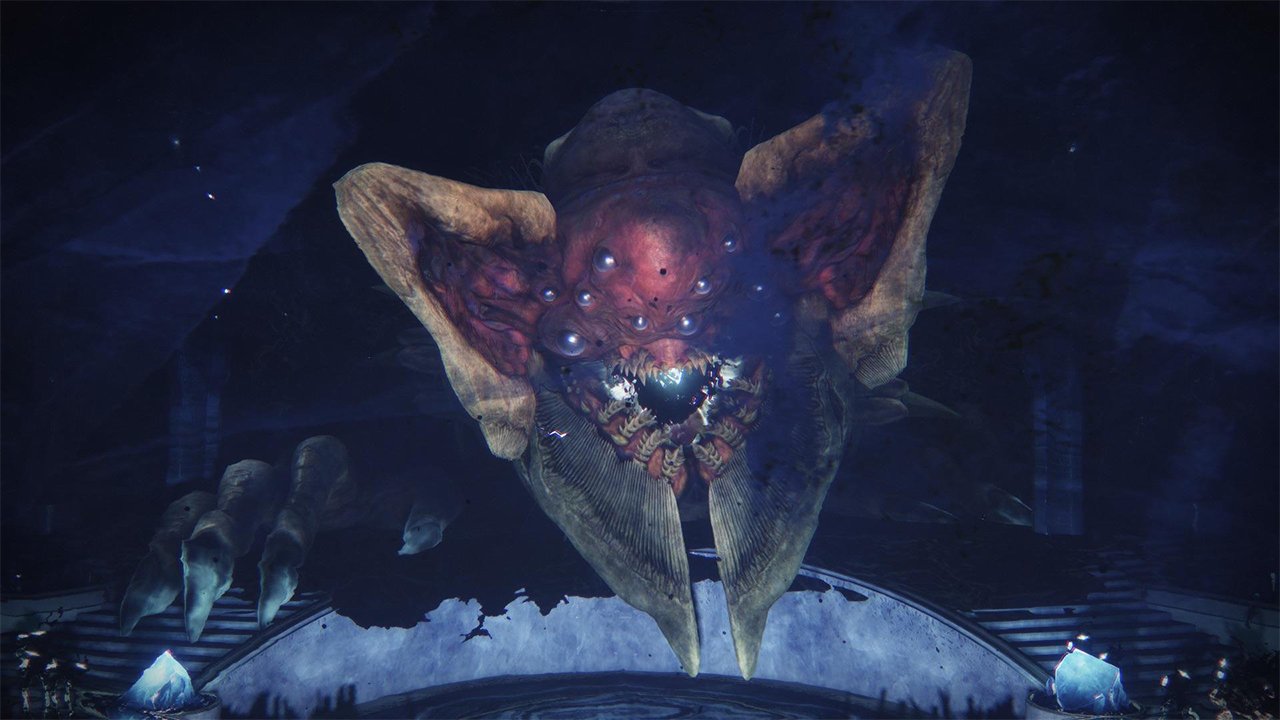 Random number generators, or RNG, is a common tool used in video games. It’s used a lot in a game like Destiny 2, which randomly rewards loot to players at the end of certain activities.

For those players who have struggled to attain a One Thousand Voices from the end of the Last Wish Raid, you might want to look away now.

During a speedrun of Last Wish during Awesome Games Done Quick 2019, one of the members of the participating fireteam earned a One Thousand Voices, a powerful Exotic linear fusion rifle, and one of the rarest and most difficult weapons to earn.

The player, Shockwve, jumped for joy. But then he kept opening chests, having amassed a number of keys through many completions of the Raid. And then he earned another. That’s right, two One Thousand Voices in one Raid.

Everyone in the room was shocked, especially the Destiny experts sitting on the couch, like YouTuber and Twitch streamer Stefan “Datto” Jonke.

“Back to back One Thousand Voices? Are you kidding me?” Datto said. “This gun is so rare that people have cleared this dozens of times and have never seen it once, and he just pulled two in a row.”

Kudos to the speedrunners and apologies again to anyone with 60-plus clears of Last Wish and still no One Thousand Voices. Keep on believing that the 10-percent drop rate will be kind to you one day.