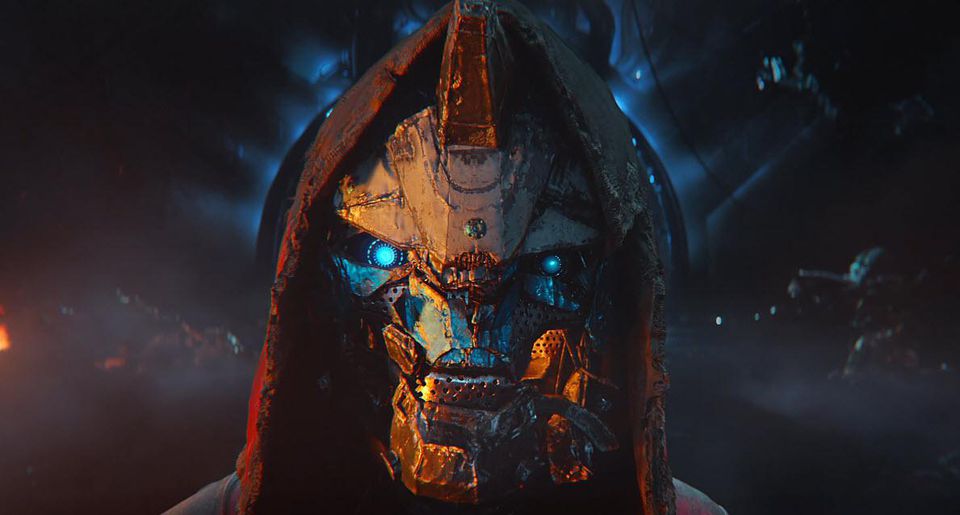 Yesterday morning Bungie released Niobe Labs, a piece of challenging endgame content for Destiny 2 players. More than 24 hours after its release, the puzzle has yet to be solved.

The content features difficult gunplay juxtaposed with tortuous puzzles that must be completed. The Niobe Labs announcement tweet from Bungie mentioned that the Destiny 2 community could watch the “best and brightest” try and solve the puzzle on Twitch—and with it yet to be solved, Twitch’s best and brightest are starting to look more like sleep-deprived madmen.

Not only does the sanity of the community lie in the hands of Niobe Labs, but so does additional content that’s locked behind the puzzle. Destiny 2 players will get access to more Black Armor content—but only after Niobe Labs has been successfully solved by at least one fireteam. While some thought they would have access to this content after a few hours, it’s now been over a day with no end in sight.

At this point, a majority of the Destiny 2 community has left it up to a select few Twitch streamers who have any chance of solving the puzzle, like Sean “Gladd” Gallagher and Stefan “Datto” Jonke. Though now, even the most revered Destiny 2 players are starting to feel the mental strain of Niobe Labs. The intellectuals on Reddit are attempting to help as well by compiling a megathread on r/raidsecrets.

Niobe Labs could very well go on to day two of being unsolved. Though players are now seven levels deep into the puzzle at the time of publication, level six took roughly 12 hours to solve. Even once level seven is solved, no one knows if there are additional levels beyond it. At this point, for the wellbeing of the community, level seven is hopefully the last.