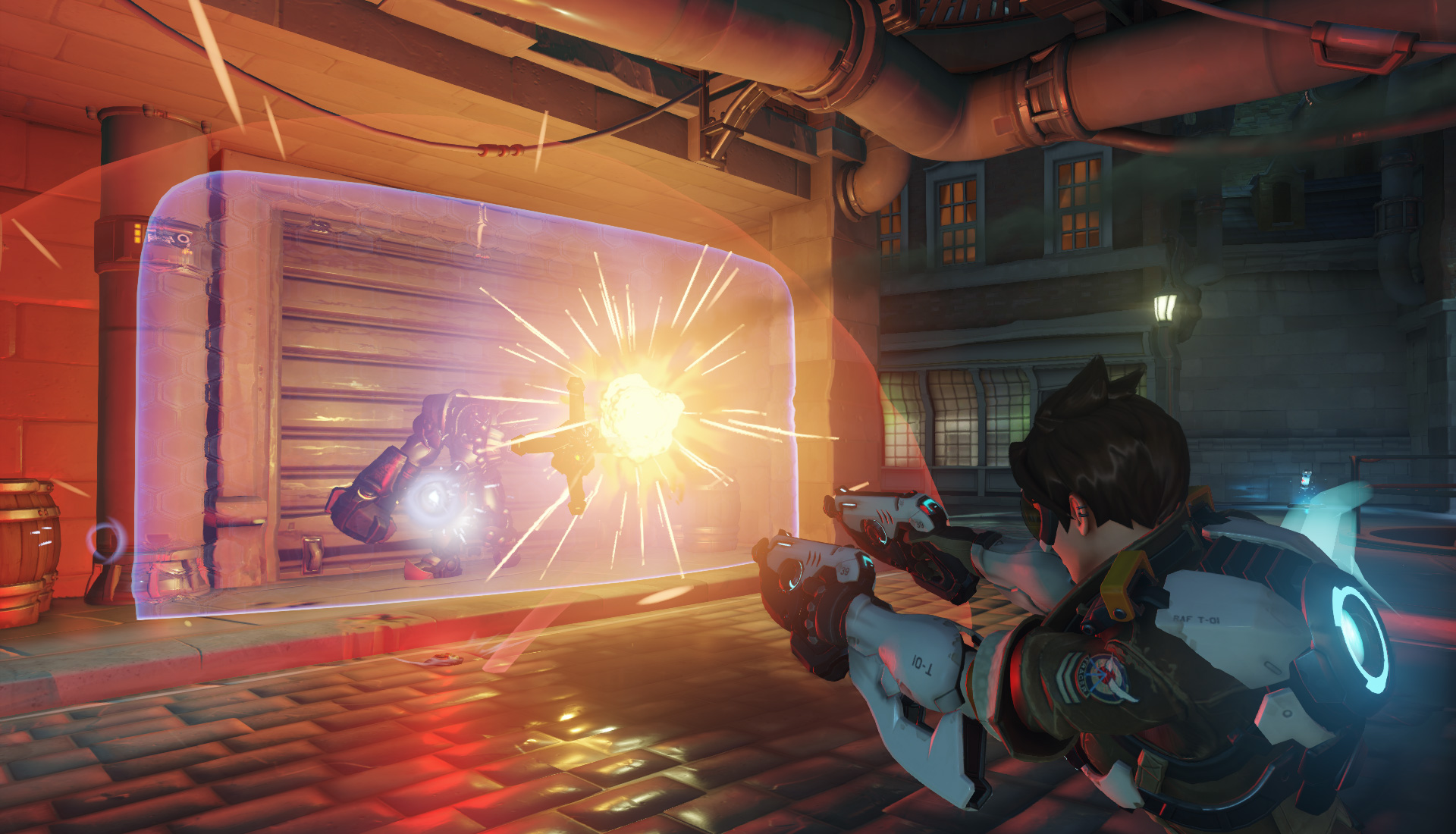 Support mains know the pain of getting stuck by a Pulse Bomb from a Tracer who seems to teleport into the allied backline. Overwatch streamer Daniel “Dafran” Francesca took Tracer’s ultimate to a new level by hitting a Pulse Bomb from the top of a castle during a recent stream.

Dafran was playing Tracer on Eichenwalde. The attackers captured the first point and were pushing the payload into the castle walls. After recalling his way to the top of the watchtower, he had an idea.

The streamer stood at the end of the ledge, calculating the enemy team’s position, and threw a pulse bomb on the players below. “Watch this,” he said.

The explosive landed cleanly on an unsuspecting Lúcio. The “stuck” warning appeared on Dafran’s screen, and seconds later, the kill feed confirmed that the unorthodox strategy paid off.

The streamer’s reaction made it clear that even if that was what he was aiming for, he was as surprised as his viewers to see it worked.

“Oh my god, are you fucking kidding me? What the fuck,” he said.

The enemy Lúcio was a good sport about it, manifesting his surprise in the in-game chat.

Dafran played part of the Overwatch League’s second season for the Atlanta Reign. He retired from professional play early in the season but remains signed to the Reign as a partnered streamer.