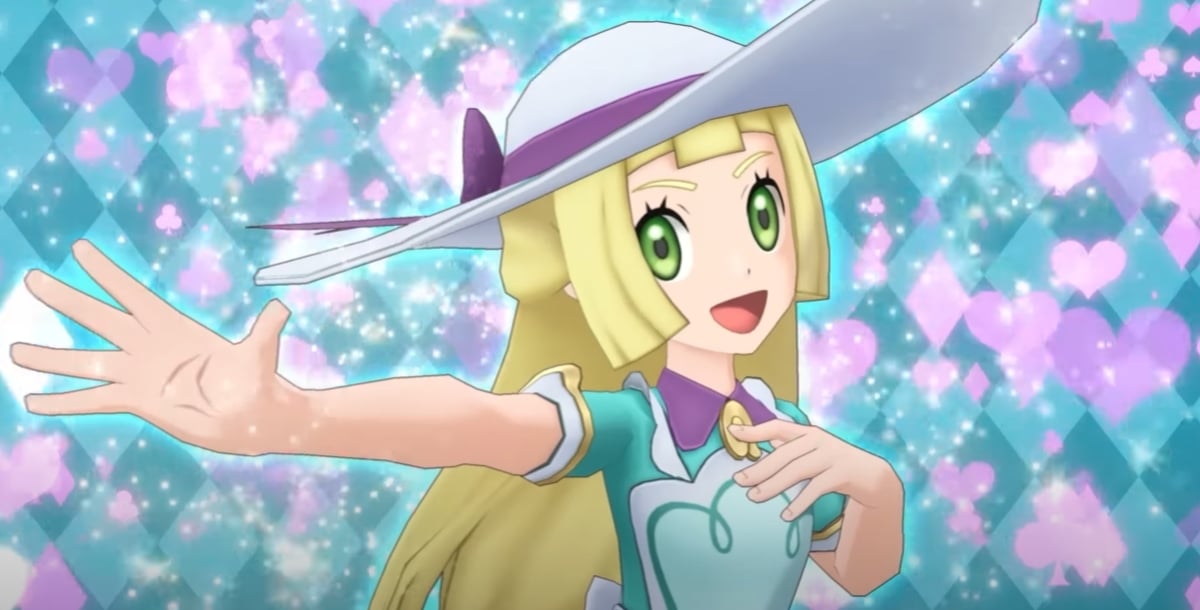 Now that that 2.5 Year Anniversary event comes to an end, the next event, Costume Event: Curious Tea Party has been revealed for Pokémon Masters EX. It will begin on March 31 and introduce the Sync Pair for Lillie and Polteageist, along with new Sync Pairs with special outfits for Ingo and Accelgor, Emmet and Escavalier, and Sonia and Tsareena.

Pokémon Masters EX producers Yu Sasaki and Tetsuya Iguchi have also confirmed that a major content update is currently in development. This new update focuses on connecting and interacting with Trainers, though no specific details have been given.

All that the developers were able to share was a piece of content art depicting the main Male Trainer character and Pikachu running through what looks like an open area in front of a house.

Several small quality of life updates are also in the works, including a new feature to check for unused types in the Champion Stadium. Several of these changes will be pushed live in the April update, where DeNa will also share information about May’s events and new Sync Pairs.

While players wait for the major content update, they can enjoy some additional content being added to the game leading up to and during the Curious Tea Party event.

Starting today, players can explore Part Two of the Villain Arc in Pokémon Master EX’s main story, which delves further into Paulo’s past and some of the decisions. Another addition to the Villain Arc will be coming in mid-May to focus on a new region and further expand the story.

Jumping back to the Costume Event, a new Riddle Event is going to be added on April 6 that will task players with solving special riddle missions. These 20 missions will not give players detailed instructions and will be added daily until April 25.

Players will have until May 3 to try and clear all of them, and if you do successfully solve them all you get a special Medal, 6,000 Gems, and 60 Five-Star-Guaranteed Scout Tickets. You can read all of the event details and more on the official Pokémon Masters EX website.