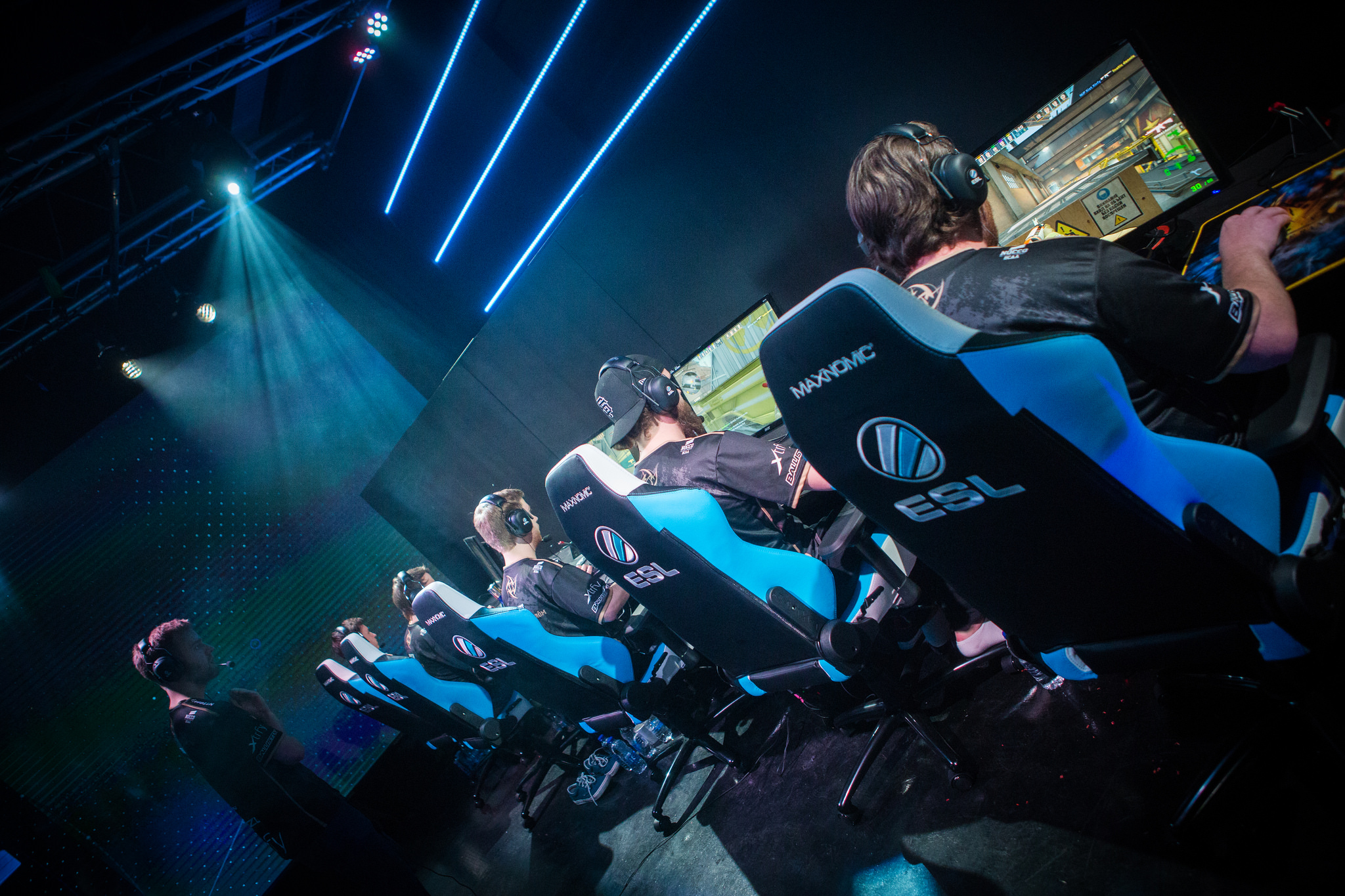 It's Week 4 of the ESL Pro League, and it could prove to be the deciding factor in whether a handful of teams make it into the playoffs. With teams likely bringing their A-game this week, fantasy players have a lot to look forward to.

Several teams are facing potential elimination from postseason contention, and we are here to help you pick players that will make the most of a week full of important matches.

Renegades is one of the teams attempting to move out of the middle grounds of the NA standings as they currently sit in the sixth seed. Despite being a middling team, they have two players in the top 20 and three in the top 25 of the entire league.

It is a safe bet to take jks—Renegades' best player is ranked 15th in the world and looks ready to have another solid week of competition. If he is too expensive for you, either jkaem or azr would be cheaper options that slot in just fine, but neither is safe captain material.

We would avoid USTILO despite his cheaper price tag. His play isn't bad, but there are better options for you to look at unless you need a low price filler for a fifth member.

Their opponent OpTic only has one player in the top 20, k0nfig, but as a team they are ahead of Renegades in the standings at fifth. Their playstyle is different than Renegades and with that difference, there are fewer opportunities for an OpTic player to truly have a standout performance.

While k0nfig is the best option you can find on this team, it might be a safer bet to roll in gade for cheap. He is OpTic's second ranked player and could lead to some surprise points should you fill with him.

There aren't any players we feel bad about on this squad, seeing as they are a safer team overall, but be warned that outside of k0nfig you might not see the return you hope for out of some of these players.

Even more so than OpTic, Rogue is a team that relies on every member to win their matches. Despite having only one player ranked within the top 30 players, they are ranked fourth overall in NA.

Their top player SicK is a great pickup and a good option for your captain slot if you want to take a risk as they go up against the number one team in their conference. They do not have a player like gade that we would put up as a second option, however.

Similar to OpTic, there are no bad options on this team, but SicK is the only player we can safely recommend that will provide a high return.

Liquid continues their dominance over NA and boasts one of the highest ranked rosters in the entire league, holding three players in the top 15 rankings. This is a good opportunity to grab some players at a value price because of their overall team position.

Our favorite option for a solid team captain week in and out is twistzz, who despite being Liquid's highest rated player, is still relatively cheap. Likewise, taking either nitr0 or NAF are equally safe options, but if you want to play risky and grab EliGE, he is our favorite sleeper.

We once again recommend avoiding steel, as he is the only player on Liquid with a K/D ratio below 1.00.

Cloud9 is one of the teams sitting in the middle of NA looking to push the doors open for a playoff run, which makes their roster dangerous for fantasy. They have one player ranked in the top 50 and that could be an advantage.

The 46th-ranked autimatic is the go-to pick for Cloud9, but at this stage you aren't aiming for safe on a team against the wall. Stewie2k is available for dirt cheap and is the best filler player on the board. Pick him up and watch with baited breath as he either exceeds your expectations or provides decent utility to your fifth slot.

If you pick all the big time players, we still recommend avoiding RUSH despite his cheap tag. Unless something drastic changes, he won't provide much for your filler pick.

Another good filler team, compLexity provides a few interesting wrinkles in the mid tier price range. With one player ranked in the top 20, you have options to fill with.

If you are looking for someone that might carry and provide a solid captain, ptr is the 16th ranked player in the league and the clear leader for compLexity. For filler options, we offer a choice between dephh or yayster as cheap and decent pick ups.

Look out when contemplating FNS, he isn't a terrible option, but you can do better for a late pick filler.

NRG is probably the most expensive team to host multiple players for in fantasy, seeing as four of the top 10 players in the league play on their roster. This is a good chance to pick a captain, but then again, you can't really go wrong with such a talented core.

If you are willing to shill out the big bucks, you can hold the honor of hosting CeRq—the number one player in the league—on your squad. A worthy captain if we have ever seen one. From there you can't go wrong with the other top players from the squad if you want slightly cheaper alternatives.

We don't really have anything bad to say about daps—someone has to be the Zaza Pachulia to the four all-stars in Golden State—and he makes a decent pick for filler at his price.

Ghost is the last team in that middling range that still have potential to push for the playoffs, and that puts them in a similar state to Cloud9. Or it would, if all but one of their players didn't rank outside of the top 100.

Their only player in the top 100 is Wardell sitting at 17th. If you want to take a flyer on someone that could rake in the points while carrying his team, look no further than the moderately priced Ghost. Captain slot him at your own risk should you have the gall.

As for sits, please, for your own good avoid the rest of the roster. When you're a squad of five and four of your five players rank outside of the top 100—including dead last—fantasy slots are not your friend.

With this information under your belt, we wish you good luck in building you ultimate roster for the week.