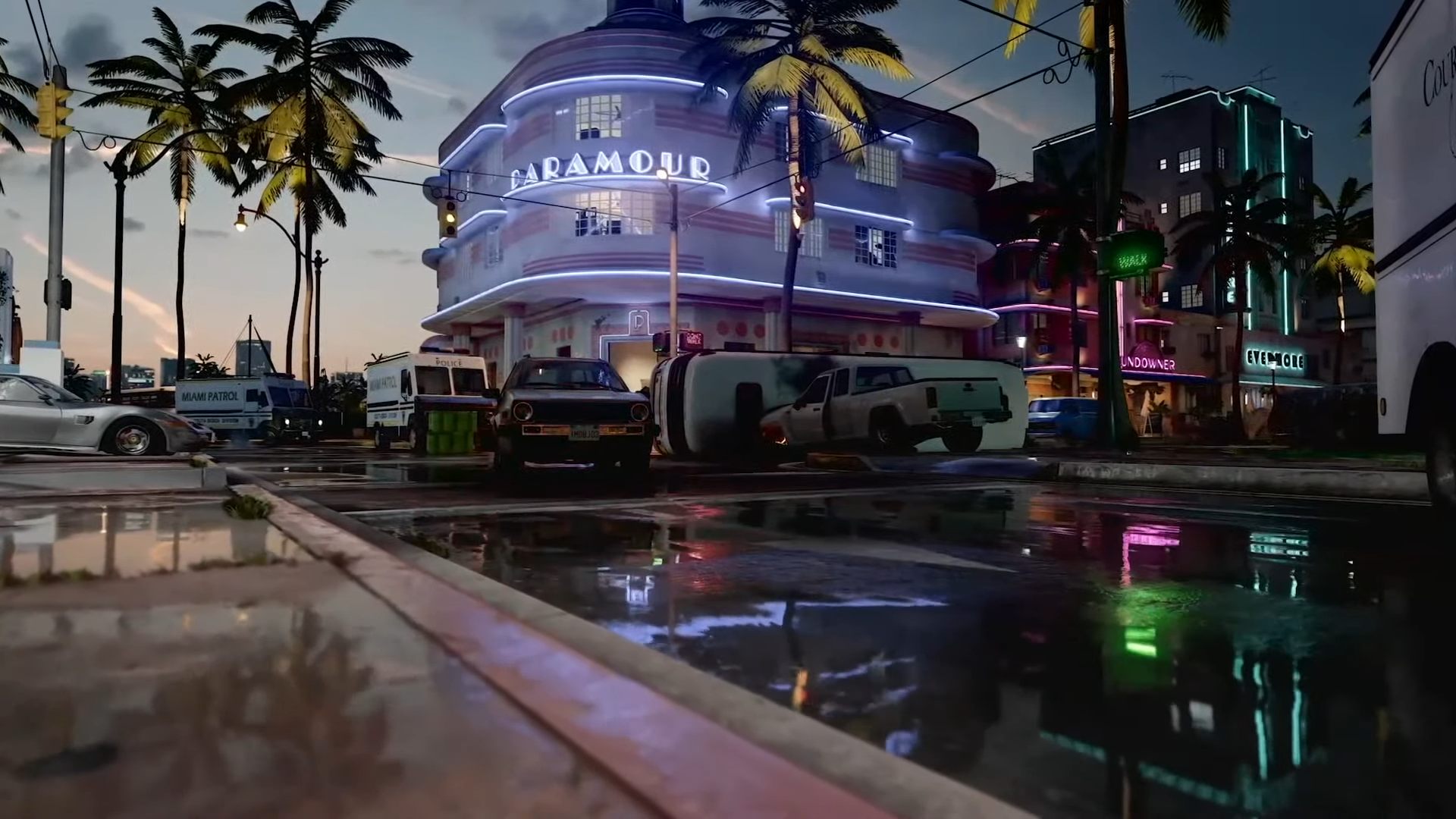 With Call of Duty: Mobile’s season three approaching, Activision is dropping teasers in anticipation of the next update to the mobile shooter game.

The developer teased a new map in a video posted on CoD: Mobile’s social media handles. Players can see disco lights coming out of windows from a building with music playing in the background.

While the new map isn’t clearly visible, it looks like the Miami map from Black Ops Cold War. This map is really large and favors long-range gunfights, but the urban theme will make it an exciting pick for players.

Related: Everything you need to know about the CoD: Mobile World Championship 2022

Besides this, Activision also showed the silhouette of a new weapon coming to CoD: Mobile in season three. It looks like the MAC-10, which has appeared in several Call of Duty titles, is coming to mobile devices. The SMG most recently appeared in Black Ops Cold War. It has a high rate of fire with a decent range as well.

Currently, season two of CoD: Mobile is ongoing until March 30 at 7pm CT, based on the in-game countdown. Season three should kick off 24 hours after this, but its content update will arrive a bit before.

CoD: Mobile’s season three will also be ushering in a new Ranked Series, meaning players have until the end of this month to push their ranks and unlock the rewards. More details about season three will be revealed in the coming weeks.