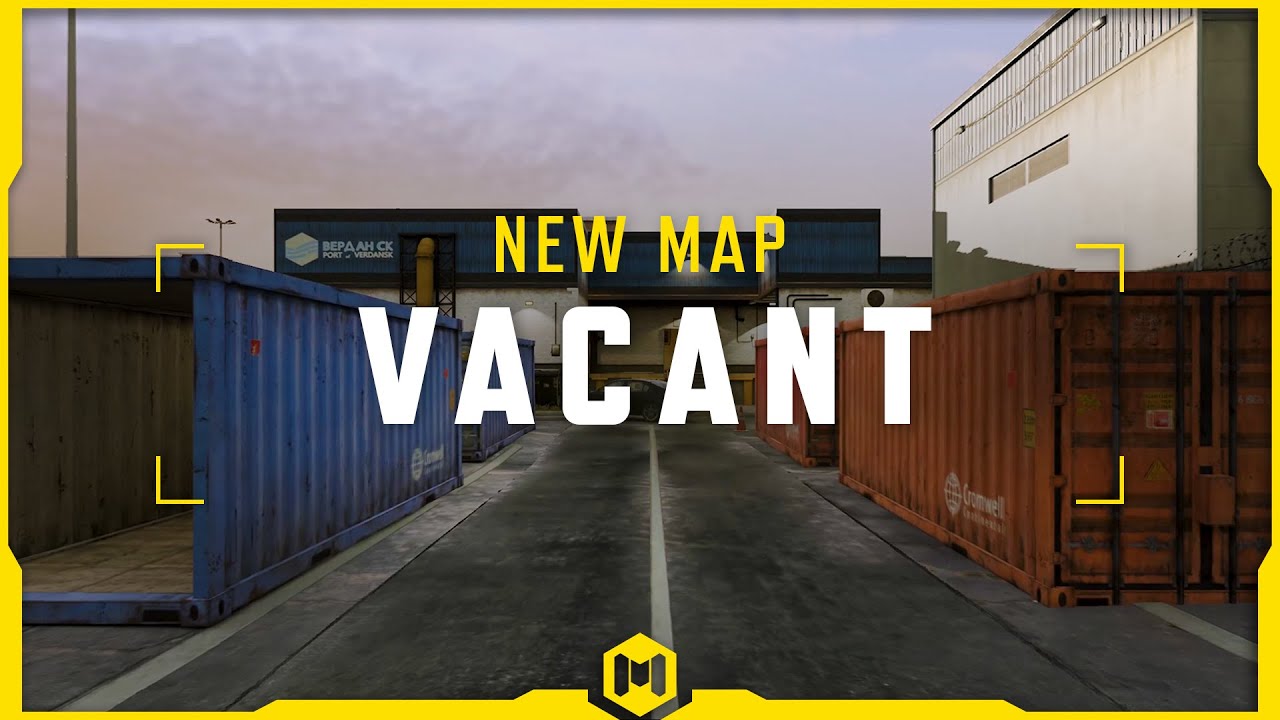 Call of Duty: Mobile’s season 10 is right around the corner, and Activision has slowly started revealing new features coming with it.

So far, the company has unveiled two new weapons and a map. One of the new weapons is the CBR4, an SMG with lower recoil but a high fire rate. This makes the weapon excel in short-range fights, and can also be used in medium-ranged fights effectively. The CBR4 will be released through a seasonal challenge, where players can complete specific missions to unlock the weapon in season 10.

The other weapon is made for long-range encounters. The SVD sniper rifle will be available in the season 10 battle pass for free. The semi-automatic weapon is called the Dragunov in other Call of Duty games on console and PC.

The new map coming in season 10 is called Vacant. This small map first appeared in the Modern Warfare series and is now making its way to mobile. Set in an abandoned office building, players will find themselves engaged in fast-paced and close-ranged action.

CoD: Mobile’s season 10 will be released later this week with a content update and will also bring a new rank series. This means that players’ ranks will reset, and new ranked rewards will arrive into the game.

More details about season 10 will be revealed in the coming days.