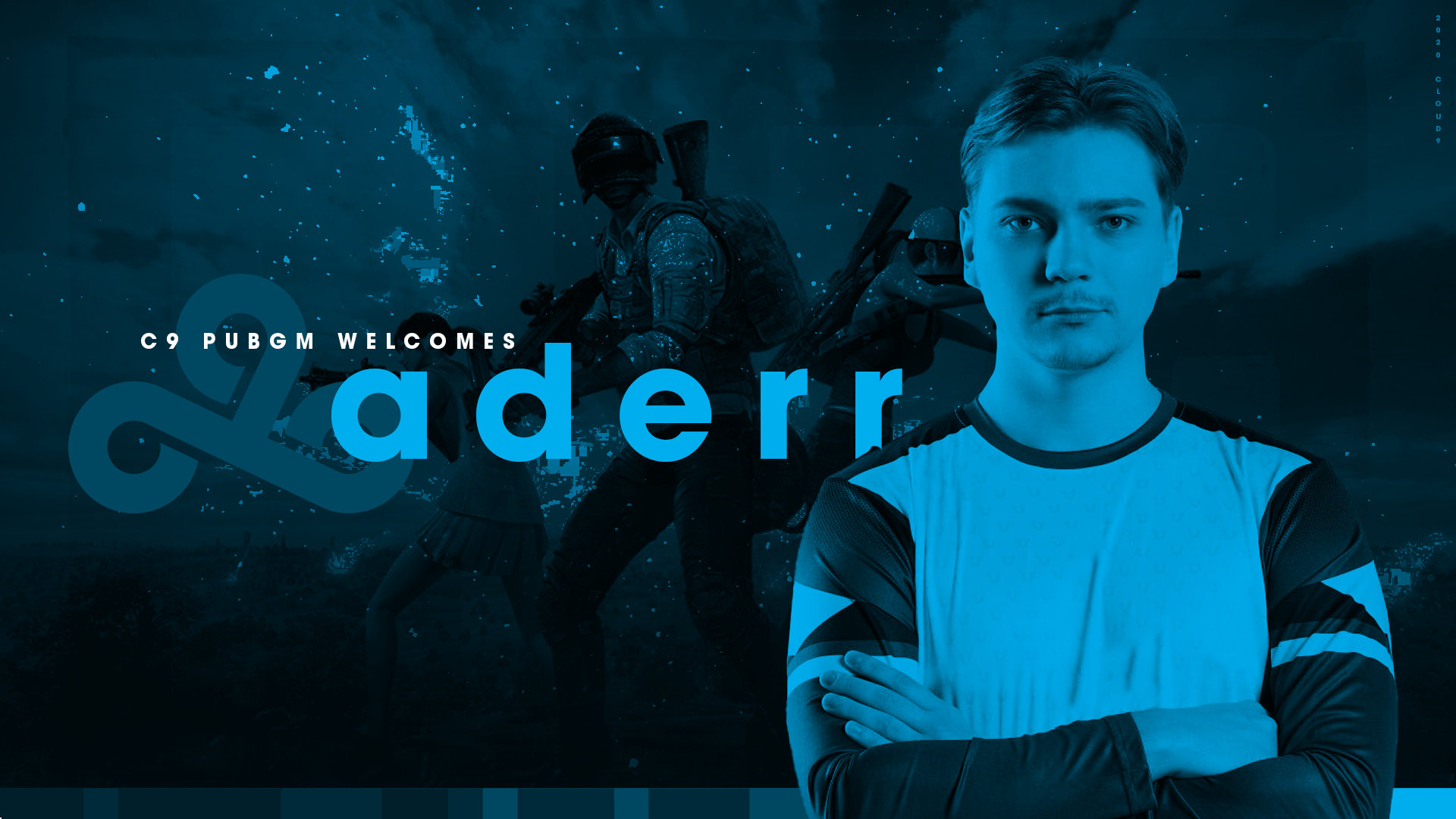 Cloud9 has signed former Team Unique player Sergey “aderr” Pomerantsev to its PUBG Mobile roster, the organization announced today. He will be competing with Cloud9 in the PUBG Mobile World League (PMWL) West, which begins on July 10.

The European player is one of the best from the region. He was a part of the Team Unique roster that won both splits of the PUBG Mobile Club Opens (PMCO) Europe last year. In the fall and spring split global finals, however, the team wasn’t able to continue that performance and settled for ninth and 13th place finishes, respectively.

Aderr was able to win the PUBG Mobile Star Challenge (PMSC) World Cup held in Dec. 2019 with Team Unique. The team finished first, beating out the likes of RRQ Athena and Team Queso.

Aderr will be a part of Cloud9’s main lineup. Terron “Perkisas” Nguyen, on the other hand, will continue in the team as a substitute. Cloud9’s PUBG Mobile roster now consists of Tybalt “UnEeVeN” Mallet, Jack “Beowulf” Schultz, Benjamin “Pyrrha” LeafMeeker, aderr, and Perkisas.