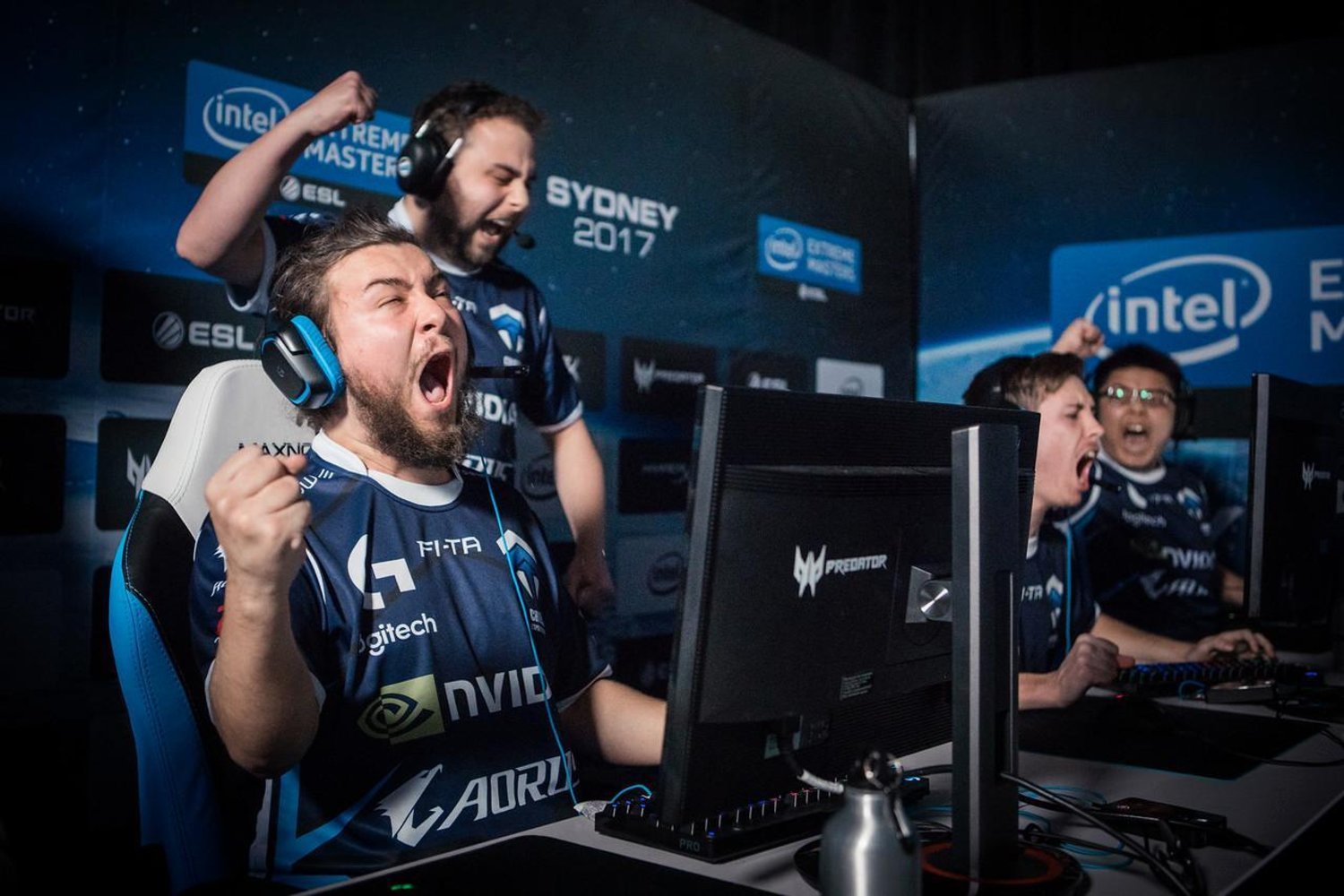 The Chiefs Esports Club have secured the final spot at IEM Sydney, sweeping Breakaway Esports in the Sydney Derby tonight. They join fellow Australians Renegades and Grayhound at the 16-team event featuring some of the best CS:GO teams in the world.

The Chiefs had a close call in their semifinal match against Athletico on Wednesday to qualify for the grand final. Atletico were two rounds away from taking the series against Chiefs 2-0 on Dust II, but the Chiefs managed to claw back on a force-buy to take the map 16-14. They then got over Athletico on Nuke, the Chiefs’ best map, 16-12.

Breakaway had an easier run to the grand final with a quick 2-0 sweep over Genuine Gaming. Their CT-sides on Train and Mirage were clinical as they sent the up-and-coming team home within 50 rounds.

The grand final featured a dominant performance from the Chiefs, who made light work of Breakaway. After Breakaway managed to put up a fight on Inferno to get to double digits, Chiefs ran away with Train and Mirage, posting 16-5 wins on both maps.

All of the Chiefs players beat out their Breakaway counterparts, with Chris “ofnu” Hanley being the best performer for the Chiefs, posting 57 kills across the series. Luke “Llamas” Merchant posted the most kills for the New Zealand squad with 45, but him and the rest of Breakaway were outclassed by the Chiefs.

This will be the Chiefs third appearance at Australia’s biggest CS:GO event with $250,000 on the line. IEM Sydney will start on April 30.