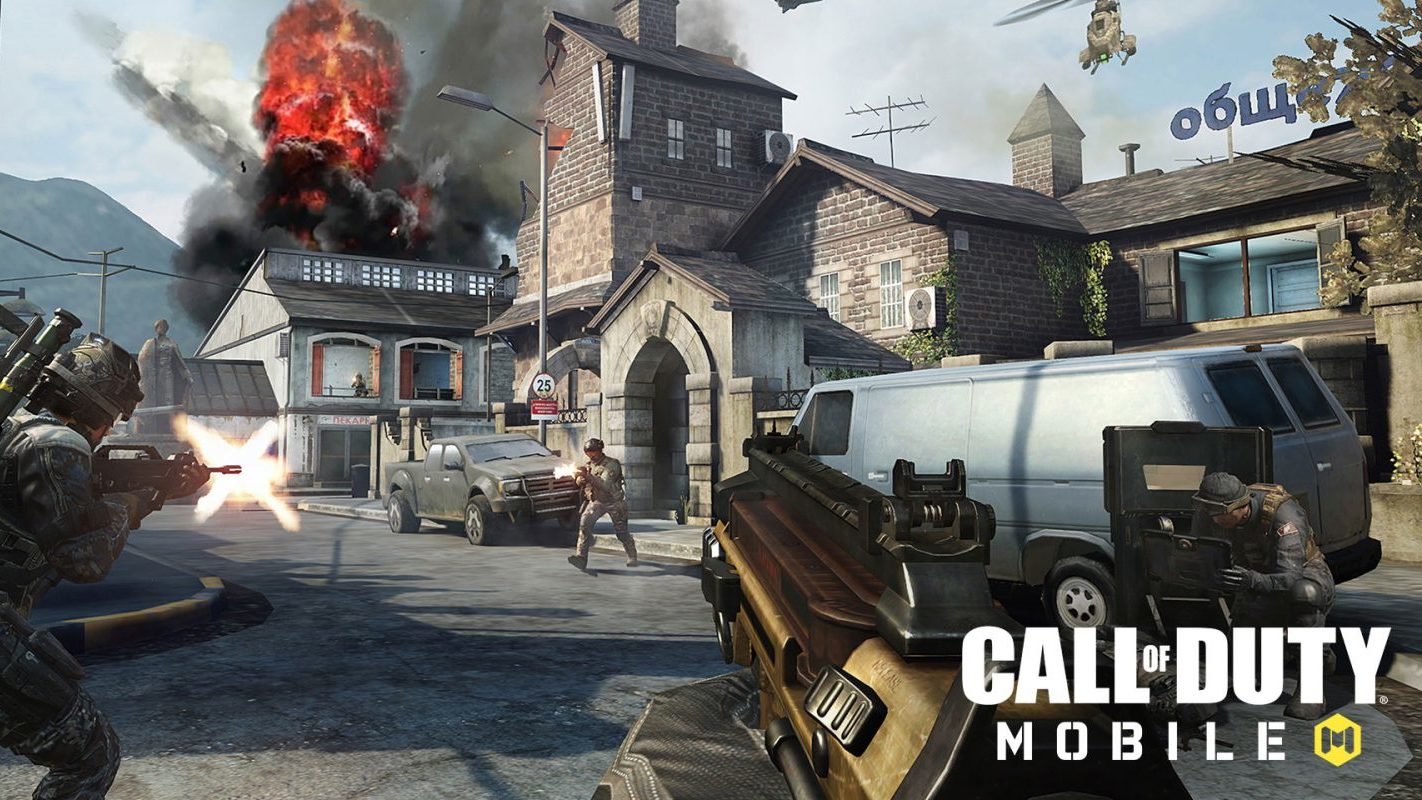 With people calling Call of Duty: Mobile one of the best games in the franchise, many players wish to experience the mobile title in the traditional manner of using a controller.

To the delight of fans, the option for controller support was present in the game in the first few hours of its release. That joy was short-lived, however. Activision made an update during the game’s first day due to server issues caused by overloading. After the update, the control option disappeared. Activision later clarified that controllers are no longer supported in the game.

Removing controller support does make sense because the game strives to provide an even experience for all players. While players using emulators are matched into separate lobbies, controller players could play with mobile players, which is an obvious advantage. Controllers offer you faster reaction times than even professional players playing with the claw control scheme. It’d be unfair to match controller users with mobile players.

Fans who wanted to play CoD: Mobile with a controller shouldn’t be completely disappointed, though, because controller support could come to the game at a later date. Activision’s vice president of mobile Chris Plummer said in an interview with HYPEBEAST that the company is “looking at the possibility” and has “already been testing controller support with a portion of our live audience.”

He also added that Activision may update its matchmaking to put players using controllers against other controller users. This will ensure that the game remains an even playing field for everybody.