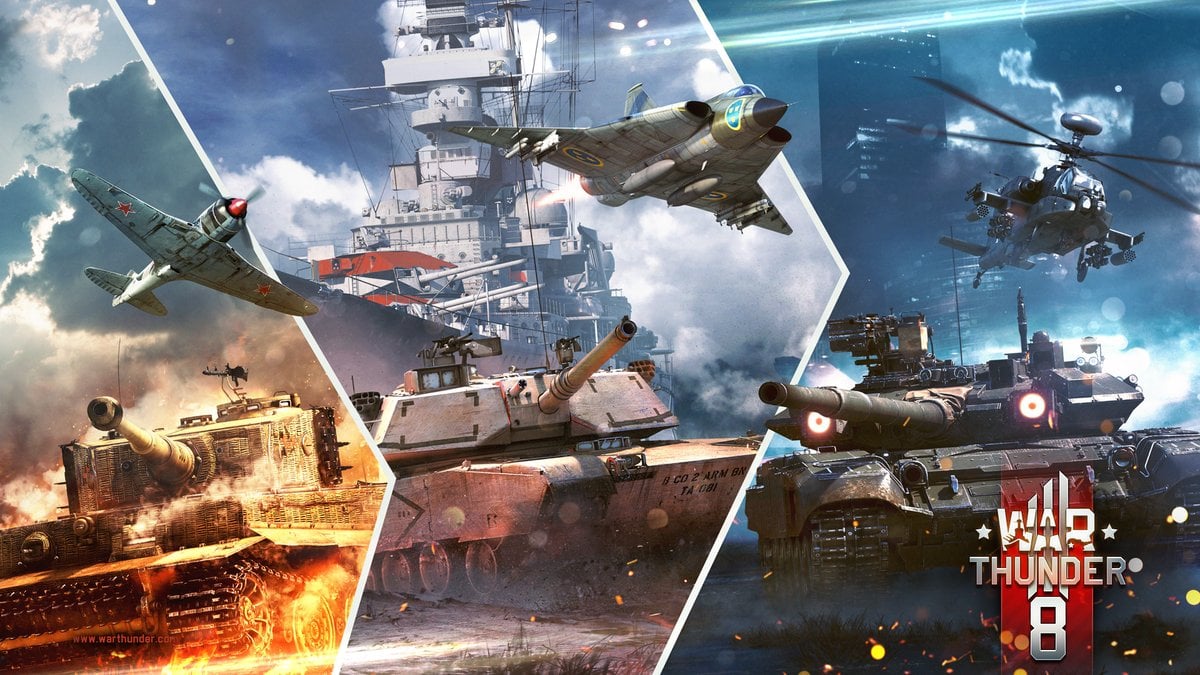 The first round of Steam Decks have been released, and players are wondering if Warthunder is an available title on the handheld device. The free to play air combat sim is a popular game on Steam with over 40 thousand concurrent players at peak time, meaning that the ability to dogfight at the leisure of a pilot’s handheld device may prove useful to many.

According to Steam’s Official rating on the Warthunder page, the game is playable, but not verified. The difference between the two could make or break a user’s decision to play. A game that is rated as playable is available for use on the Steam Deck, but will require some extra effort to make work or has some issues that will cause a degraded experience. A game that is verified on the Steam Deck provides a gaming experience exactly as it intends to, with no hiccups or extra work on the part of the user required.

In Warthunder’s case, the game functions properly except for some text issues, which cause some parts of the UI and menus to appear small. Reading these may prove difficult for some users. Additionally, the game’s in house launched will require the use of the touchscreen or a virtual keyboard to navigate before being able to play.

Ultimately, Warthunder is a game that can easily be played on the Steam Deck, even with those minor annoyances.