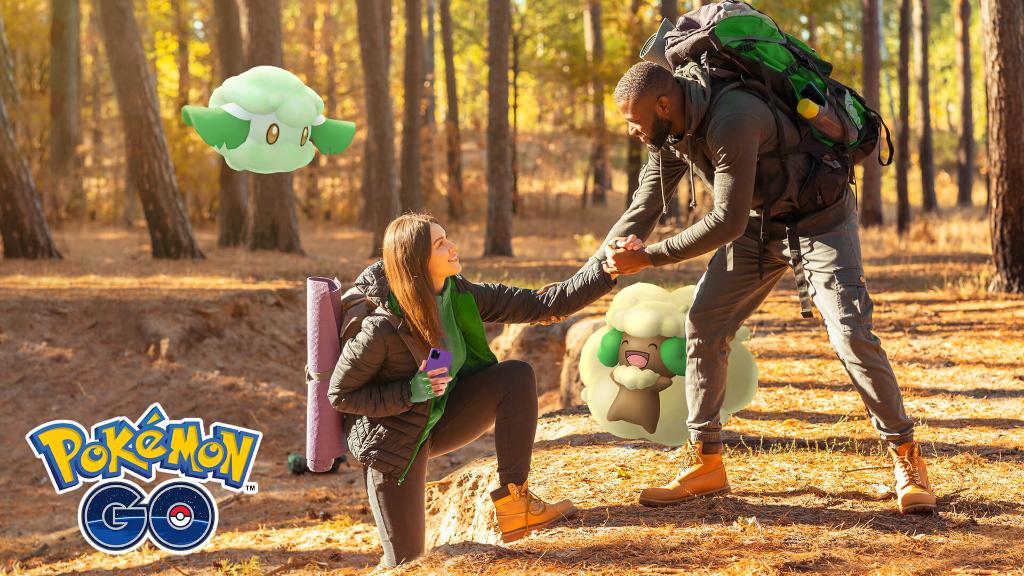 Pokémon Go’s May Spotlight Hours feature various rare Pokémon that elude many players and weekly bonuses that will help them strengthen their teams. The first Spotlight Hour of the month features the Cotton Puff Pokémon, Cottonee, which will appear from 6pm to 7pm local time on May 4.

Cottonee has been available in Pokémon Go for some time now, but it and its counterpart Petilil are uncommon encounters. But with the ongoing Luminous Legends X event, celebrating the debut of the legendary Pokémon Xerneas, Cottonee spawns have increased around the world due to this Pokémon’s Grass and Fairy dual-typing.

During this Spotlight Hour, players will be able to find even more Cottonee than they normally would throughout the normal event duration, alongside the bonus of double Candy for catching any Pokémon within the hour—making it easier for players to obtain Cottonee’s evolved form, Whimsicott.

Cottonee’s shiny form won’t be available during the Spotlight Hour, however, since it has yet to debut in the world of Pokémon Go. The shiny form of this Pokémon will likely be available in the near future alongside another event, but it’s not obtainable at this time.

Fortunately, the increased spawns of Cottonee will greatly assist in the current Global Challenge, where Pokémon Go players around the world are being tasked with catching 500 million Fairy-type Pokémon. If this challenge is completed within the Luminous Legends X event period, players will have access to the debut of the Playful Pokémon, Pancham, as well as shiny Galarian Ponyta and Rapidash.

The Luminous Legends X event is now live in Pokémon Go and will continue until May 17.