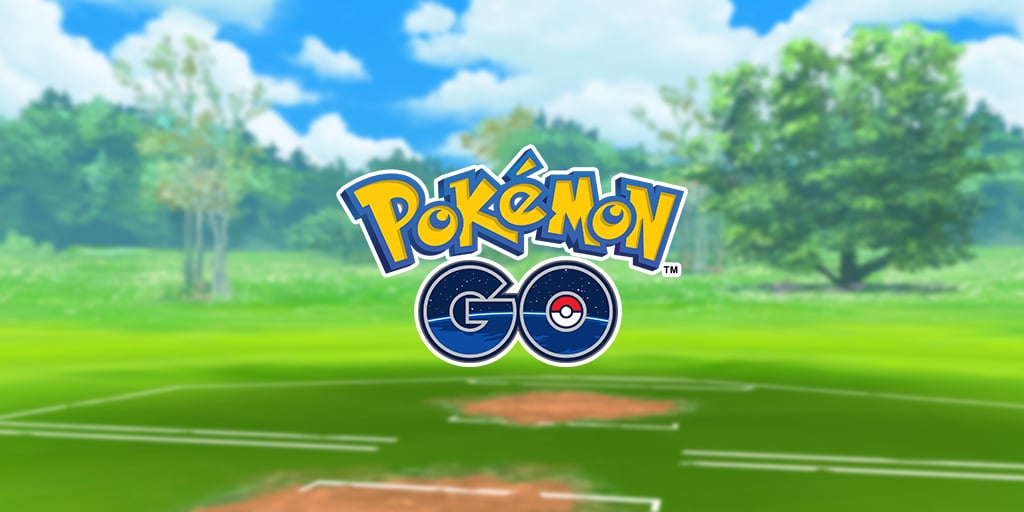 Pokémon Go is very different from traditional Pokémon games in many ways, with one of the biggest differences being how players encounter Shiny Pokémon.

Shiny Pokémon have alternative colors to what is typical for their species. These have always been incredibly rare and hard to find, but Pokémon Go has the added difficulty of not every Shiny being instantly available in the game.

The Lava Pokémon Slugma is a perfect example of this, because it is a Pokémon that was released in generation two, has been in Pokémon Go since 2017, and still doesn’t have a Shiny available in the game. Pokémon from newer generations have had their Shiny variants added to the game even though Slugma has been in the game longer.

This is a common occurrence in Pokémon Go, and we never know when a Shiny for a specific species will be made available. That fact won’t change for the March 30 Slugma Spotlight Hour either, so don’t expect any Shiny Fire-type slugs popping up.

Whenever Niantic does another Fire-type or Johto-focused event, Slugma might make an appearance as a Shiny. But until then, fans can only wait.