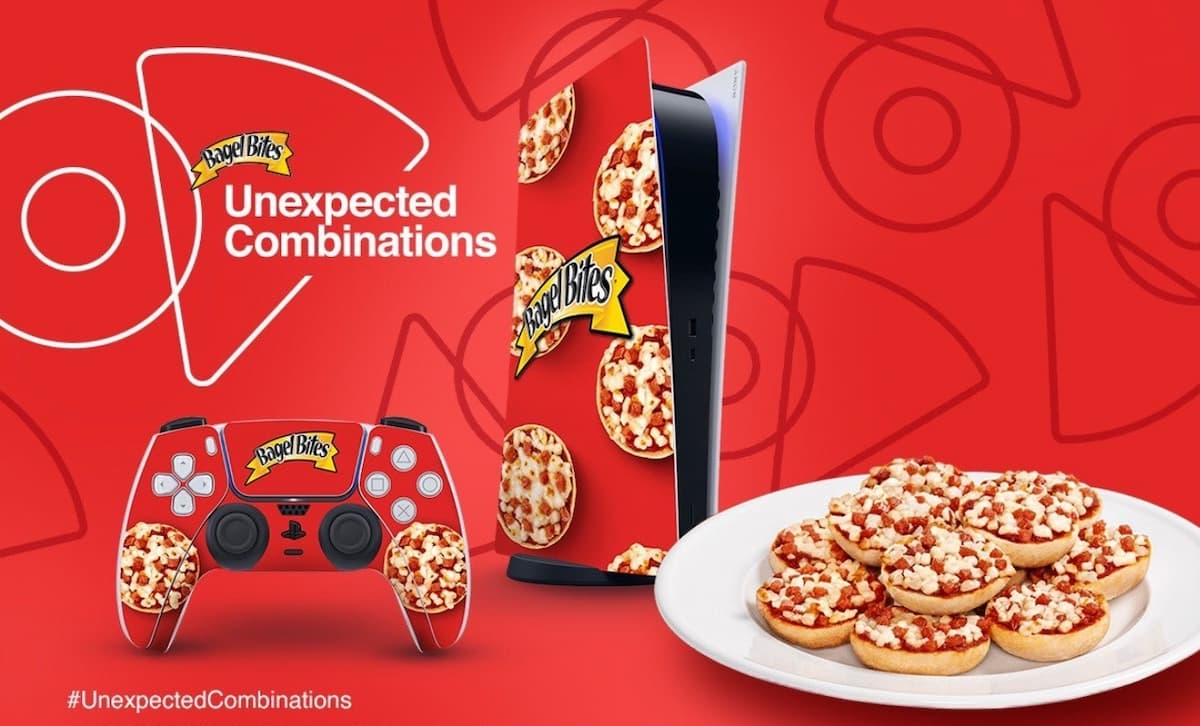 This article is sponsored by GCN, Inc.

The battle between Team Bagel and Team Pizza hasn’t necessarily been very back and forth. The tomato sauce-laden squad has dominated Bagel Bites and the Gaming Community Network’s Unexpected Combinations event through two days.

Unexpected Combinations has two teams, made up of two influencers and one winning community member, with each bringing along one of their parents or guardians to join in on the action in an attempt to win the crown for their respective team.

Whether it be Among Us, Rocket League, or any of the specially designed rule-bending IRL challenges themed around Bagel Bites, Team Pizza, led by FaZe Clan’s H1ghSky1, has minced the competition and recorded an undefeated record thus far. Team Bagel and captain TSM Co1azo have just one day left to turn the tide and grab as many points as possible.

During day three, fans can enjoy watching the players and parents struggle to adapt to the various challenges, which will include a race to get as many eliminations while sharing one controller in Fortnite, catching Bagel Bites being shot out of an IRL catapult, and a PvP battle in the Bagel Bites Minecraft Colosseum.

More than 400 prizes have already been given away to viewers watching the event live on the Bagel Bites YouTube channel, including limited-edition Bagel Bites PS5s, gaming chairs, clothing, throw blankets, and more. There are an additional 200 prizes that will be given away during day three of the competition, too.

You can watch all of the Unexpected Combinations day three action on the Bagel Bites YouTube channel starting today at 7pm CT and can learn more about the event on the official Bagel Bites website.