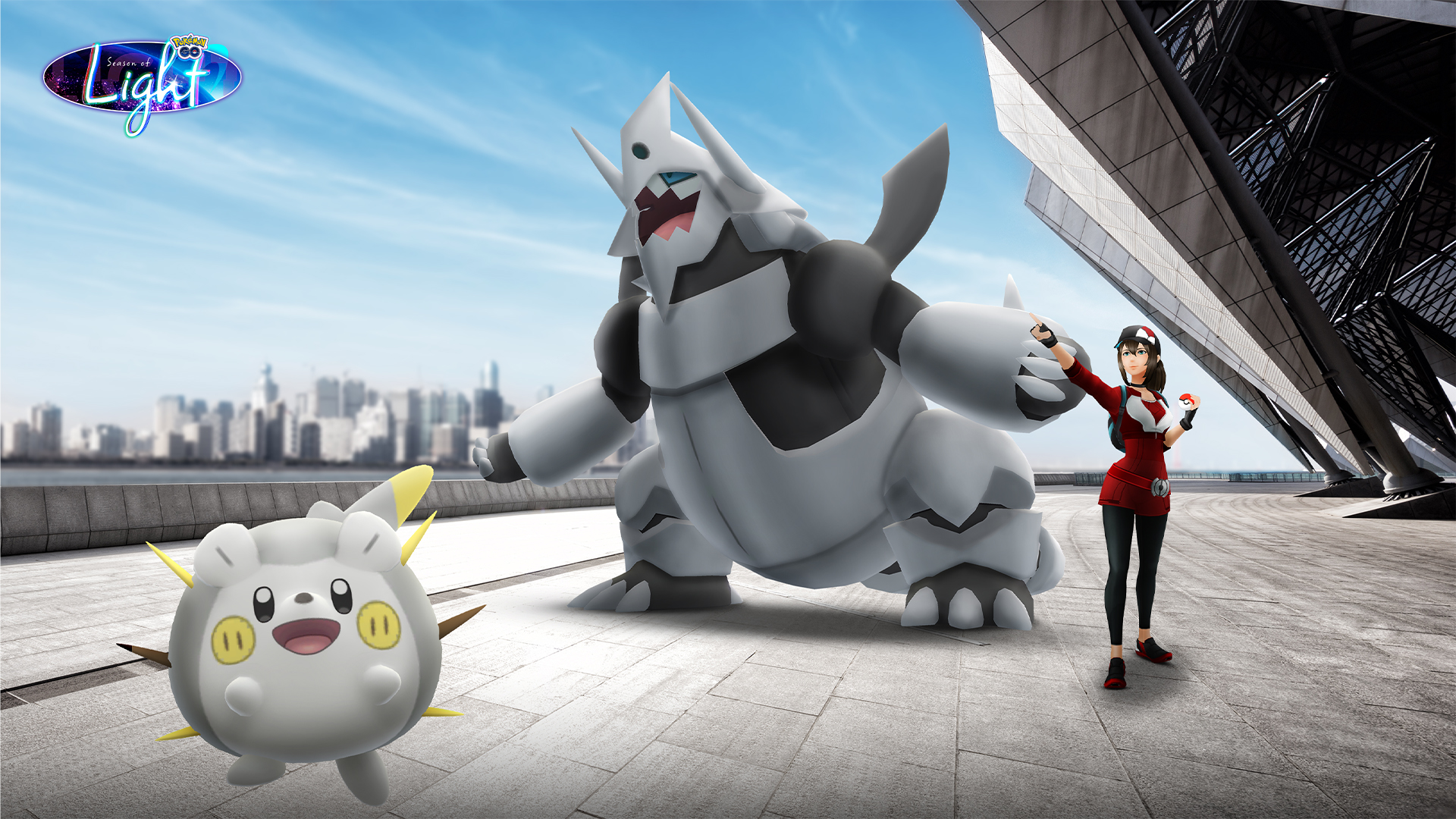 Shiny hunting is one of the most important goals of Pokémon collectors everywhere. These alternative color schemes for Pokémon exist in the main series games as well as new titles, and can be extremely hard to find. But in Pokémon Go, you might want to look into your favorite species before looking for a Shiny, because that is not a possibility for some of them.

Niantic’s approach for the mobile title is that most Pokémon are released in the game without a Shiny counterpart. That gives players enough time to find and train them before having to worry about the new color schemes, while developers get to spread out the content over weeks, months, or years. And that is why it might be confusing.

If you’re looking for an alternate-color Aggron or Mega Aggron in Pokémon Go, the first step is knowing if a Shiny Aron is part of the game.

Can Aron, Lairon, and Aggron be Shiny in Pokémon Go?

Test Your Mettle is a recent event that celebrates of Steel-type Pokémon from all generations. The event lineup included the debut of Ultra Beasts Celesteela and Kartana, each available in five-star raids on one side of the Equator line, and the debut of Mega Aggron. Knowing that they can now mega-evolve Aggron, trainers will want to make sure they have a special one. And the good news for players is that a Shiny version of Aron is available.

Not much changes about Aron as a Shiny: only its eyes, from blue to red. For its evolutions, however, the brown body also turns green. And, as with all Shiny forms of Pokémon, there’s always a certain amount of prestige and awe attached to having a powerful Shiny form of one of your favorite Pokémon in the game.