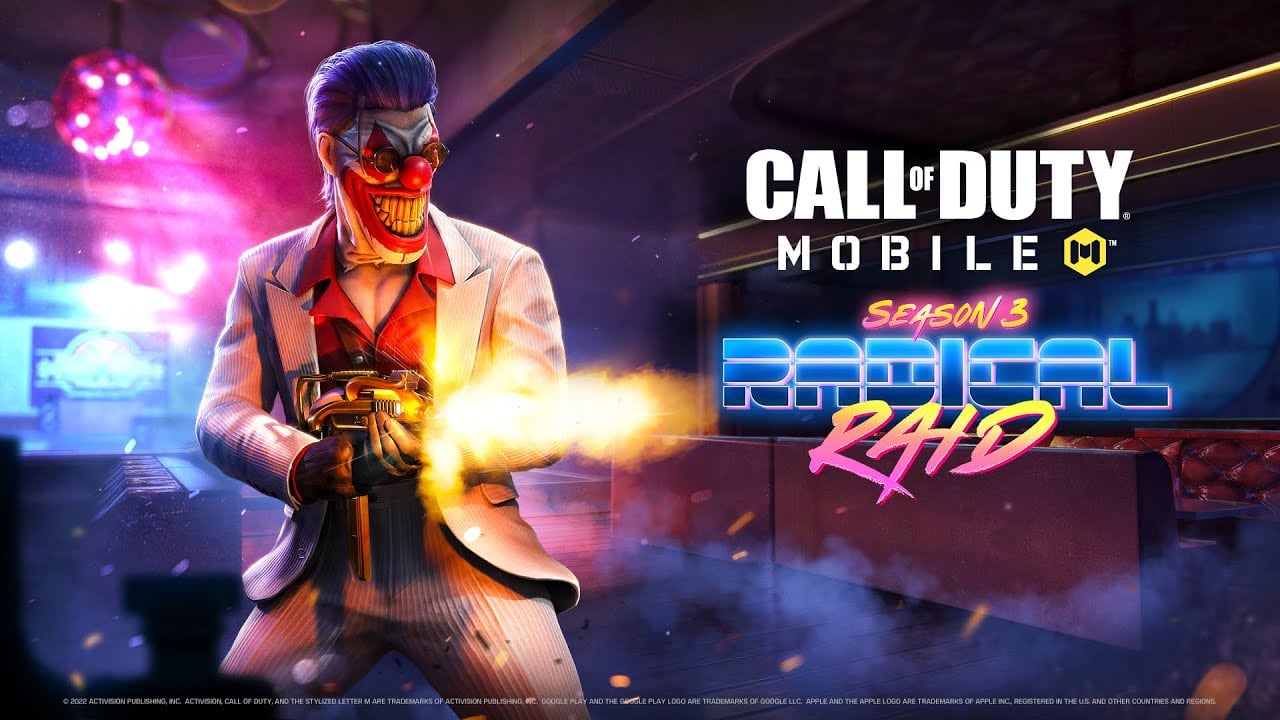 Call of Duty: Mobile’s season three is called Radical Raid, Activision revealed today along with the season’s trailer. The company also confirmed the new season will be launching on March 30 at 7pm CT. The content update should arrive a bit before, though. So far, not much has been revealed for the new season other than two teasers.

These teasers have unveiled a new weapon and map. While it hasn’t been confirmed, these look like the MAC-10 SMG and ‘Miami’ map from Black Ops Cold War.

Season three has a more modern theme to it and, based on the trailer, the upcoming operators will also bear that theme. One of the most exciting features in the new update is the arrival of the Snoop Dogg Operator to CoD: Mobile.

The American rapper is getting his own operators in CoD: Mobile, Vanguard, and Warzone. He will be released on mobile through a Lucky Draw on April 1. This draw will not only include the Snoop Dogg operator but will also have a Legendary SMG. Both, the operator and the SMG, will have a gold and diamond-plated covering.

More details about the draw and Season Three will be revealed very soon.