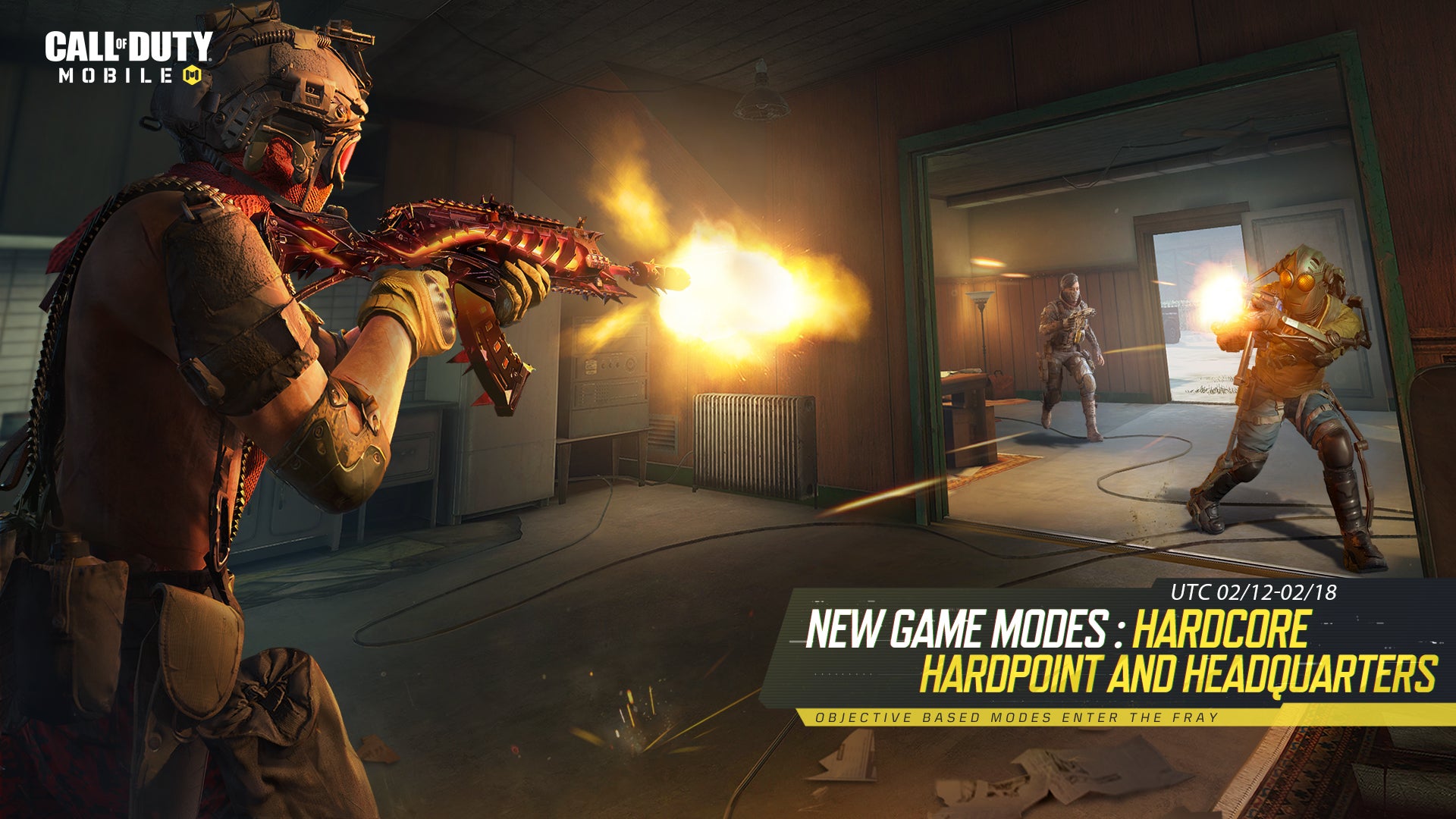 Are you looking for a more intense experience in Call of Duty: Mobile? You’re in luck, as the hardcore modes have returned to the game. Players can enjoy the Hardcore Headquarters and Hardpoint modes in CoD: Mobile.

The Hardcore mode adds a new twist to the multiplayer game. As the name suggests, the mode provides a more realistic and intense gameplay experience for players. All players’ HP is reduced to just 30 percent in this mode. Adding to its intensity is that the players’ minimaps will not be active. It will only show enemies and allies when a UAV is used.

Unlike the traditional modes, players will also have to be careful not to damage allies in the Hardcore modes. Any damage done to a player’s teammates will be reflected back onto the player. Other than these additions, the Headquarters, and Hardpoint modes follow the same rules as they usually do in CoD: Mobile.

In Hardcore Hardpoint, players have to take control of a Hardpoint, which grants one point per second. Every minute, the Hardpoint shifts to a new location on the map. The first team to 150 points will achieve victory in the mode.

The Hardcore Headquarters, on the other hand, is slightly different from the previous mode. Players have to capture a headquarters that grants one point per second. The team which captures the headquarters will not respawn on being taken out. The opposing team has to destroy the headquarters upon which it spawns at another location. The first team to reach 100 points achieves victory.

The Hardcore modes have only been added for a limited period to the game. They will be playable until Feb. 17 at 6pm CT.