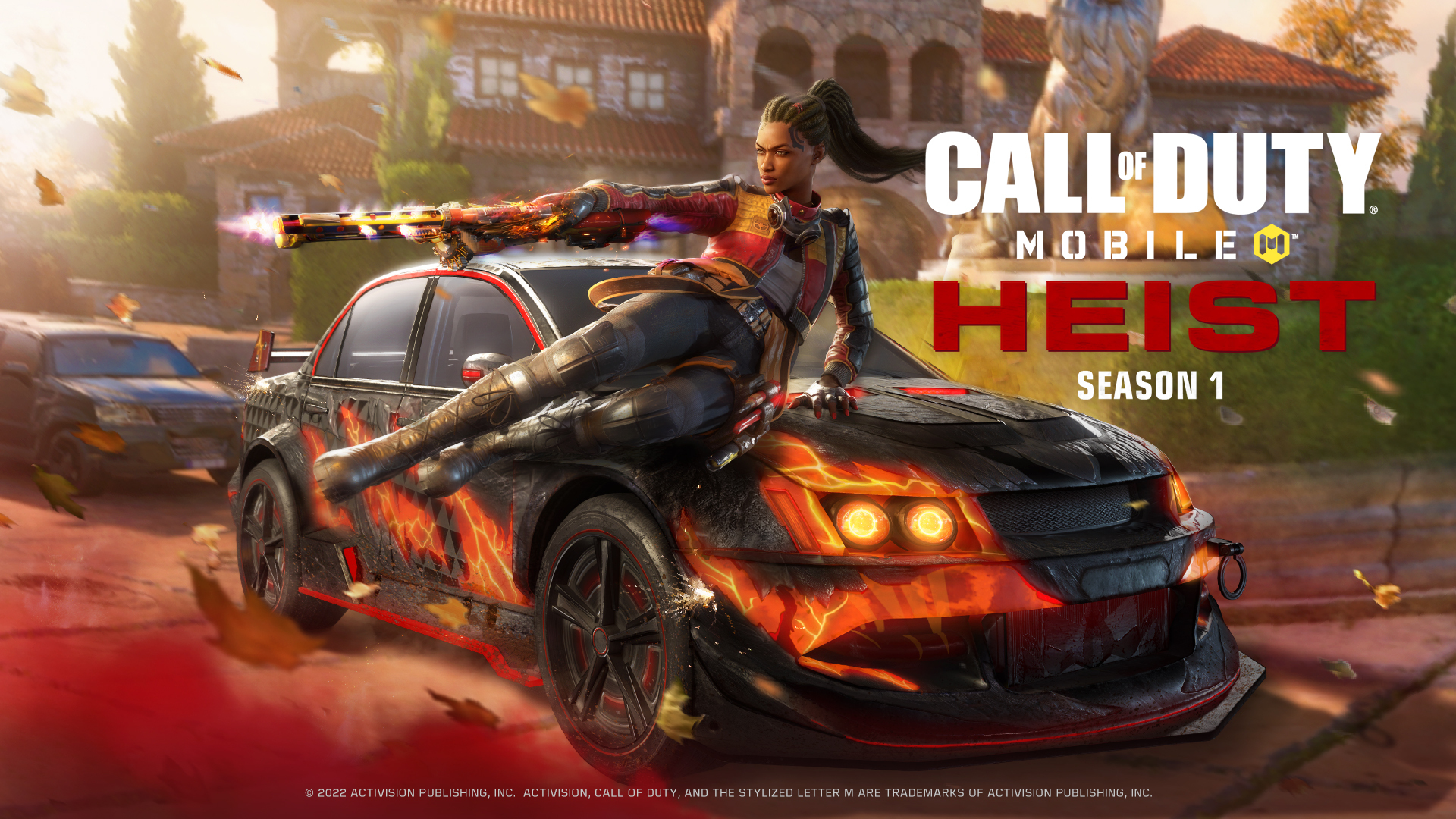 Image via Call of Duty Mobile

The new season, which is called Heist, will mark the Lunar New Year. And a lot of in-game features have been added to the game for the occasion. This includes the Red Envelope mode and Nuketown Temple. Two new weapons, maps, modes, and other additions are also coming to the game this season.

Here are the complete patch notes for CoD: Mobile’s season one.

A lot of camos, blueprints, and other items will be available in the free pass. Here are two highlights:

Here are some highlights of the Premium pass: