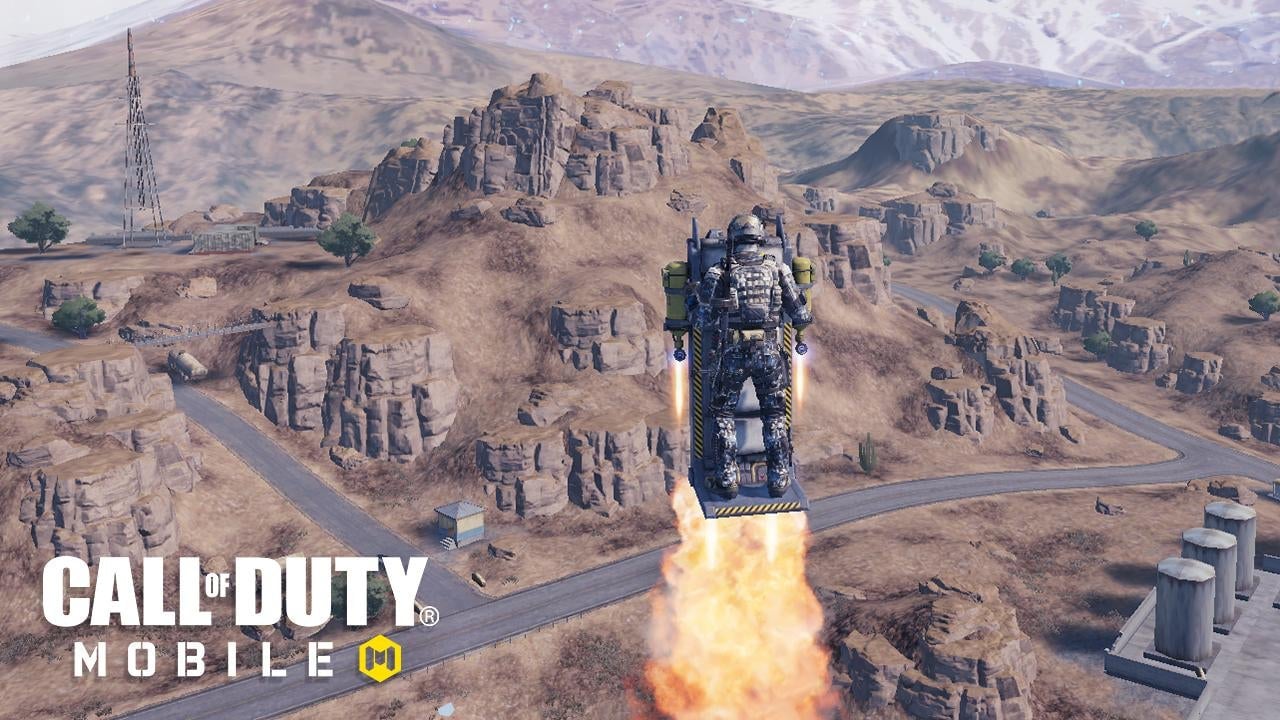 Call of Duty: Mobile has received a community November update which has addressed a community complaint and also added a new feature to the battle royale mode.

After frequent complaints about the probability of obtaining items from the Halloween lucky draw, the devs have updated the draw to make it more balanced for the players. An article has been added to the game to make it more clear about the probability of receiving a unique item from the draw. Activision has also promised to keep listening to the players and keep making small updates like these in the future.

The update has also added a new feature to the battle royale mode. The Airborne chip launches players into the air in special pods to glide and quickly rotate around the map.

Ever since the game’s release last month, players have constantly been treated with new content, events, and game modes. This week also features several events:

Activision has promised that some of these events will be highly rewarding with weapons such as the MSMC Abnormality, cosmetics, and other items being unlockable.