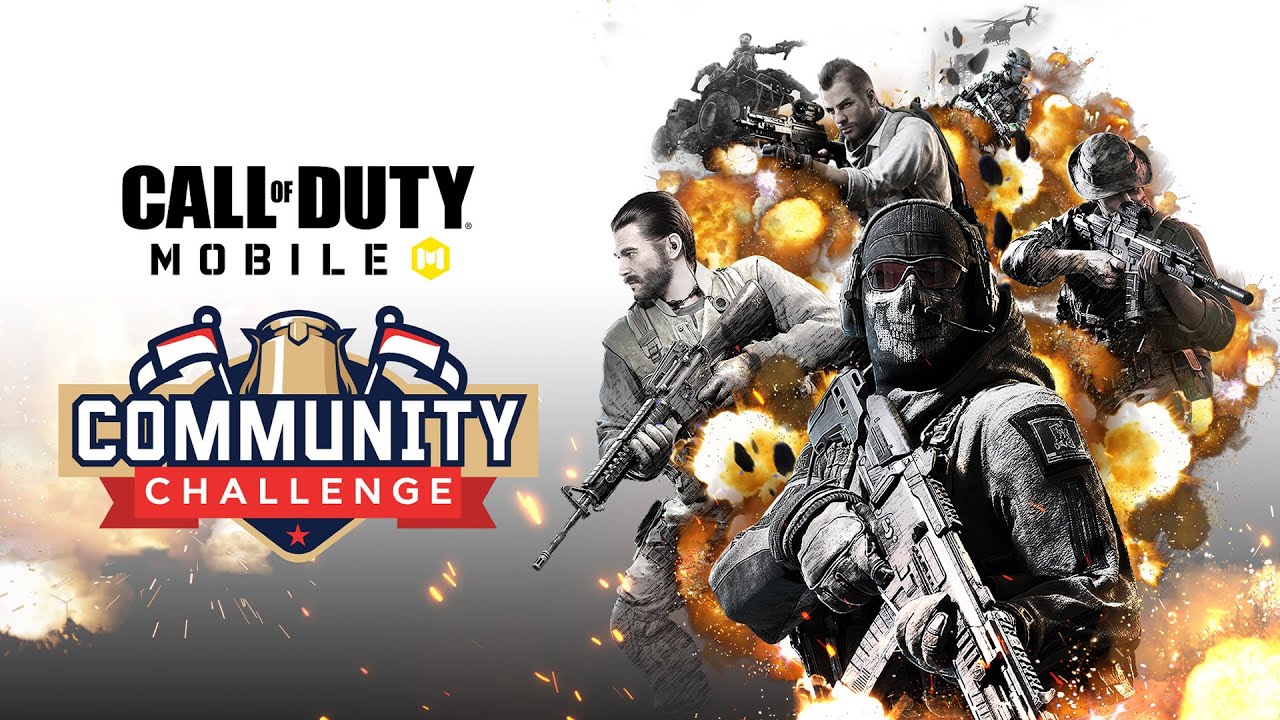 This article is proudly sponsored by Activision

The Call of Duty: Mobile Community Challenge ANZ is heating up, with players across Australia and New Zealand competing for $5,000 AUD (around $3,842 USD) as the season one finals begin tonight.

Activision has teamed up with esports organizer the Australian Esports League to put on the event, which is split up into three seasons and will continue running into July. Not only will this build the foundations for a healthy esports landscape and CoD: Mobile community in both regions, but it will also promote the growth of mobile esports.

The first season will come to a head tonight, with the top eight teams from the last five weeks of competition competing in the finals playoffs. Here is the team lineup for the finals, with one set to be crowned the CoD: Mobile Community Challenge ANZ Season One Champions.

You can watch the matches live on the Australian Esports League’s Twitch channels, with VODs being posted later to the league’s YouTube channel after they air.

Details for season two and season three, including registration information and prize pool totals will be announced closer to the start of each competition. Season two is currently set to open registration on March 15 and will begin competition on April 3.

You can keep up with all of the CoD: Mobile Community Challenge ANZ on the event’s official website.