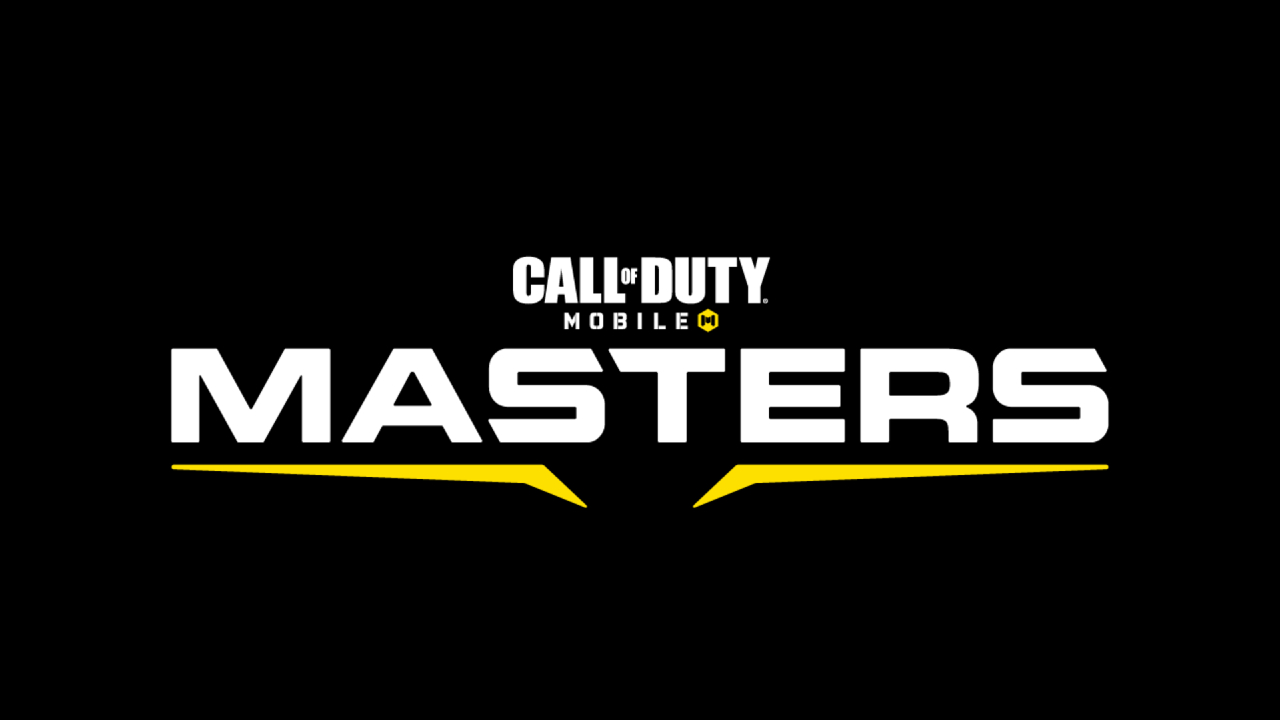 Activision revealed the Call of Duty: Mobile Masters 2021 for players in North America and Europe. Teams from the two continents will be competing for a share of the $100,000 prize pool and slots to the CODM World Championship Finals 2021 in the semi-invitational tournament.

CODM Masters will feature separate tournaments in North America and Europe, each with a prize pool of $50,000. Sixteen teams will be invited to each region’s tournament while several others will make it through the open qualifiers. The invited teams haven’t been revealed yet, although Activision has said that they will be selected based on past performance and current player standings.

The CODM Masters Open Qualifiers will happen on May 29 and 30. Activision said that it will be revealing details about its format and registration at a “later date.” All players above the age of 18 can participate in the competition.

Related: Everything we know about the CODM World Championship 2021: Format, prize pool, regions, and more

Top teams from the qualifiers and the invited teams will compete across five weeks from June 14 to July 12 for a share of the $50,000 prize pool in each region. Matches will take place every Monday. Fans can tune into the competition on the CODM Twitch channel or the CODM Esports YouTube channel.

The winner from each region will also book a slot at the CODM World Championship 2021 Finals, which will happen at the end of the year.