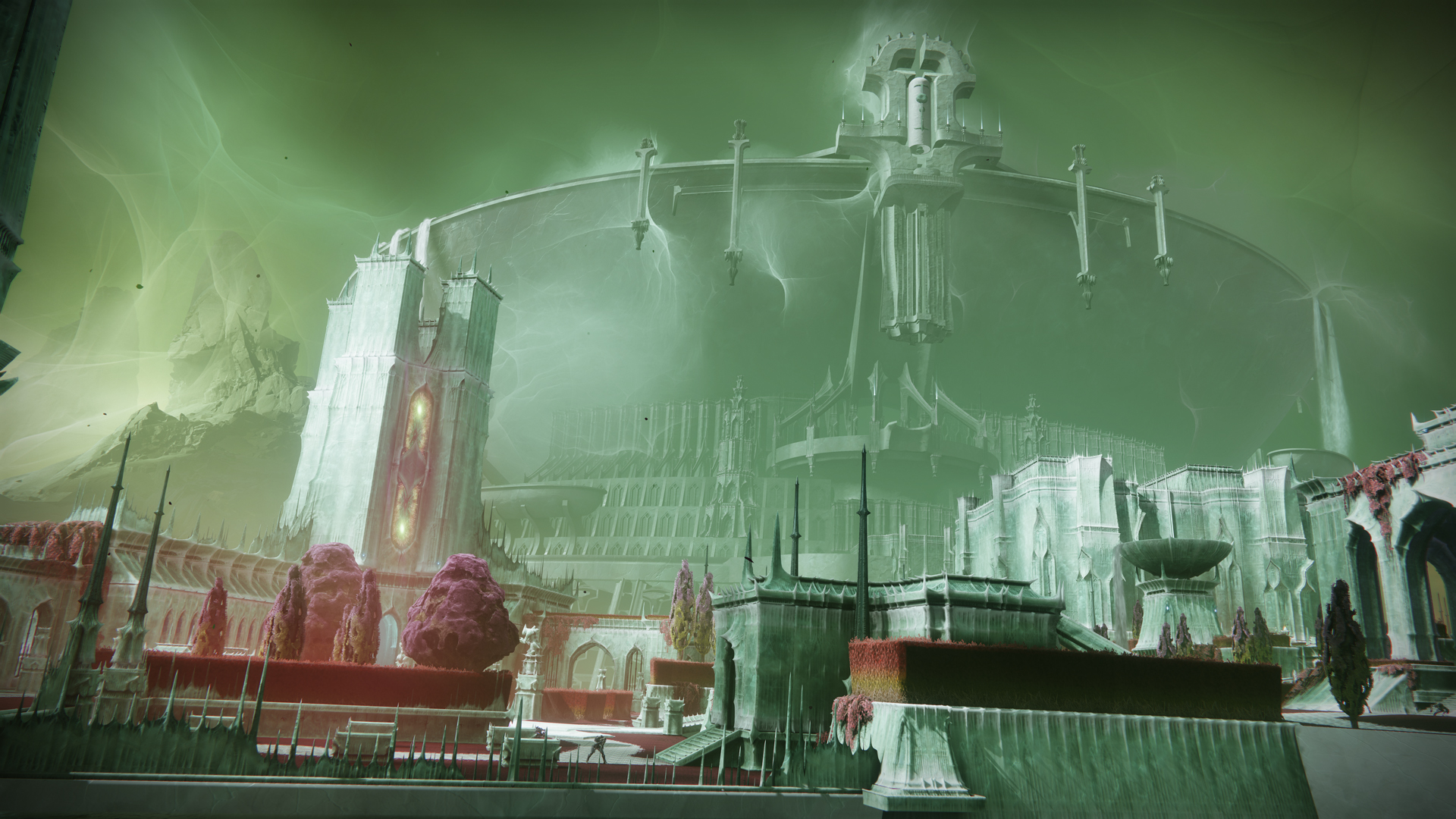 Bungie is suing up to 10 “John Does”—individuals that it’s hoping the lawsuit exposes—for filing fake DMCA notices on Destiny 2 community content, according to a complaint filed on March 24 in the Western District of Washington Court. The complaint claims that the false takedowns have caused Bungie “nearly incalculable damage.”

Destiny 2 content creators, archivists, and even Bungie itself were hit by rogue DMCA notices on benign content earlier in the month. The notices caused so much disruption that Bungie was forced to issue a statement, which said, “These actions are NOT being taken at the request of Bungie or our partners.”

The complaint alleges that the bad actors were only able to accomplish their goals through a hole in YouTube’s processes. Anyone can claim to be anyone on YouTube, and the systems the platform has in place to verify identities for the purposes of issuing DMCA takedowns are purportedly very thin.

To issue legitimate DMCA claims, Bungie uses a vendor that it works with for issues of brand protection—CSC Global. To comply with YouTube’s standards, CSC created a Gmail account, [email protected], to use as the medium from which to enforce DMCA claims on YouTube. But the bad actors allegedly gained legitimacy with YouTube’s system by creating fake email addresses with the same pattern: first name, last name, [email protected]

“Between March 17, 2022 and March 22, 2022, a malicious actor or actors exploited that gaping security loophole to issue takedowns, purportedly on behalf of Bungie, to YouTubers and streamers who had – with Bungie’s permission as granted in Bungie’s Legal Policy on Media … uploaded videos of their gameplay to YouTube,” the complaint reads.

Bungie does not know the identity of the bad actors but will find them soon by the power of subpoena or “otherwise,” the complaint reads. The complaint claims that in addition to Bungie itself, other prominent members of the Destiny 2 community were affected. My Name Is Byf, AztecRoss, The Phoenix, and Promethean, Archival Mind were the four names Bungie and its counsel specifically mentioned in the complaint.

Bungie has some idea of who the defendants are, the complaint says. Earlier in March, Bungie entered a series of legitimate DMCA notices and alleges that the defendants are among those who were hit with legitimate strikes. Additionally, two of the alleged fraudulent Gmail accounts began “gloating, confessing, and threatening” via emails sent to the David Thomson account and to other community members. An email from “Damian Reynolds” ([email protected]) sent to the David Thomson account allegedly read, “Hope striking everyone’s content was worth it, asshat. You’ve now got Bungie’s full attention. You really oughta grow up and get a life instead of tormenting people from behind a screen like a fucking coward.”

The complaint also details the “Byzantine procedural labyrinth” that YouTube and, by extension, Google took to address the false takedowns. During the time that was taken to reverse the decision, two YouTubers forwarded the Bungie community team an email sent from an allegedly fraudulent account that sent them a long message called “The Manifesto.”

“You may choose not to believe me, but at least I responded to some of the people whose videos I took down,” The Manifesto reads, according to an excerpt included in the complaint. “The other frauds like ‘David Thomson’ never reply because they’re spiteful cowards who want their victims to feel helpless and afraid. ‘David Thomson’ has also been issuing false takedowns for years with no repercussions.”

The David Thomson Gmail account is the authorized vendor’s account that has been used to issue legitimate DMCA strikes, according to the complaint.

Bungie is suing for damages “in an amount to be proven at trial,” according to the complaint. The complaint can be read in full here.

Bungie’s legal representation did not immediately respond to a request for comment.