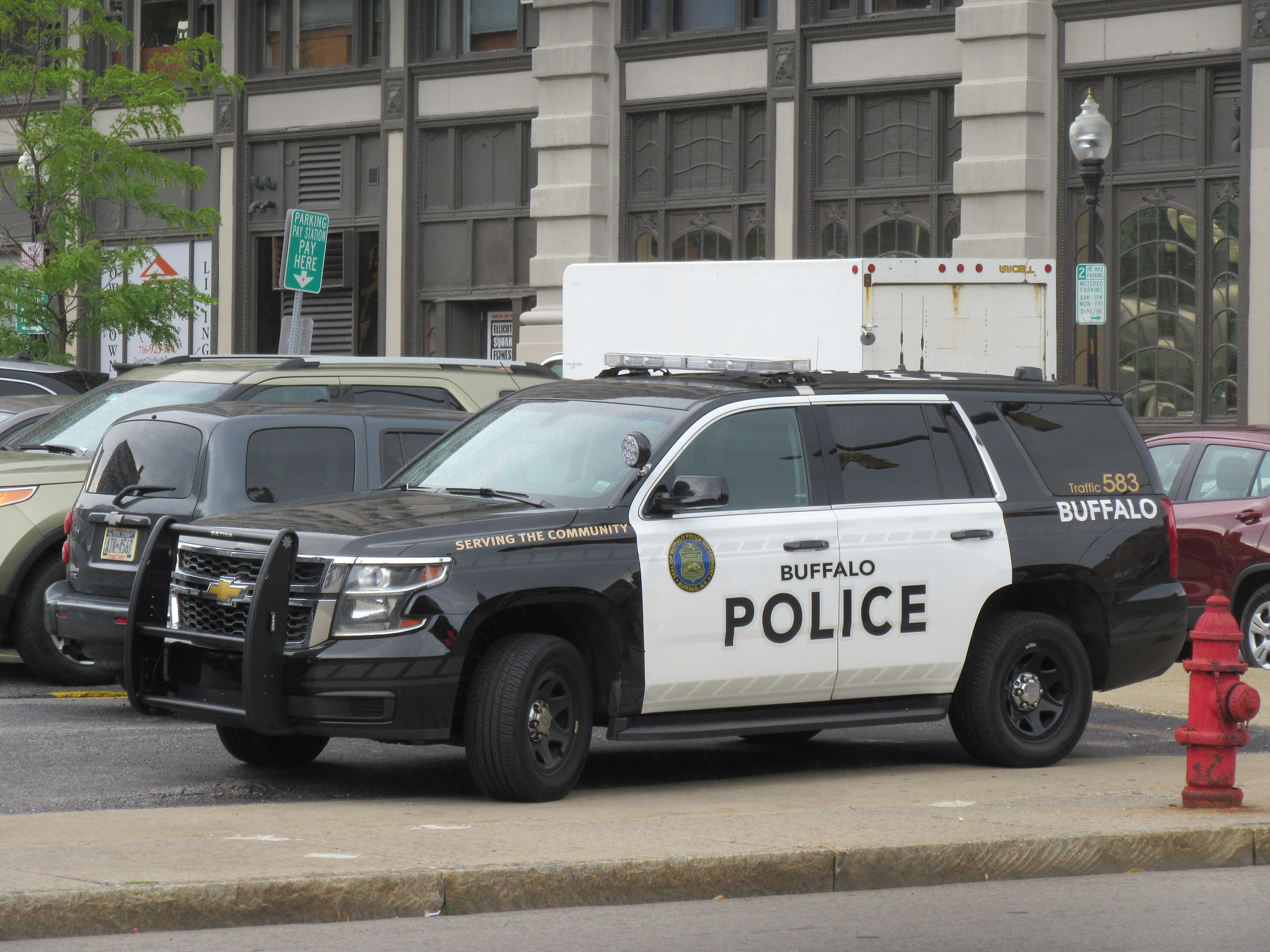 Photo via Jason Lawrence/CC BY 2.0

On May 14, 18-year-old Payton Gendron drove to Buffalo, New York, where he shot 13 people, killing 10. Motivated by racial prejudice, he specifically targeted a grocery store in a Black neighborhood. Gendron streamed the shooting on Twitch.

While the stream remained up and available for anyone to view for a brief time after the shooting began, Twitch responded by suspending Gendron’s account, blocking access to the broadcast, and also began to watch for any other accounts that tried to re-stream the shooting.

Gendron surrendered to law enforcement and was officially charged with first-degree murder after his arrest.

Here’s everything we know about the Buffalo shooting so far:

On Wednesday, May 18, New York Attorney General Letitia James announced her office’s plans to investigate platforms like Twitch and Discord in relation to the Buffalo shooting.

James went on to say that other websites, like 4chan and 8chan, would also be included in her office’s investigations.

The suspected shooter allegedly streamed himself during his shooting on Twitch. He also reportedly used Discord to help himself plan the shooting. Websites like 4chan and 8chan, meanwhile, are well-known for the extreme communities that tend to gather there, and interaction with users on those sites may have further radicalized Gendron, or aided him in allegedly planning the attack on May 14.

CNN reports that a Discord server belonging to Gendron, which was allegedly used to plan the May 14 attack at the Tops Friendly Market in Buffalo, was accessed by several people half an hour before the shooting began.

Discord told CNN that the private server was taken down “as soon as” the company became aware of its existence.

A report from Eurogamer on Monday, May 16 revealed that Discord has also made an official statement on the Buffalo grocery store shooting.

“We extend our deepest sympathies to the victims and their families, and we will do everything we can to assist law enforcement in the investigation,” a representative of Discord said in the statement.

While the shooter had reportedly considered streaming the shooting on Discord, he eventually settled on Twitch due to the more open nature of the platform, according to the manifesto he reportedly posted online. It appears he did use Discord in the weeks leading up to the shooting, however. A Discord account with a username linked to Gendron posted several troubling statements on the messaging platform prior to the shooting, including a to-do list with entries such as “continue writing manifesto,” “clean and oil AR,” and finally, “make goodbye list,” according to a report from Fortune.

Fortune said it could not independently verify the authenticity of the Discord screengrabs containing this to-do list. But Discord’s statement did include mention that the platform would be working with authorities in their investigation of the murders committed in Buffalo.

On Sunday, May 15, Governor Kathy Hochul spoke to ABC’s This Week program about the Buffalo shooting. In the interview, she confirmed that Gendron purchased the weapon used to carry out the shooting legally in New York state, despite having previously been placed under surveillance at his high school for writing statements about carrying out shootings.

Hochul also called for greater accountability applied to social media CEOs. “The CEOs of those companies need to be held accountable and assure all of us that they’re taking every step humanly possible to be able to monitor this information,” Hochul told the program. “How these depraved ideas are fermenting on social media…it’s spreading like a virus now.”

While Gendron may have been radicalized through social media platforms, his mentioning of the New Zealand mosque shooting may indicate that the 2019 shooting influenced his decision to stream himself. That shooting, where more than 50 people were killed, was also broadcast live on Twitch.

The teenager, who hails from Conklin, New York, drove over three hours to reach Buffalo. While there are other cities in New York much closer to Conklin, Gendron specifically went out of his way to go to Buffalo.

Upon arrival in Buffalo, Gendron made his way to the Tops Friendly Market on Jefferson Avenue. As he entered the Tops parking lot, he began streaming his point of view on Twitch. Visible in the rear-view mirror of his car, Gendron was dressed in army fatigues and body armor. He could be heard saying “just gotta go for it” as he parked his car.

Gendron began targeting people, the vast majority of whom were Black. From his point of view, the top of his gun barrel was clearly visible, where a racial slur is written. Gendron made his way into the grocery store, continuing to shoot people. A security guard saw him and returned fire, but Gendron’s body armor prevented him from being hurt.

Gendron eventually exited the grocery store, where police had arrived. He walked into the parking lot holding a gun to his neck before he eventually put the gun down. Police tackle him, restraining him and taking him into custody.

Several viewers discovered Gendron’s stream, posting images and video snippets online, before Twitch confirmed that the stream was authentic. In a statement, Twitch mentioned its “zero-tolerance policy against violence of any kind” and added that the platform suspended Gendron’s account.

In addition to suspending the account, Twitch also said it was monitoring the platform in case any other accounts downloaded Gendron’s stream while it was still available in an attempt to re-stream the shooting.

Gendron’s manifesto begins circulating, which is 180 pages long and details Gendron’s plans and how he was radicalized. He chose the Tops in Buffalo because it reportedly has “the highest Black population by Zip code.” In the manifesto, he says he was radicalized online initially due to boredom from pandemic lockdowns, and eventually, he came to believe that the culture and “European” racial identity would be replaced. He also said that he agreed with several other mass shootings, including the New Zealand mosque shooting in 2019.

In this manifesto, Gendron explains he chose Twitch because the platform is free and easy for anyone to access.

The manifesto, which was published as a Google Doc, was eventually taken down by Google. Users trying to access the document after the takedown saw a message from Google, saying that the document was removed due to a violation of Google’s terms of service.

Gendron is charged with first-degree murder

Gendron was arraigned in Buffalo City Court on the night of Saturday, May 14, where he was officially charged with first-degree murder. Gendron pleaded not guilty to the charges.

Gendron is due to appear in court next week for a felony hearing. Erie County District Attorney John Flynn also said that his office was working closely with federal authorities and that more charges could be brought against Gendron for terrorism and hate crimes.

Gendron is being held without bail. If found guilty of the charges against him, he faces a maximum sentence of life in prison without the possibility of parole.